James Dewar suggests that there are two parts to inflation 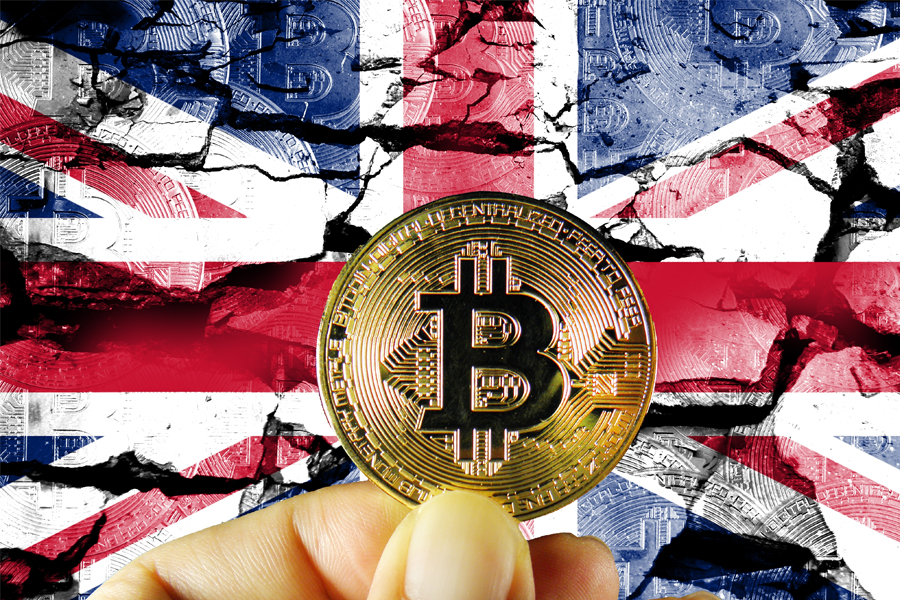 Inflation reached a new 40-year high of 10.1 percent in the U.K. And the prices are still rising. Consumer Prices Index (CPI) growth increased from 9.9 per cent in August to 10.1 per cent in the 12 months ending in September 2022, according to data from the U.K.'s Office for National Statistics. The 10.1 percent number mirrors the current high of 10.1 per cent. Rising food costs between August and September 2022 'provided the biggest upward contribution to the rise in both the CPIH and CPI yearly inflation rates,' according to ONS statistics. The BBC claimed that the conflict in Ukraine caused grain prices to soar. They also mentioned that the price of dairy products has increased by more than 30 percent in the past year.The question is, what do constant price increases indicate for the British Bitcoin market and the larger crypto community? The volume of trade in the British pound has increased recently, and before the Bank of England resumed its money-printing operations, the pound virtually reached parity with the dollar.According to James Dewar, founding partner of Bridge2Bitcoin, a company with headquarters in the United Kingdom, there are two parts to inflation. One is the imbalance between supply and demand brought on by disturbances like Covid, the reactions to Covid, and war. Politicians claim that these are circumstances 'beyond' our control; thus, all we hear about are these things. Dewar proceeded, illuminating the inflationary underbelly:"What we don't hear so much about is that the other component of inflation is monetary and that since 2008 governments have encouraged central banks to both directly buy their debt (money printing) and indirectly to encourage them to get banks to increase lending (money printing)."His coworker Simon, who works for a nonprofit organisation trying to encourage small companies in the U.K. to accept Bitcoin to cut down on processing fees, stated that "Everyone on this planet has unfortunately been born during a period of government-controlled money and this fiat system is now in its death throes." Bridge2Bitcoin recently travelled the streets of the UK to promote Bitcoin merchant adoption, with varying degrees of success. In summary, although it is a lengthy and challenging process, Bitcoin acceptability is rising in the United Kingdom.The U.K. will need to adjust to higher costs, said Paul Dales, the chief economist at Capital Economics, in a statement to the Financial Times. Dales predicted that the pace of inflation would stay in the double digits long into the following year.Shashank is founder at yMedia. He ventured into crypto in 2013 and is an ETH maximalist.