From the valuation conundrum of IPO-bound companies to Manoj Bajpayee's journey in Indian film industry, here are our most popular stories of the week 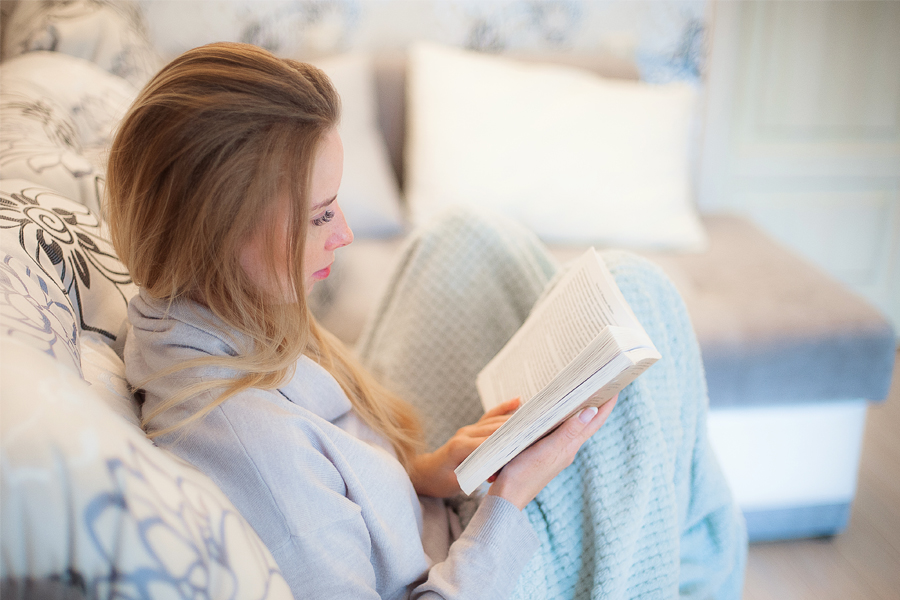 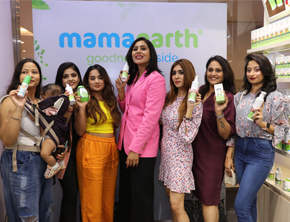 1) What's in a valuation?
As stock markets skyrocketed to record levels in 2020 post-lockdown, companies rushed to get listed, but most analysts and investors felt those issues came at steep valuations. The issue has surfaced one more time after Honasa Consumer, which runs the popular personal skincare brand Mamaearth, filed its DRHP. The company is looking to raise Rs400 crore through a fresh issue of shares, apart from an offer for sale (OFS) of around 4.7 crore shares. According to a Reuters report, the company is valued at $3 billion or roughly Rs24,000 crore. Based on a net profit of Rs14 crore in FY22, its price-to-earnings (PE) ratio works out to 1,714.28 times. Mamaearth’s DRHP comes at a time when stock markets have turned volatile with the abundant liquidity drying up as central banks around the world are hiking interest rates. But what's caught the attention is the debate around the company's valuation. Read more 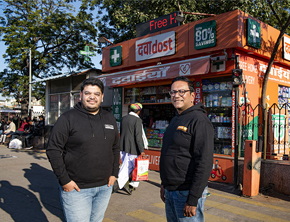 2) Making medicines pocket-friendly
Amit Choudhary, born in a small village in Jharkhand and raised in Kolkata, experienced medicine accessibility and affordability challenges first-hand. His cousins started an initiative called Dawai Dost in 2015 in Ranchi. He took the idea to his now team—Yash Harlalka (COO) and Anirudh Batwara (CTO)—and Dawaa Dost, an omnichannel pharmacy chain, began operations in 2018. The trio is aiming to ease India's struggles with four major issues with medication—affordability, accessibility, awareness and adherence. Their goal by 2025 is to save $1 billion for Indians. Will they succeed? Read more 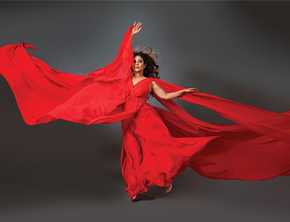 3) Shefali Shah: The OTT storm
Shefali Shah began her acting journey as a child artist in the Gujarati entertainment industry. She was a soap opera darling thanks to her superhit show Hasratein when cable TV was just getting started in India. Then came Ram Gopal Varma's Satya, and you couldn't miss Shah's Pyari Mhatre in the stunning ensemble. Shah has always been around, portraying challenging roles. But it all kicked into the next gear when OTT took hold of entertainment in India. 2022 was a special year. Shah had a show or a movie release every two months, if not more. Not a single one of these roles could help you put her in a box—from Human, Darlings to Delhi Crime and Doctor G. She is reaching for the stars and you are now witness to her journey. Read more 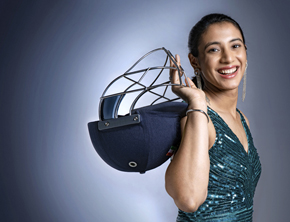 1) Smriti Mandhana: Forever in love with batting
Let's list Smriti Mandhana's milestones in a decade-long career. The Southpaw has won the ICC’s Women’s Cricketer of the Year award in 2018 and 2021. Since 2019, the 26-year-old has scored 1,471 runs in ODIs. She finished 2022 as the highest T20 run-getter among players from top nations, with 594 runs in 23 matches, notching up an ICC ranking of No 3. In ODIs, she aggregated 696 runs in 15 matches, ending the year at No 6 in the ICC rankings. She was also part of the team that won the silver in the Commonwealth Games. In September, Mandhana became only the third Indian woman to cross the 3,000-run-mark in ODIs, and the joint third-fastest overall (in 76 innings). Hence proven that Smriti Mandhana loves batting and it, too, loves her right back. Isn't it a good sign before the team heads to South Africa for the ICC Women's T20 World Cup? Read more 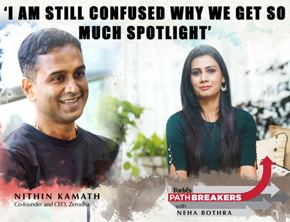 2) Nithin Kamath: Building a business with unconventional strategies
Nithin Kamath, co-founder and CEO of Zerodha, was the featured guest on the latest edition of Pathbreakers. Kamath, a new-age entrepreneur, built a bootstrapped unicorn that disrupted and redefined the stock broking business in India. Unlike its startup peers, Zerodha has no investors or ad spends. Yet, it is profitable, with over 11 million online traders. In this episode, Kamath talks about life lessons that shaped his journey and contributed to his success. With no growth targets to chase or an IPO to sell, Kamath is focused on building a socially responsible world-class organisation. Kamath shares what it takes to build a sustainable and credible business with unconventional strategies. Watch here 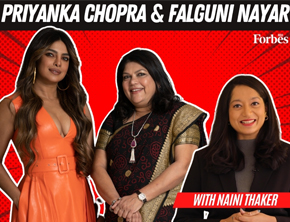 3) Leadership Mantras of Priyanka Chopra Jonas and Falguni Nayar
Guests on Leadership Mantras share timeless wisdom and life lessons on what it takes to be ahead of the pack, and whether there is a secret silver bullet to success. This week, we hosted Falguni Nayar, cofounder and CEO of Nykaa, and Priyanka Chopra Jonas, actor and founder of Anamoly Haircare. Both these women, while very different, have a lot in common. They think big, believe in themselves despite what naysayers feel, and have a lot of grit and determination. In this episode, they talk about the importance of staying ahead of the curve, the responsibilities that come with being at the top of their game and a lot more. Watch here 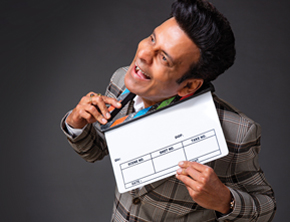 4) Manoj Bajpayee: Making fringe cool
“I realised it’s better to do your own job rather than become a nobody in that lobby, always depending on their smile or their good gesture, which was not agreeable to me. I found my own path, and my own space, which was on the fringe. And I was very happy. Since then I have purposely kept myself on the fringe,” Manoj Bajpayee tells Forbes India. If you look at the body of work this 53-year-old actor has created for close to three decades, he has made fringe a fraternity. Cool kids on the block now want to pledge themselves to this fraternity. Bajpayee survived rejections, dejections and sneers to emerge as one of Indian cinema's most acclaimed actors. The fighter in him has no complaints. Read more

Tweets by @forbesindia
Emily Cooper vs Wednesday Addams: who is the ultimate fashion icon?
A leader must learn to take bold decisions: Graeme Smith