From the big fat Indian wedding to the possible impact of e-Rupee on UPI, here are our top stories of the week 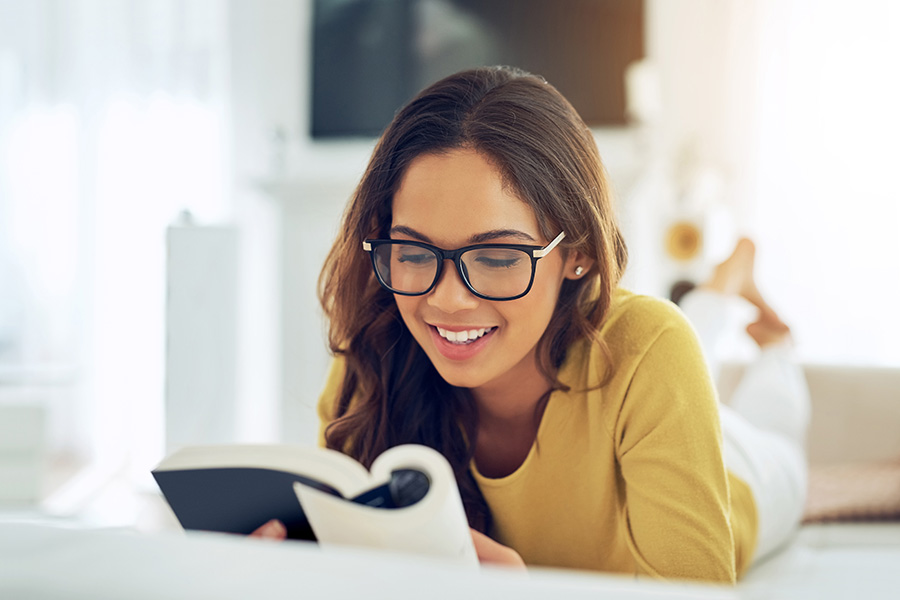 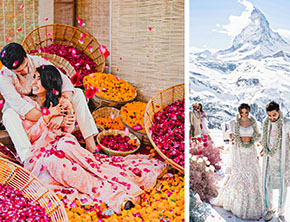 When the pandemic hit, newer, smaller, creative, and intimate ways of tying the knot became a trend. The big fat Indian wedding underwent a makeover. But that didn't last long. If anyone wanted to take revenge on the restrictions of the pandemic, they could not have done better than Indians who were waiting in the wings to get married. Just between November 14 and December 14, the wedding market in India saw 32 lakh ceremonies that generated over Rs3.75 lakh crore in revenue. Experts believe that the market will likely grow by 200 percent by the time we reach the last day of 2022. No compromises on making weddings a one-of-their-kind experience for the guests is one of the biggest driving forces behind the boom in this business. So, what does a post-pandemic, extravagant Indian wedding look like? Find out here. 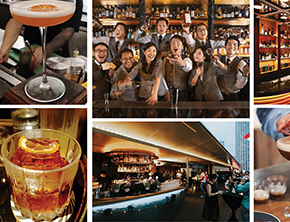 Singapore has been called many things—the financial hub of Asia, a new destination for family offices of the rich of the world, a cultural melting pot, and so on. Turns out, the city-state is also in the running to grab a new title—the bar capital of Asia. Serious gourmands are now patronising (and paying a premium for) exclusive, inventive lifestyle experiences in Singapore. The city is brewing a bar culture that pushes the boundaries between food, drink, and art. This travelogue offers insights into the urban scape that has changed so much in the last three years. Read more 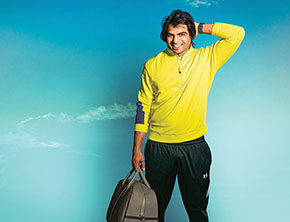 It could not be anyone other than Neeraj Chopra. The lad from Haryana won the gold medal at the 2020 Tokyo Olympics with a gracefully powerful javelin throw that landed straight into the hearts of billions of Indian around the world. He followed this winning streak in 2022 as well. In July, he won a silver at the World Athletics Championships, becoming only the second Indian after long jumper Anju Bobby George to medal at the prestigious Games; later in the year, he became the only Indian to win the marquee Diamond League, an annual series of elite track and field competitions. His colossal achievements have given Indian athletics a voice and heft on the world stage. Chopra is only 25—hungry for more and just getting started. Read more 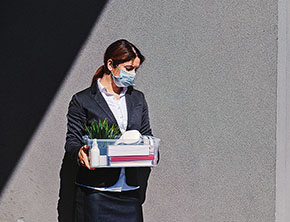 In 2022, by some estimates, nearly 16,000 employees have been laid off by 44 startups, including the ones with unicorn status. Globally, 930 tech companies have laid off 1,46,407 employees. It appears that most companies are shedding the flab they piled on in 2021 brought on by pandemic-induced demands in tech. The urgency to resize and restructure was triggered by the funding freeze and mounting margin pressures. Is this the last of the layoffs we are seeing in 2022? Will the new year—supported by the ongoing talent war in the tech industry, plus hirings by non-tech sectors—return normalcy to hiring action? Read more

On December 1, RBI launched a pilot version of the e-Rupee—a digital form of the Indian rupee—in four cities. Since it’s issued by the RBI, it’s called a central bank digital currency or CBDC. How are CBDCs different and what’s the incentive for people to transact in e-Rupees instead of through UPI-based apps like Google Pay, PhonePe and Paytm? e-Rupee also has to contend with cash. Because CBDC is built on a private blockchain—and blockchain makes every transaction traceable—can it beat the anonymity that cash offers? The new episode of Forbes India Nuts and Bolts answers these questions and looks at what it will take for CBDCs to become a widespread means of payment. Watch here

3) In conversation with Katrina Kaif and Falguni Nayar 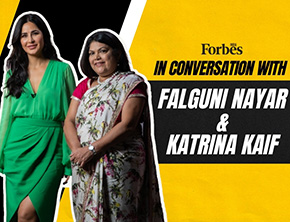 Nykaa and its founder Falguni Nayar have become a household name when it comes to beauty and fashion. Katrina Kaif is a force of nature when it comes to the entertainment and fashion industry. It was a natural alliance when the Bollywood star launched her makeup brand Kay Beauty three years ago on Nykaa. This collaboration has been bringing innovative and top-quality products to Indian consumers and filling the gap international brands cannot. Kaif and Nayar might be from extremely different backgrounds, but the one thing they share in common is their passion for beauty and makeup. Falguni Nayar and Katrina Kaif walk us through this partnership for the new edition of In conversation with Forbes India. Watch here 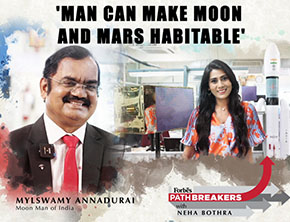 This week we are hosting a world-renowned space scientist on Pathbreakers. Fondly known as the Moon Man of India, Dr Mylswamy Annadurai, former director at the ISRO Satellite Centre, led iconic space missions like Chandrayaan 1, Mangalyaan, and Chandrayaan 2, and paved the way for India to join ranks with space-faring nations. Annadurai's team at ISRO changed the course of space research with the revolutionary discovery of water on the Moon and the successful launch of Mangalyaan on the first attempt. In this episode, Annadurai talks about a range of issues including the possibility of human colonies on the Moon and Mars, the discovery of exoplanets, and the likelihood of life in the Universe. Watch here

Tweets by @forbesindia
US biology textbooks have less climate content than decade ago: study
Guidelines for eating and drinking during hemodialysis