US biology textbooks have less climate content than decade ago: study

The study, published in the journal PLOS ONE, also found that climate change has been consistently pushed further towards the back of textbooks over the last five decades 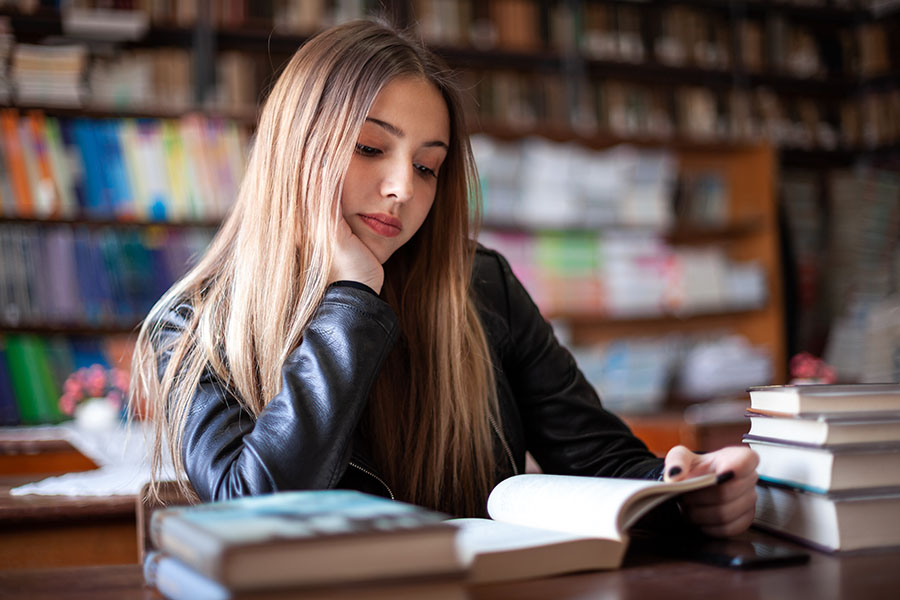 A new study has found that climate change has been consistently pushed further towards the back of textbooks over the last five decades. Image credit: Shutterstock

The study, published in the journal PLOS ONE, also found that climate change has been consistently pushed further towards the back of textbooks over the last five decades.

The authors of the study argued that understanding climate change should be a priority for the US, as Americans are among the top carbon emitters per capita.

"Covering it in a few pages and relegating it to the end of the textbooks implies that it's not important," she told AFP.

The researchers analysed 57 university-level biology textbooks published between 1970 and 2019.

They found that the number of sentences about climate change increased from a median of less than 10 before 1990 to 30 in the 1990s.Also read: World needs to set aside an area four times the size of India to meet climate pledges: report

Coverage of climate change solutions meanwhile fell from 15 percent of the passages dedicated to climate in the 1990s to just three percent in recent decades.Also read: Greenhushing: Keeping schtum about eco credentials

"I was surprised at how few personal, behavioural actions were included, and the ones that were included were not that important in terms of reducing carbon emissions," Landin said.

The researchers called for textbook publishers to increase their climate coverage, push it higher up in their books, pair climate impacts with solutions and include more environmental researchers as authors.

"Most educators are amazing, passionate and informed, but sometimes we do things because that's how it's always been done," Landin said.

"I have a feeling that once educators see this and recognise that it is a problem, they will probably reflect on their own approach to teaching. I know I have."

Tweets by @forbesindia
From T20 to Fifa, 2022 was the year of the underdogs
Our top reads of the week