The authorities can scan your phones, track your face and find out when you leave your home. One of the world's biggest spying networks is aimed at regular people, and nobody can stop it

By Paul Mozur and Aaron Krolik 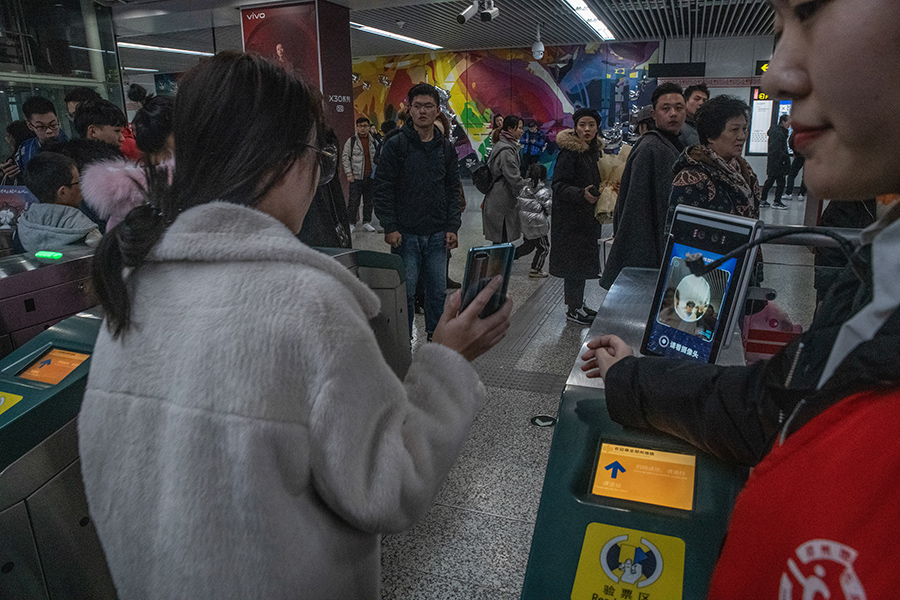 A facial-recognition scanning system at the entrance of the subway station in Zhengzhou, China, on Dec. 14, 2019. The authorities can scan your phones, track your face and find out when you leave your home. One of the world’s biggest spying networks is aimed at regular people, and nobody can stop it
Image: Gilles Sabrié/The New York Times