Some of the most fascinating topics covered this week are: Technology (Managing brands in the age of AI), Investing (Pros and cons of investing globally), Business (Some business & leadership lessons from past presidents), Stock Market (Akash Prakash on characteristics of bubbles), and Sports (Inside the great NBA bubble experiment) 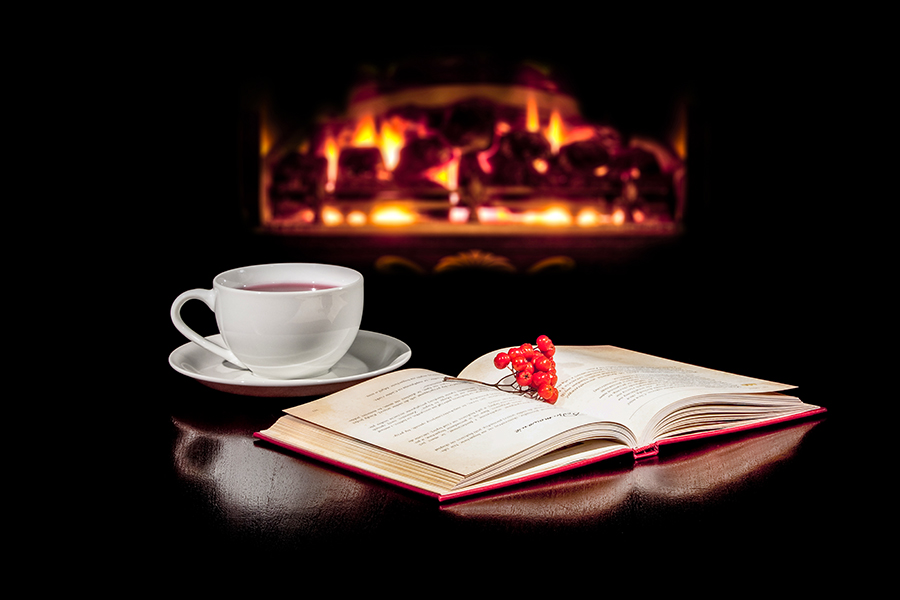 Tweets by @forbesindia
News by Numbers: How big is the problem of tax evasion?
The Six-Figure Entrepreneur and Founder of DSS Media Hasan Saleem shares his inspirational life story