TikTok is shaping politics. But how?

Two researchers have studied political expression on the app since the Musical.ly era. Here's what they found 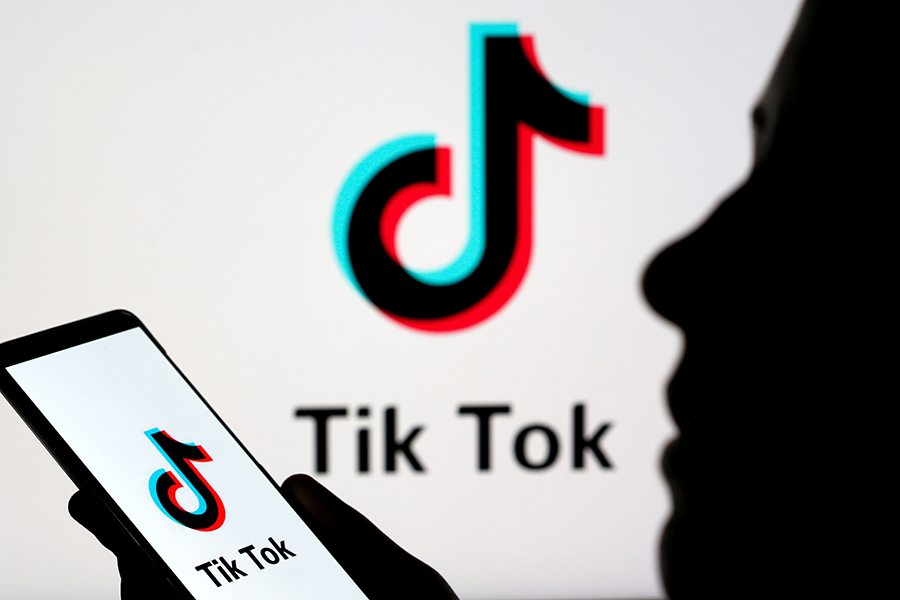