US Elections 2020: 7 Indian-Americans who have won their seats

Kamala Harris isn't the only person of Indian origin to be running for office in these elections. Take a look at the others who've staked their claim 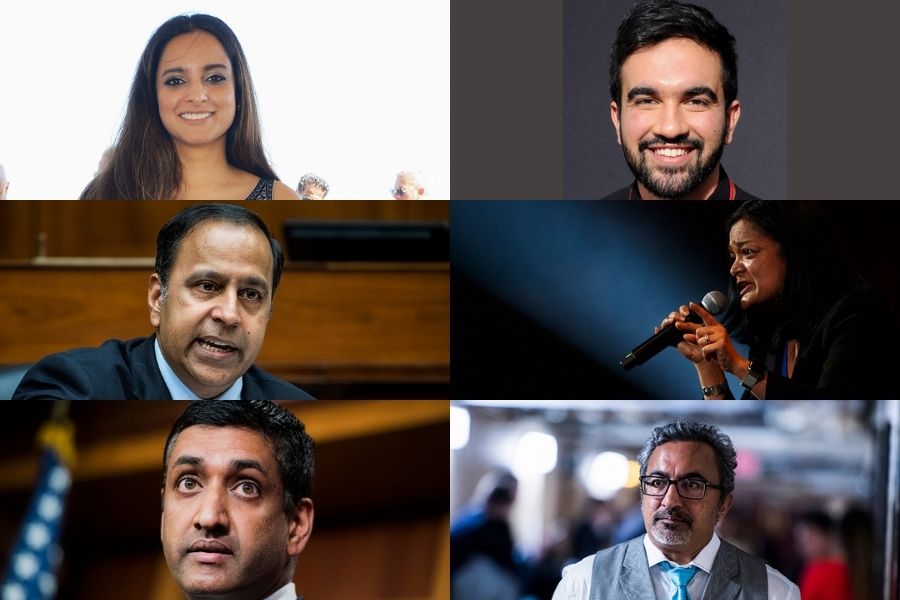 With a high-profile vice-presidential candidate with Indian origins for the first time in the US elections, the 1.8 million members of the Indian-American community have emerged as a critical voting bloc in the US elections this year, in the states of Florida, Georgia, Michigan, North Carolina, Pennsylvania and Texas. In fact, Joe Biden released an agenda document aimed specifically at the community, becoming the first presidential candidate to do so. However, Kamala Harris isn't the only member of the community running for office. This year, approximately 14 candidates ran for the elections, and at last count, half of them have won, recording better success than in the 2016 elections.  Those in the Democratic party have fared better than their Republican counterparts. Dr Ami Bera, Pramila Jayapal, Ro Khanna and Raja Krishnamoorthi, all Democrats who refer to themselves as the 'Samosa Caucus' along with Kamala Harris, will be re-elected to  the US House of Representatives. Candidates including Sri Preston Kulkarni, Manga Anantatmula, Nisha Sharma and Krishna Bansal were defeated by a slim margin.  Meet the candidates who have won. Subramanian Raja Krishnamoorthi 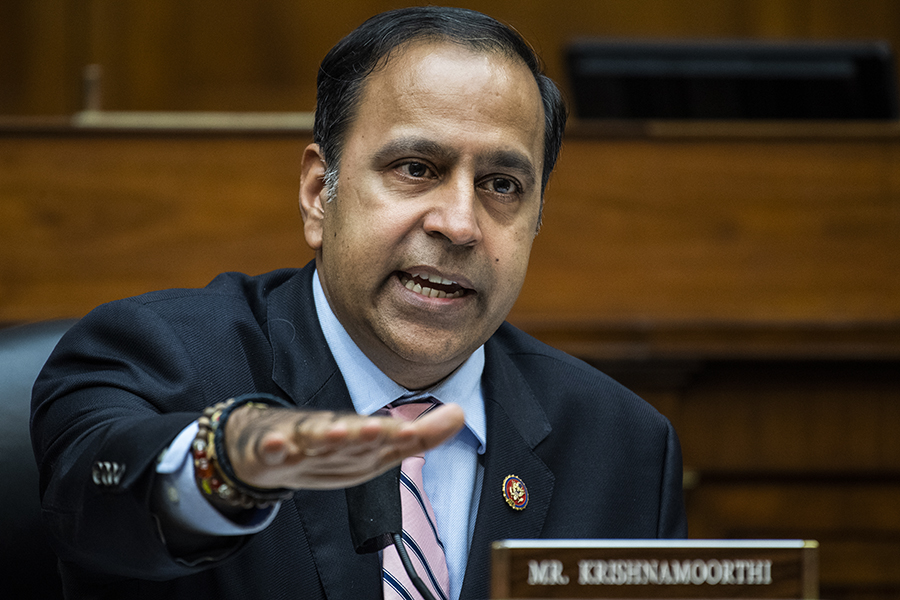 Image: Tom Williams/CQ-Roll Call, Inc via Getty Images/Pool
This is the third consecutive term that the Democratic Congressman has been elected to the US House of Representatives. The 47-year-old was first elected in 2016 to represent the 8th District of Illinois, which includes the west and northwest suburbs of Chicago. The child of immigrants, he was raised in Peoria, Illinois, before pursuing degrees at Princeton University and Harvard Law School. He has won with a clear majority of 70.9 percent against Libertarian Party member, Preston Nelson. Krishnamoorthi's policies focus on strengthening the middle class by supporting small businesses, rebuilding infrastructure, and protecting Social Security and Medicare. Jenifer Rajkumar 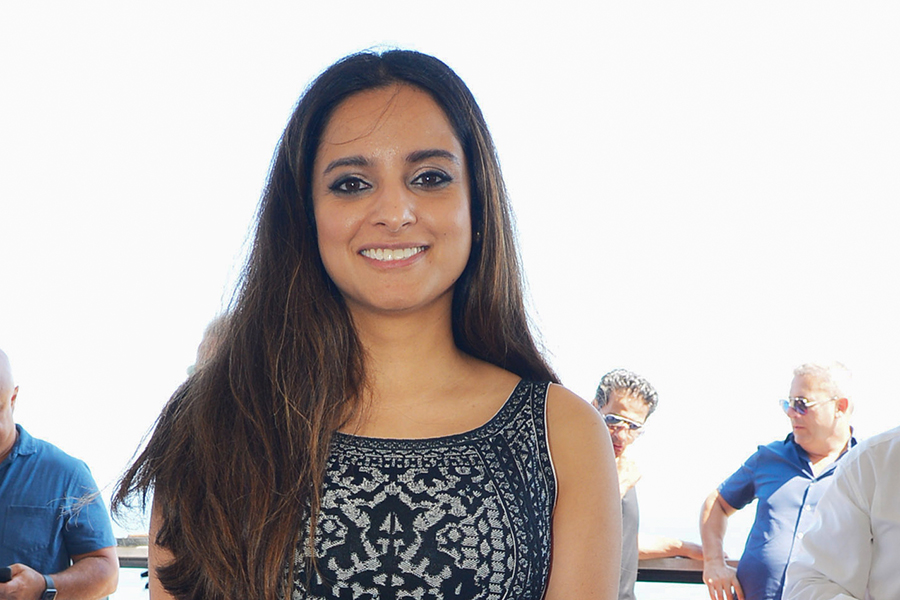 Image: Patrick McMullan/Patrick McMullan via Getty Images
Indian-American lawyer Jenifer Rajkumar becomes the first South-Asian woman to be elected to the New York State Assembly. The daughter of immigrants, the 38-year-old is also a professor of political science at the City University of New York (CUNY) and former New York State Government official. Rajkumar was also a Democratic candidate for District 65 of the NY State Assembly; however she was defeated. This year though, the Stanford Law and the University of Pennsylvania alumnus defeated incumbent Michael Miller and Joseph De Jesus in the Democratic primary for New York State Assembly District 38 by a majority of 51.9 percent. The district includes Woodhaven, Ridgewood, Richmond Hill, Ozone Park and Glendale. Zohran Kwame Mamdani 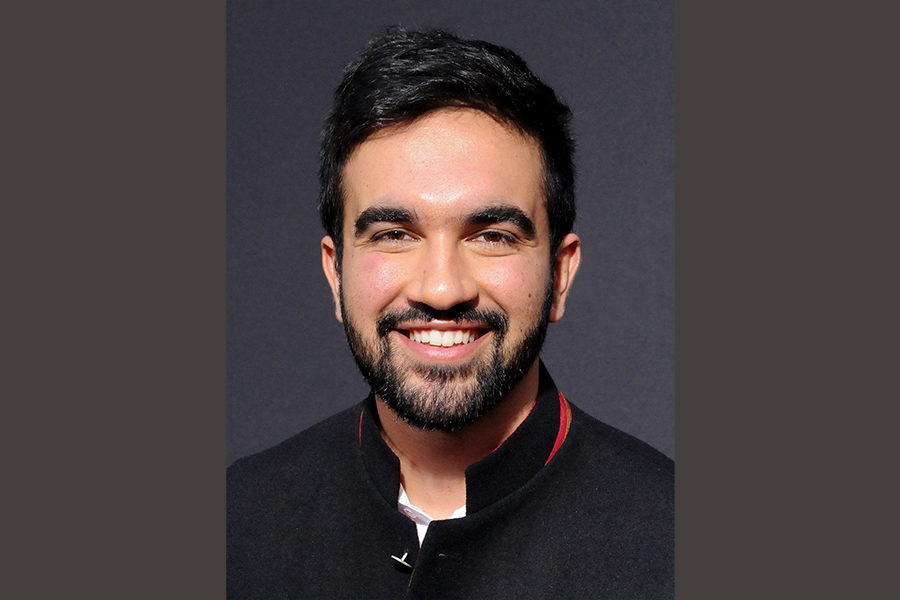 Image: Barry King/Getty Images
Born and raised in Kampala, Uganda, Mamdani moved to New York City when he was seven years old. The 29-year-old son of Indian-American filmmaker Mira Nair ran unopposed to represent New York’s 36th Assembly District in Astoria, a neighbourhood in Queens. Mamdani currently works as a housing counsellor, and aids immigrant families facing eviction retain their homes. The 'democratic socialist', as he likes to call himself, is also a rapper and entered politics in October 2019. One of the major issues that Mamdani hopes to tackle as an elected representative is that of immigration. The Bowdoin College graduate also wants to offer free healthcare to low-income New York residents, irrespective of their immigrant status, and enhance funding for immigrant legal services. Ro Khanna 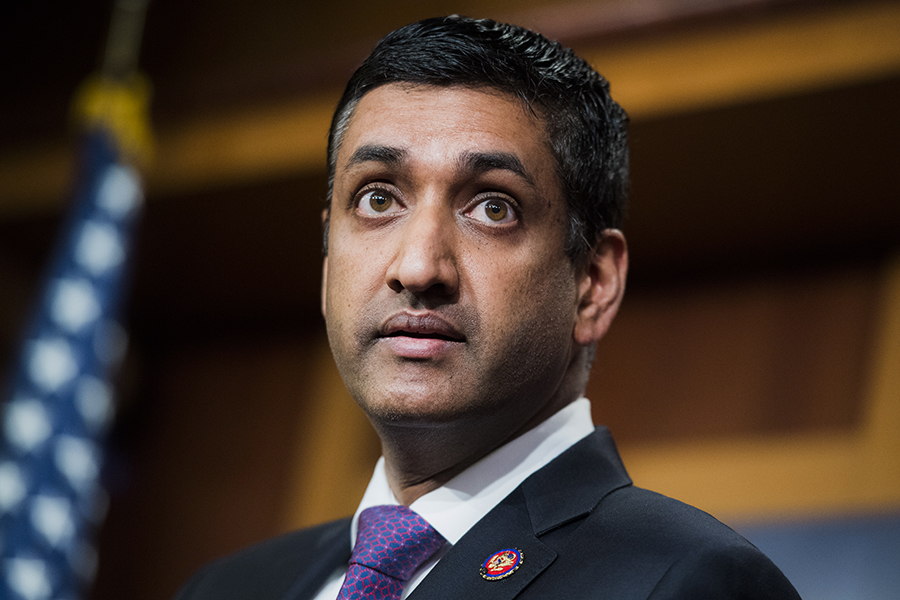 Image: Tom Williams/CQ Roll Call
The 44 year-old Indian-American Democratic lawmaker won the re-election to the US House in California's 17th Congressional district in Silicon Valley. This is the third consecutive win for the former US Department of Commerce’s Deputy Secretary. He defeated 48-year-old Ritesh Tandon of the Republican Party with a margin of more than 50% votes. For his election campaign, Khanna raised $3.6 million as opposed to Tandon’s $152,000. Khanna—who stands up for women’s rights—aims to create technology and manufacturing jobs across America, providing debt free college and supporting apprenticeships and vocational training. Niraj Antani Ohio-based Niraj Antani is currently serving his third term in office. He is known for being the first Indian-American to ever be elected to the Ohio State Senate. The 29-year-old Republican has been representing the 42nd District, comprising most of South Montgomery County, since 2014. Antani was one of the youngest lawmakers in the US after he was elected to the House of Representatives in Ohio at age 23, right after graduating in political science.  As a son to immigrant parents, he cites his family’s struggles as the source for his inspirations of how he could change Ohio’s legislature. “The American Dream, for me, means that anyone who works hard can achieve their dreams,” Antani says. He encourages Indians and Indian-Americans to side with the Republican Party, saying that concepts like tax cuts, anti-abortion values, decrease in business shutdowns and fewer regulations are assets to the bustling Indian-American communities and their businesses within America. Dr. Ami Bera 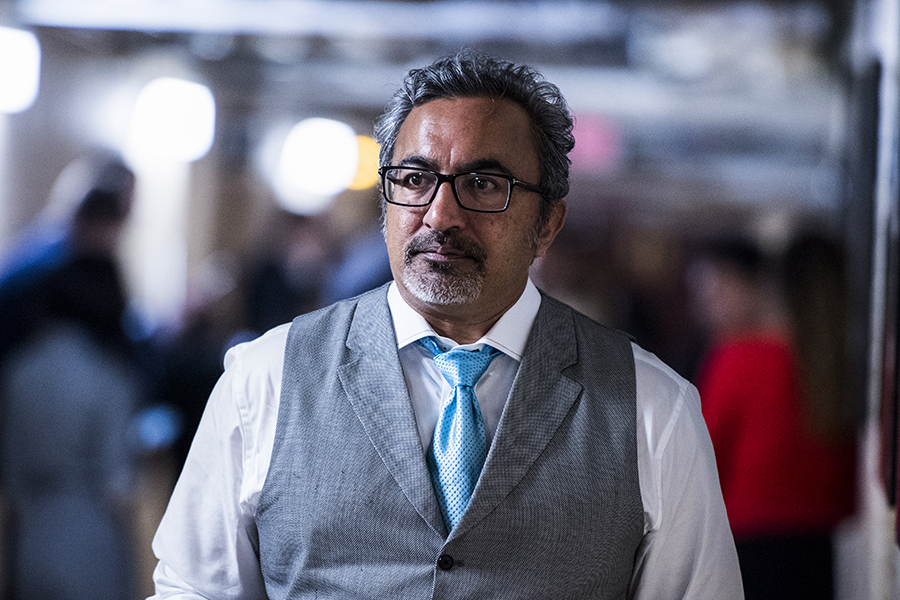 Image: Bill Clark/CQ Roll Call
The 55-year-old Democratic candidate won the re-election for the US House of California’s 7th Congressional district for the fifth consecutive time. He had a lead of 25 percentage points against his Republican rival, 65-year-old Buzz Patterson. The Indian-American was first elected to the House in 2013 and since has served on the Committee on Foreign Affairs and Committee on Science, Space, and Technology. Bera defeated Republican Scott Jones in his bid for re-election in 2016, in a district considered a battleground for 2016. He also won the re-election in 2018, defeating Republican Andrew Grant. Pramila Jayapal 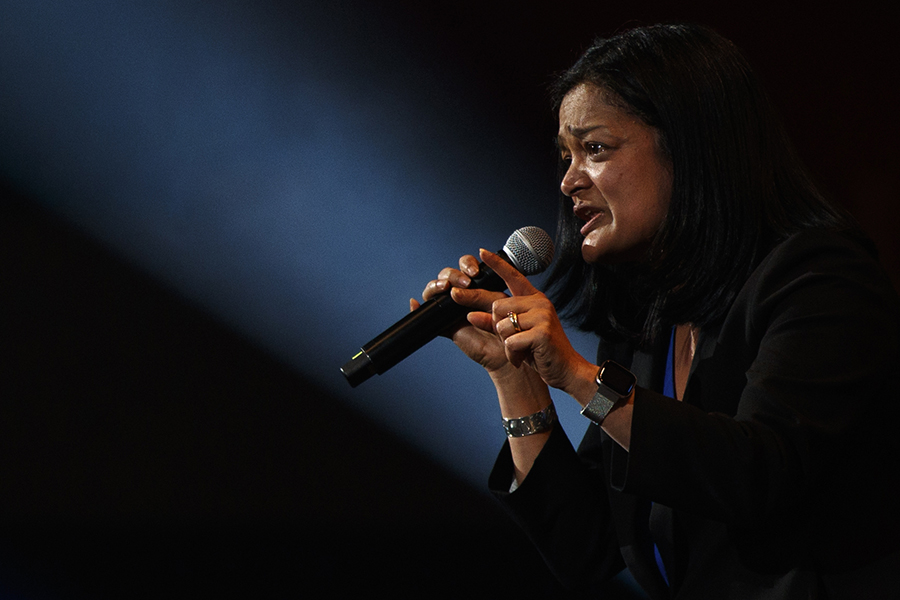 Image: Tom Brenner/Getty Images
The Democratic Party's Pramila Jayapal, 55, has represented the 7th Congressional district of Washington since 2017. Jayapal moved to Seattle by herself at 16, and has been an American citizen for over 30 years. She is among the few politicians who refuse to accept corporate PAC money and has run several grassroot campaigns to raise funds. In her time as a Congresswoman, she has fought for affordable housing and efficient infrastructure.  She is the founder and executive director of OneAmerica, director of PATH Fund for Technology Transfer, as well as a financial analyst and author. She aims to ensure efficient health care for all, secure workers’ rights, fight for reproductive rights, make college affordable, propagate LGBTQ+ equality and highlight environmental issues.    Compiled by Naini Thaker, Mansvini Kaushik and Aishwarya Naveenan ​

Tweets by @forbes_india
News by Numbers: How Covid-19 has affected women entrepreneurs
How Netflix finds innovation on the edge of chaos