What it's really like to 'eat your way around the globe'

A food critic travelled the world to scour the 'best restaurants' for two magazines. The eating was constant, ridiculous and delightful, but also brutal—"It would be wrong to complain about what is obviously a dream job, but allow me one brief lapse to say: This was a very hard few months" 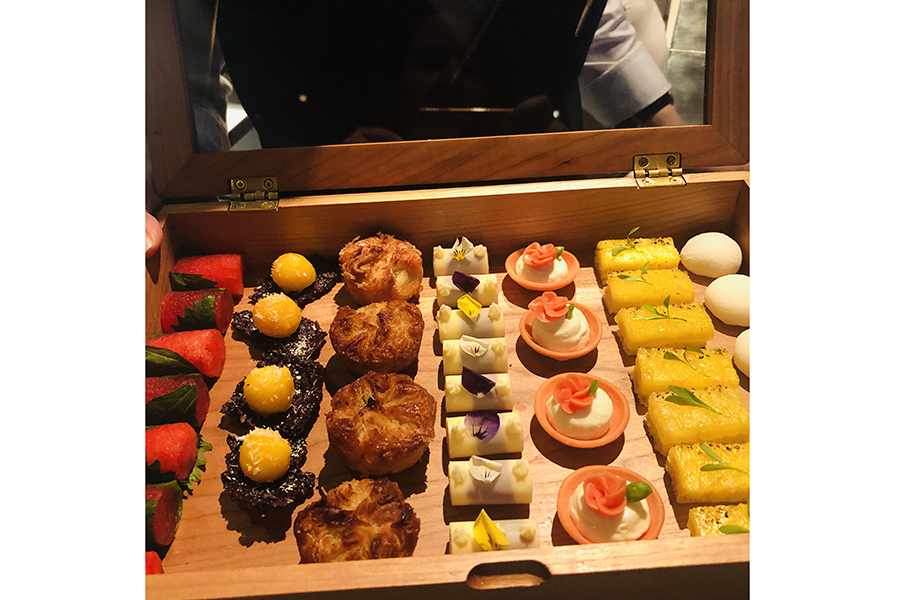 In an undated photo from Besha Rodell, petit fours in Hong Kong. Rodell visited six continents and traveled more than 100,000 miles during a four-month project for Food & Wine and Travel & Leisure magazines.
Image: Besha Rodell via The New York Times

Tweets by @forbes_india
The sound of silence: How to read music's negative spaces
'Indian cuisine needs to be catalogued': Garima Arora