What's next for TikTok?

The Madras High Court has lifted the ban on the app, but users and creators demand better content monitoring 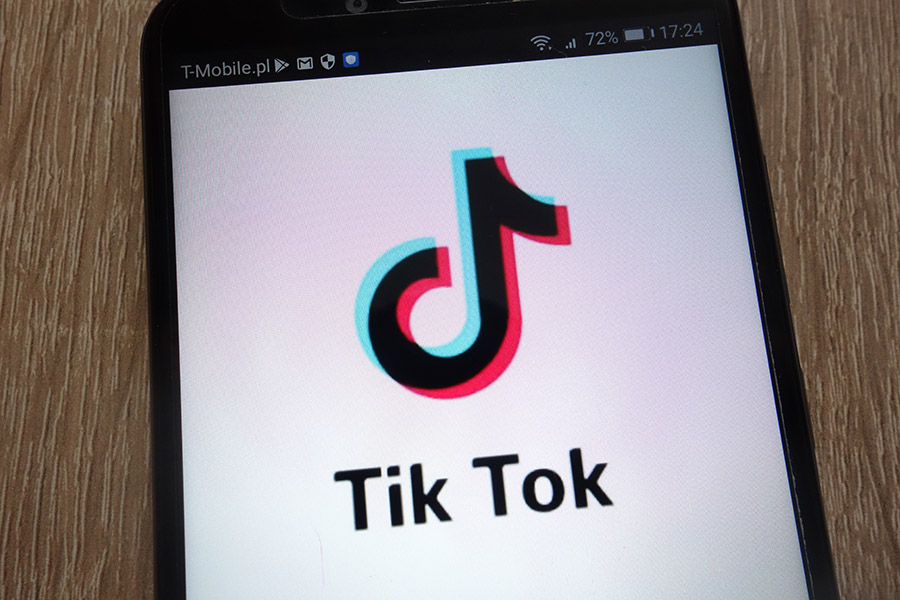 TikTok influencers and users were pleased but cautious after the Madras High Court (HC) lifted an interim ban on the app, following a Supreme Court verdict, on Wednesday, demanding better content filtering. The app had faced an interim ban amid concerns of child pornography and inappropriate content on the platform. Google and Apple had removed the app from their platforms for about a week following the earlier court order. At the time of publishing, the app is still unavailable on these app stores, despite the ban lift. The easy interface of the app and the diversity of the content, from amateurish lip-syncing videos to acting and professional dance videos, has made it extremely popular among the public. A user doesn’t need to log in to access the videos—only creators need an account. For its easy interface and funky videos, TikTok is essentially being used by different sections and demography of the society for different reasons, from homemakers to students and professionals. Vishal Pandey, a popular TikTok influencer with 1.5 million followers, says the focus should now be on making it a safer place. “I’m glad that the app is back, and I was pretty confident that as the second most-popular app in the country, it will not face a permanent ban,” he says. “However, instead of moderating only the content created by popular users, the developers need to do more. For instance, there should be a minimum age to use the app.” Chitranshi, another popular TikTok creator who also has 1.5 million followers, thinks the app has been unfairly targeted. “Pornographic content is also on platforms like YouTube, but there has been no ban, just stricter and regular moderation. Other apps, similar to TikTok, that have cropped up in the past, but they haven’t been banned yet. I hope TikTok focuses on actively removing inappropriate content now, so that this incident is not repeated.” TikTok developers have assured the court that they will use artificial intelligence (AI) to monitor inappropriate content, and if users repeatedly try to upload harmful content, they will be blocked.  Pandey points out that the audience has to be brought into the fray too, and encouraged to be alert and report offensive content, instead of promoting it. Roopak Saluja, founder and CEO of The 120 Media Collective a communications and content group says, “The government is now demanding accountability from platforms for the content that they host. The ban was a strong message to social networking apps that they can no longer dissociate themselves from third-party content streaming on their platforms. App developers should now comply with stricter content monitoring as they wouldn’t want to risk a 120-million user base.” But moderating content by 120 million users is no easy feat. Facebook is working on developing AI to moderate content without any human interference, but the model is far from perfect. TikTok may have its work cut out.