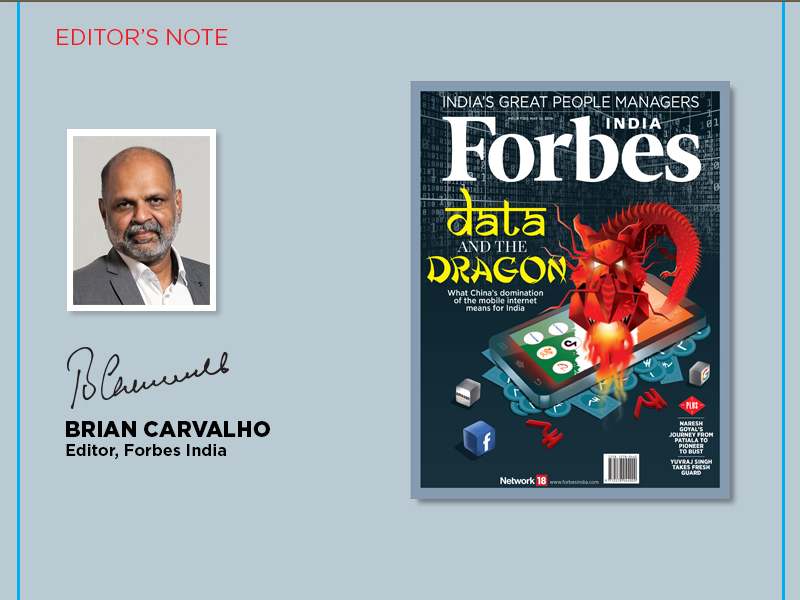 It isn’t often that a Chinese firm gets a chance to argue that its fundamental right to freedom of speech and expression has been infringed. But that’s what the lawyers arguing for China’s ByteDance, which owns the trendy short-video application TikTok, had to plead in Indian courts against a decision to ban the app that’s wildly popular among teenagers. The government had to step in to tell Google and Apple to yank TikTok off their app stores after a bench of the Madras High Court directed it to stop further downloads. The contention was that TikTok encourages pornography and paedophilia. This ban has since been lifted.

The irony of a made-in-China business spreading like wildfire outside its borders being gagged is captured in a question raised in an October 2018 New York Times piece titled: ‘China’s King of Internet Fluff wants to Capture the World’. The author wonders how did a company—one of the world’s most outrageously valued startups, at $75 billion—that is “further democratising self-expression come out of sternly undemocratic China in the first place?”

It is not as if ByteDance hasn’t faced the music in China—it has had to spend on expanding its content moderation team (to 10,000 as per some reports), and has the Chinese government banning a number of its services. Whether TikTok should be banned in India is more of a moral question. However, there is an equally if not more critical implication of the Chinese invasion (43-44 percent of apps tracked in India are believed to have originated from the China): Cross-border flow of data and its repercussions. That is what Kunal Talgeri set out to analyse in this fortnight’s cover story. His findings: The implications extend from the ecommerce sector—where Alibaba and Tencent loom large with their India investments—to sectors like health tech and fintech, where data breaches in digital payments could wreak havoc on the economy.

Yet, nationality may matter less than concentration of power and in that context, data risks associated with the deep inroads made by American internet companies are as significant as those that come with the digital dragon. So, Chinese app owners may well ask why Facebook or YouTube has not suffered the same fate as TikTok for their objectionable content. For more on this fascinating debate, do not miss ‘Mobileground India’.

The story of the fortnight, though, was that of Naresh Goyal, and how his  aviation colossus, created over the past two and a half decades, came crashing down; done in by a debt load of over $1.2 billion. Forbes India’s Manu Balachandran travelled to Patiala, from where a young Goyal began as an employee for a local mogul before moving to Delhi to start a travel agency.

One of Goyal’s neighbours in Patiala told Balachandran: “In Patiala, there is a saying that the business that you build won’t last beyond your lifetime or that it will at least collapse by the next generation.” Goyal may have to pull off a miracle to prove that adage wrong. Read: ‘How Naresh Goyal Lost the Plot’.

This issue also has the first-of-its-kind survey of India’s best people managers, a Forbes India-Great Manager Institute collaboration. The list of managers is diverse in terms of age, gender, company profile and size, levels of seniority (from AGMs to CXOs) and nationalities.

Tweets by @forbesindia
What's next for TikTok?
Politickle: Taking on the establishment with memes, mashups and potshots