With this, WhatsApp, which has some 400 million users in India will directly compete with Google Pay, PhonePe and Paytm, providing the popular UPI-based payments service 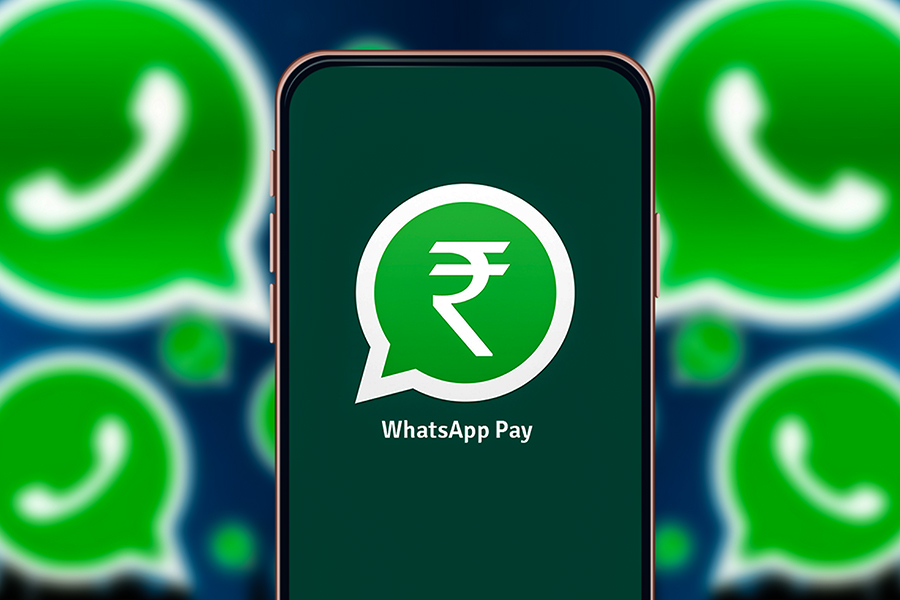 Facebook’s WhatsApp messenger has been finally approved for providing payments services in India. WhatsApp has been conducting pilots, and the payments roll out across the market was a long anticipated one. With over 400 million users in India, WhatsApp counts the country as its biggest market by number of users.

“I am excited today that WhatsApp has been approved to launch payments across India,” Facebook CEO Mark Zuckerberg said in a statement on November 6. “Now you can send money to your friends and family through WhatsApp as easily as sending a message. There’s no fee, and it’s supported by more than 140 banks. And because it’s WhatsApp, it’s secure and private too.”

WhatsApp’s payments services will directly compete with Google Pay, PhonePe and Paytm not only when people send each other money, but when they pay for any kind of purchase using their mobile phones. “WhatsApp doesn’t have to aggressively to put its QR codes in stores. Everyone already has the app, and they can just use that to make payments,” Satish Meena, a senior forecast analyst at Forrester, a consultancy, recently told Forbes India in an interview.

WhatsApp designed its payments feature in partnership with the National Payments Corporation of India (NPCI) using the Unified Payment Interface (UPI), an India-first, real-time payment system that enables transactions with over 160 supported banks, WhatsApp said in a blogpost. “We’re excited to join India’s campaign to increase the ease and use of digital payments, which is helping expand financial inclusion in India,” the company said in the post.

To send money on WhatsApp in India, it’s necessary to have a bank account and debit card in India. WhatsApp sends instructions to banks, also known as payment service providers, that initiate the transfer of money via UPI between sender and receiver bank accounts. WhatsApp is working with five banks in India to start with: ICICI Bank, HDFC Bank, Axis Bank, the State Bank of India, and Jio Payments Bank. People can send money on WhatsApp to anyone using a UPI supported app.

In the long run, the combination of WhatsApp and UPI’s unique architecture can help local organisations address some of the biggest challenges of our time, including increasing rural participation in the digital economy and delivering financial services to those who have never had access before, WhatsApp said in its post.

According to WhatsApp, payments is “designed with a strong set of security and privacy principles,” including entering a personal UPI PIN for each payment. Payments on WhatsApp is now available for people on the latest version of the app for both Android and iOS phones.

“When people can access financial tools, they’re more empowered to support themselves and others, or start a business,” Zuckerberg said. “Long term, we need more innovation that gives people control over their money and making payments easier is a small step that can really help.”

Payments is available now in 10 Indian regional language versions of WhatsApp. A user will need a debit card with a bank that supports UPI. WhatsApp can expand its UPI user base in a graded manner starting with an initial cap of 20 million users, NPCI said in a statement on its website on Nov. 5.

Tweets by @forbes_india
Can Amazon Academy take on India's ed-tech giants?
Twitter has labeled 39% of Trump's tweets since Tuesday