Will the new FDI norms be a party spoiler for online discounts? 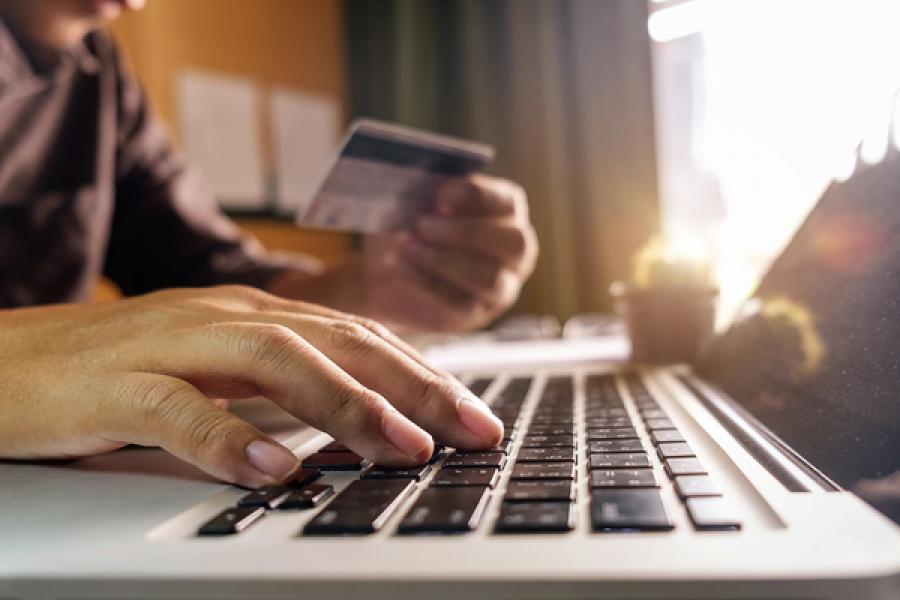 Image: {Shutterstock}
The department of industrial policy & promotion (DIPP), on March 29, issued a clarification relating to FDI in the ‘marketplace model’

Of late, if you have been following the government’s decision to allow 100 percent foreign direct investment (FDI) in the Indian marketplace model, an online retail platform for goods and services, you must be wondering where the online retailers stand in such a scenario. Is it the end of the honeymoon period for local ecommerce – the darling of financial investors, and customers – who are thronging these sites, attracted by whopping discounts? The answer to that might not be very clear at this point, but analysts feel ‘implications are in finer details.’

The department of industrial policy & promotion (DIPP), on March 29, issued a clarification relating to FDI in the ‘marketplace model.’ The circular officially recognised the ‘marketplace model’ under business-to-consumer (B2C) ecommerce, and allowed 100 percent FDI in the sector. So far, India has allowed 100 percent FDI in business-to-business (B2B) ecommerce but none in B2C ecommerce space.

“The notification comes with a few clauses touching upon the operational aspects of the marketplace. These could have larger implications in the modus operandi of the industry participants around discounting, single seller dependency and fulfillment responsibilities,” said a Motilal Oswal report.

Of course, it has implications. For example, the DIPP issued guidelines say that marketplaces should not influence prices in any way, bringing under question the discounting models of ecommerce firms such as Flipkart and Amazon India, whose ‘big day’ sales are turning out to be the most awaited period for Indian customers, who adore sales.

So the question now is, will they still buy online, if they have to pay as much as at an offline store? Their answer can determine the future of this new age industry, which created several billion-dollar companies and generated employment for many.

But, this does not mean discounts will disappear. There are mechanisms, like extending customer loyalty incentives, with which firms can continue to hook customers. Discount coupons and vouchers are tried and tested methods, but these cannot match the impact of big sale days.

Also, as per the regulations, no marketplace can have dependency of more than 25 percent for sales on a single vendor. This could be a problem for a few firms who have single vendors contributing more than 25 percent to their total sales. For example, WS Retail is the single largest seller of Flipkart and is contributing to more than 25 percent of their marketplace’s total sales, says the Motilal Report cited above. Cloudtail India (largest seller on Amazon.in, which is a joint venture between Amazon India and NR Narayana Murthy’s family office Catamaran Ventures), generates at least 40 percent of the company’s sales in some months.

The regulations could, however, bring cheer to players such as New Delhi-based Snapdeal, which has been a pure marketplace. The company has over 200,000 sellers on its platform, but no one very large vendor.