Successor's dilemma: To or not to take over an unethical family business

"Was the son or daughter obligated to join the family business if he/ she felt that the business was not ethical?" 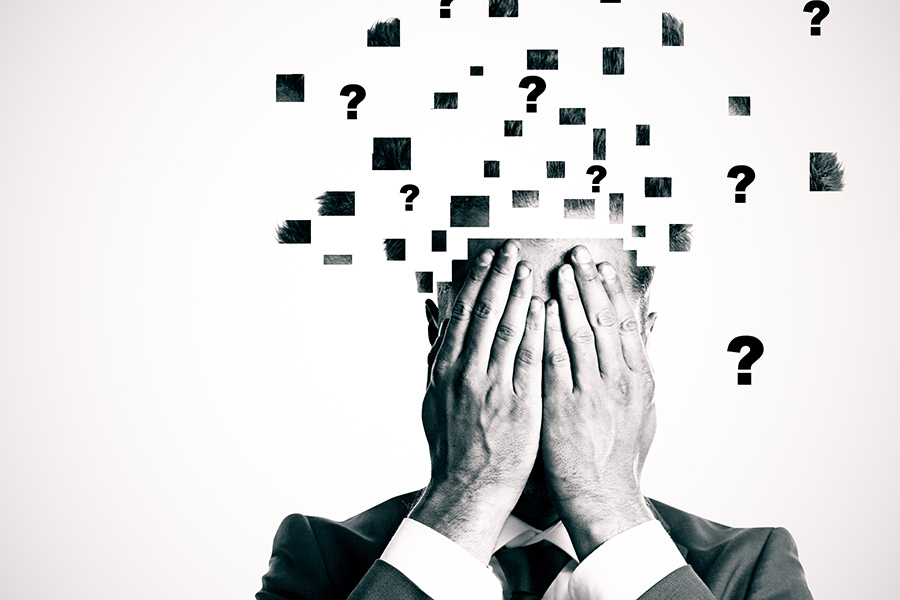 Image: Shutterstock.com
I was addressing a group of entrepreneurs and their children, when one of them asked me an interesting question. The potential successor of a business was not willing to take over the family business and this was bothering the founder-father. The father had asked me to discuss this with the son, which I did over the next few days. The basic question was, “was the son or daughter obligated to join the family business if he/ she felt that the business was not ethical?“

The background here is that the son or daughter felt that the business was based on products that were unhealthy, and from an ethical standpoint, couldn't take it over. The father, on the other hand, had built up a largely successful ₹2000-plus crore business. So naturally, he was puzzled and wondered what the problem was, since he believed that the consumers were making a choice out of free will, and that he was eventually fulfilling a consumer need, selling a product which was regulated but not illegal.

This argument went to and fro, but it got me thinking. I recall facing several such instances where the next-gen would have a different mind-set from the earlier generations, including a different set of ethical and propriety standards. These successors had been from industries like pure ghee-based sweets manufacturers, tobacco products, animal-based products, polluting industries, and so on. (These were all reasonably large-sized businesses.)

This difference in the thought process usually comes from the varied education that the next-gen gets. It depends on whether he/ she is more exposed to current day realities and contemporary thoughts. The elders in the family would normally assume this to be a “corruption of the mind by modern education”, (also a favourite topic in many Bollywood films, used to explain the generation gap!)

Successors evaluate their family businesses with their "informed" view point and may choose not to enter the family business. An even more disturbing realisation would be, if they discover that their family wealth has been built on practices which may be illegal in today’s times. This causes a lot of disturbance in the next-generations' minds, as they seek to find balance and handle the guilt.

There has been a similar case in the US, where some of the top-ranked universities have found that a few of their donor families built their wealth from slave trading. This may not have raised eyebrows back in time, but it's a completely different scenario today. And this is a fact that some universities have had to address. The family members in the meantime, have had to deal with this on a more personal basis, thus leading to a separate set of issues in the already complex world of family dynamics.

Similar circumstances may prevail in different parts of the world, depending on the context, especially in the early stages of development of a country, where the entrepreneur may have grabbed opportunities which may appear to be unethical today. I recall a few years ago, a fifth-generation family member, had confided in me (later on revealing this fact in a media interview) that his family had made its millions, supplying alcohol during the Prohibition in the US. This was a closely-held family secret with which the subsequent members of the family had lived with. I have seen families with such secrets handle these truths in different ways, even though most have made huge attempts to keep these out of the public attention.

How do the next generation handle such situations?
Let us get a fact clear. That regardless of what the elders may think, it is not only the wealth that passes on to the future generations, but also the guilt associated with the acquisition of such wealth.

And in all cases, there is a very strong desire to correct these wrongs, on the part of the next generations. This is an increasingly strong desire in today’s generation, which the business families should be aware of. I have seen numerous successors who have chosen to walk away from the business family into uncertainty, just because they would not like to perpetuate what has been happening for decades.

This issue becomes even more complicated if the successor considers joining the family business as a moral obligation, usually imposed on him (as pressure from the family or society).

There are other ways of dealing with this, and each successor handles this differently, with four possible ways of handling this guilt.

(There are ample examples for each type, I have deliberately chosen to avoid citing them.)

The Lethargic:
These successors would address their succession in a different manner. They would either have a justification for the family’s historical deeds, or would ignore any opinions or vehemently counter-attack any moral allegations made on them. They would exhibit these behaviours while remaining fully committed to the family business, while using it to justify the business.

The Change Agents:
These are the successors who enable change in the family firm. They may spear head the organisation to make a break from the past and transition it into newer areas. They use the opportunity as the owners or board members to be the change agents. An example of this, from the corporate sector is the heads of the cola majors moving to healthier drinks, or a sweets shop owner moving into healthier snacks. Another family scion triggered this by devoting his entire attention to a different arena than the traditional business and managed to guide the firm through the upheaval that occurred, before the company became a success in the new venture.

The Pioneers:
This is the simplest case where the next generation just leaves the family, business and wealth, and chooses to carve his or her own path. This could also extend to the extent of the successor dropping the family name to avoid being associated with the family. The Pioneers' business usually may not be related to the original business but would strongly be as an antidote to the original family business. For example, a hospital for a harmful product or a product which mitigates the impact of the original family business’ products.

While the ways in which the guilt is handled differs, most successors choose one of these paths to deal with what they consider an ethical and moral challenge that they feel obligated to respond to.

How could the founders deal with this challenge?
Historically, most successors have dealt with the legacy business at an arm’s length, if they have not joined it at all. In this scenario, the businesses do not prosper as the founder would have played a central role in the success of the business, which is now denied. Thus this lack of attention causes these businesses to languish and eventually perish or function in a marginal manner.

The others have chosen to let the business work with the existing family members who prefer to keep the business running. Any change would be difficult for the older members to take on and hence, they carry on the legacy business while the next generation pursues its own path. But eventually, the regulations will catch up, making the business obsolete. So most people would try to extract whatever profits they can, before the business shuts down.

The change agents would change the businesses vision and move to a more sustainable business which would lead to the family business becoming different from the legacy business.

The  Pioneers would go on to establish a completely new line, but would be dedicated to the success of their venture, since they would be driven by a deep-rooted passion to set right the wrong committed by their family.

This is a pattern that can be seen in such businesses, and founders and successors could learn from the lessons of the past without having to reinvent the wheel! Family business founders should recognise these patterns to ensure the survival of the businesses for the long-term.

Tweets by @forbes_india
How to create a high performance team
Indian IT services sector: Time for a reboot