Mahindra shares his grand sports investment plans, and how Mallya reneged on his commitment without warning 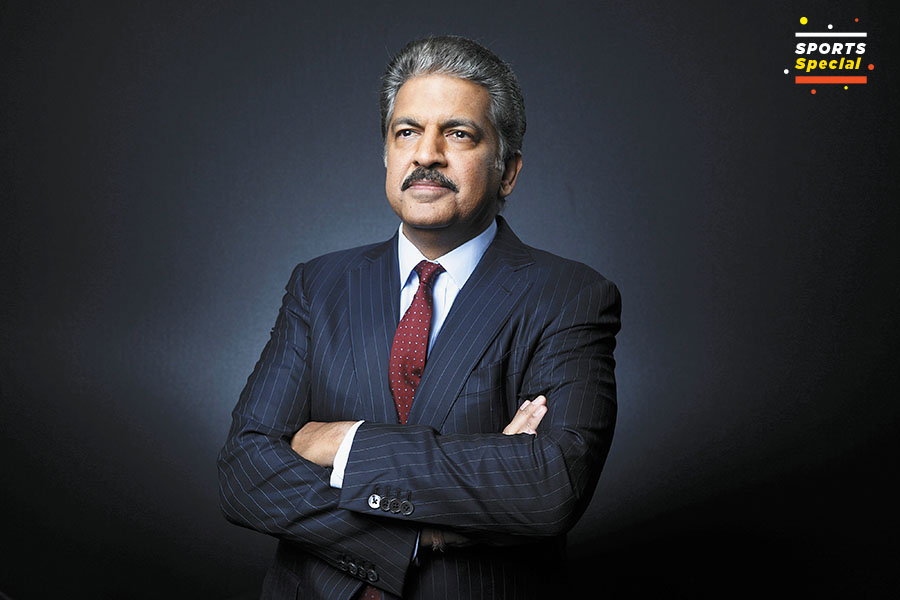 I am never tempted to do anything which seems to be going along a well-trodden path. It’s now also well-established that that’s not how you make money. If you are simply a follower, you don’t achieve success. You have to find your own path.

When I started working at Mahindra & Mahindra (M&M), I realised we had company teams in every sport. We had a kabaddi team, and half the Indian team was with the Mahindra kabaddi team. We had a hockey team, and a lot of national players were Mahindra hockey players because we had a director who used to be a national team player. Even Dhanraj Pillay was in Mahindra.

When I joined M&M in 1991, it was a year of economic crisis and liberalisation… suddenly competition was everywhere and business conditions were challenging. I realised we could not subsidise all the teams that we had: Kabaddi, cricket, hockey, football. I looked at my American experience, and asked myself two questions: Could we convert these teams into valuable franchises?  If yes, we would be able to hold on to all these teams. Initially I asked all our employees which of these games could you adopt because it might be good for your brand. It means these ‘properties’ would have to be valuable or else the intent was to shut them down.

The football team was the only team that was adopted by the automotive division, then headed by Alan Durante. We changed the team’s name to Mahindra United to make it more glamorous and sexy. I confess to plagiarism here [in copying the name from Manchester United]. The team did well and we won the league once. We won the Durand Cup as well. But there was no money in it. At that point I realised that the only way in which we could convert this into a winning franchise was by having them be part of an American or European style league. In those days, there was no Indian Premier League (IPL). But Kerry Packer had created a rebel league in cricket, and hence I thought of doing something similar in football in India.

What I actually tried to do was create a rebel league. I approached IMG for help as they were already in India and trying to do something with football. There was a gentleman called Ravi Krishnan, who is now co-founder of Stepathalon. I went to Ravi and asked if we could set up a soccer league. It would have been the first such professional sports league in the country, much before the IPL.

I then realised I couldn’t do this without Vijay Mallya because he owned one team and controlled the others. He had East Bengal, Mohammedan Sporting and another. I then approached the Salgaocars. So basically it was us, the Salgaocar and Mallya teams… so I said let’s form a rebel league. We started working intensively on it, and Vijay took charge because he controlled three teams. The meetings would be at Vijay’s house with Durante representing us. We were almost 90 percent of the way, having worked for 7-8 months on it. Priya Ranjan Dasmunsi, who was head of the All India Football Federation, got wind of our plans, and was upset. This would have been a challenge to the Federation.

We made good progress and reached a point when we were drafting the press release at Vijay’s house to announce the formation of the new league. Three days later, I wake up in the morning to see a picture of Dasmunsi in the newspapers with the news of having appointed Vijay Mallya vice-president of the All India Football Federation. When I asked Vijay, he said he re-thought it [the rebel league] and felt it made more sense to change the system from within. I was shocked at how casually, and without warning, he had reneged on his commitment to all of us. That is how it ended.

When I look back now, I feel had we gone ahead with our plans, we would have not only popularised soccer more but also established the first American-style sporting league in the country.

It was always clear to me that in order to build sport in the country, you need to create leagues. I lived in America and studied there, and I had witnessed how sports gets a boost because of these professional leagues.

Post the inception of the IPL, people asked me why we were not buying a team. ‘Mahindra should also buy a cricket team’ was normal to hear. I had shut down all the teams, except the soccer division. I am still hated in the hockey business; they feel I shut down the team, which was one of the best. The same holds true for kabaddi. Now it’s a club sport in Mahindra. I stopped subsidising all sports.

To me, owning a team is a personal endeavour. But I wanted to do something which IPL has done with cricket… but with another sport. At that point, I went to my marketing teams in our tractor business because to be honest, my ambitions were not sky high. I thought kabaddi would start slow and since Mahindra is a rural player, it would make sense to get all our dealers as franchisees. I thought I would do a road show and request our dealers to become franchisees and create a professional league with the initial backing of the Mahindra ecosystem. The branding would also largely be for the Mahindra farm sector. I asked my tractor-marketing team to come back with a plan. I wanted to start the league and play the rural card for my business.

My guys came back and said: “We don’t think the league will work. However we have spoken to the Kabaddi Federation, and we can take the branding and sponsorship of the national competition for about ₹7 crore. I said ‘you don’t get it’.”

At that point I realised the league cannot happen inside the company, and it would be something that I would have to do privately.

(As told to Rajiv Singh)