Big data is giving an edge to big companies

The growth gap is widening between large and small companies. A new study offers a surprising explanation 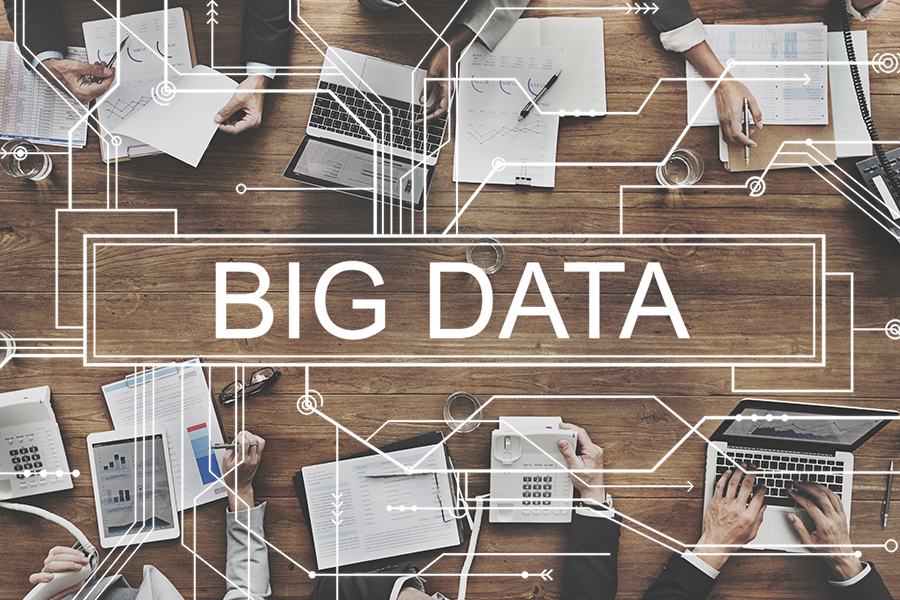 Given all the bromides about small business being the engine of job creation, it may sound jarring to hear that the big growth is increasingly coming from big companies.

Over the past 30 years, however, the broad trend in the United States has been that big companies are growing faster and becoming more dominant. Between 1980 and 2015, the overall share of jobs at firms with more than 1,000 employees increased from about one-quarter to one-third, while the share at companies with fewer than 100 workers declined modestly.

Meanwhile, some of the biggest companies have become gargantuan: Apple and Amazon both just crossed the $1 trillion mark in market value. That is more than the GDP of all but 16 nations.

Juliane Begenau at Stanford Graduate School of Business has a startling theory about a key reason for this shift: big data.

In a paper coauthored with Maryam Farboodi at MIT Sloan and Laura Veldkamp at Columbia University, Begenau argues that the quantum leaps in both data and computing power have given big companies a consistent edge in raising capital more cheaply.

It’s a bold claim, but the basic idea is simple: Bigger companies produce more data for investors, which they can now analyze at ever lower cost. That reduces the uncertainty around bigger firms, which in turn lowers their cost of capital.

“A key pillar in a firm’s decision to raise capital and to grow is how cheap it is to raise funds,” Begenau says. “Computer speeds have increased dramatically over the past 30 years, and investment firms and hedge funds are processing a lot of data in order to reduce their uncertainty. If a firm provides more data, which investors can use to reduce the uncertainty about its prospects, that’s going to reduce its financing costs.”

It’s long been true that big companies generally have lower capital costs, in part because they have longer track records. What’s changed is the amount of data available and the cost of analyzing it.

That change, Begenau and her colleagues contend, is one of the few solid ways to explain what they show is a widening gap in the growth rates of big and small companies.

From 1980 to 1985, for example, big companies on average grew by 39.5%, while smaller companies grew by 7.3%. That was a surprisingly wide gap, but it became even wider from 2000 to 2005, when the average big company expanded by almost 60% and average small company grew at the same rate as before.

The researchers found the same widening gap when they compared growth rates before 1980 and those between 1980 and 2007. By a slew of different growth measures, from assets and capital stock to sales and market value, the growth gap between big and small companies widened sharply after 1980.

To be sure, Begenau says, this hardly means that big companies inevitably get bigger and that small companies are destined to fall behind. The last 30 years have seen scores of once-small startups become towering global giants before their founders reached the age of 40. Likewise, many iconic blue chip companies have shrunk — see the current woes of General Electric — or disappeared entirely.

That said, should a data-fueled trend toward bigness mean that the playing field has been permanently tipped in favor of established companies? Does it raise concerns about monopoly power?

“It’s too early to say,” Begenau says. “In many ways, our paper raises more questions than it answers.”

Their goal, she says, was to shine a new light on one of the many overlooked implications of the big data explosion.

“This seems to be an important future feature of our economy, and we need to understand the effects of all this information technology,” she says. “We’ve barely scratched the surface. We know that it has benefited lots of consumers, that it’s super convenient, and that it allows us to work more flexibly and efficiently. But we need to understand the other consequences. This is a very small piece of that puzzle.”