Facing acquisition? Your good accounting may be a liability 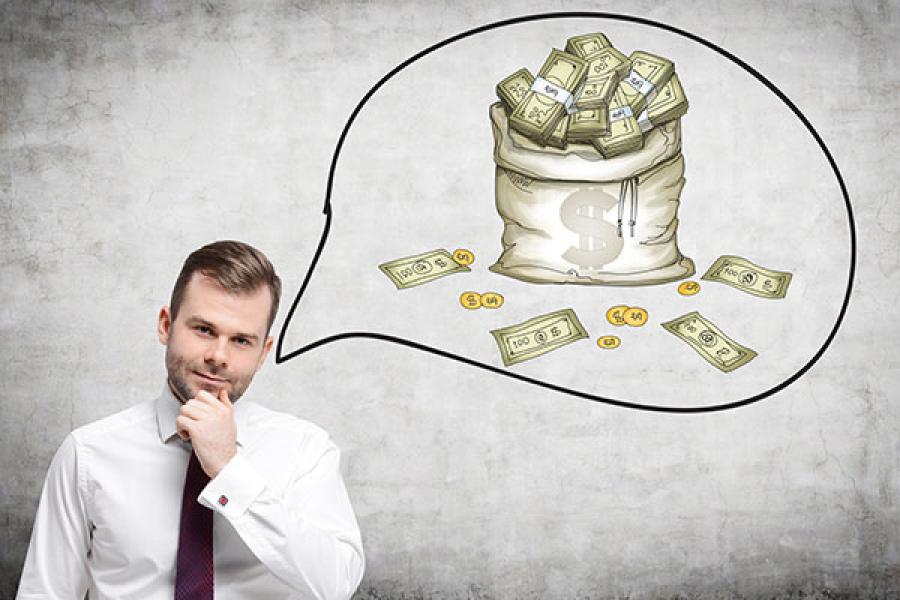 Acquisitions are hard. Corporations don’t come with price tags attached, so a would-be buyer has to decide how much to offer. Bid too little and you lose out to a rival. Bid too much and you take a bath on the deal — and likely earn a prompt, derisive slap to your stock price as soon as you announce it.

The main challenge is figuring out how much the target firm is worth. Of course, any business valuation is fraught with uncertainty. But when it comes to acquisitions, that risk is compounded by information asymmetry: The target firm usually knows more about its own market and assets.

That’s why suitors pore over the company’s financial statements, looking for insights that might help them project future cash flows. “The better the accounting information, the more accurately they can value the company,” says Maureen McNichols, an accounting professor at Stanford GSB. “So we wondered, does that let them bid more effectively and ultimately pay less?”

To find out, she and Stephen Stubben of the University of Utah analyzed more than 2,400 deals between 1990 and 2010, measuring stock appreciation for buyers and sellers as an indicator of the profitability for each side. What they found, as reported in a recent paper, is that when a target firm has high-quality financials, the acquirer benefits — at the expense of the target’s shareholders.

For entrepreneurs dreaming of a lucrative buyout, is good accounting actually bad business?

The Winner’s Curse
In any merger, the combination of two companies is supposed to be worth more than the sum of the parts. That would be true, for instance, if they can share overhead, thus lowering overall cost. The value of such synergies is the total benefit of the deal, to be divided between the two sets of shareholders. How the pie is carved, however, is determined by the deal price.

“The acquiring company should pay no more than the value of the target firm plus the synergies,” McNichols says. The target firm, of course, would accept nothing less than its own stand-alone value, though it usually has a higher reservation price below which it won’t sell. Within those limits, there’s a range of mutually acceptable prices favoring each side in varying degrees.

Problem is, acquiring firms can only guess where the limits are because they don’t know how much the target’s assets are really worth. That they often get it wrong and pay too much, at least in the judgment of the stock market, is well documented: The dirty little secret of M&A is that the average acquiring company loses value after the deal is announced.

“One explanation for that is the ‘winner’s curse,’” says Stubben, who earned his PhD at Stanford in 2006. When firms compete for an acquisition, each comes up with its own valuation. “The greater the uncertainty, the more variation there will be in bids — some too high, some too low. The average might be spot on, but since the seller takes the highest offer, the winner is the one who most overestimated.” Almost by definition, if you win, you lose.

The Downside of Disclosure
To test their prediction, the researchers had to solve the tricky problem of grading the quality, or information value, of financial statements. Trying to evaluate each firm’s accounting decisions would be impractical, but they realized they could do it empirically, by measuring how well its numbers in one year predict cash flows in subsequent years.

Stubben offers a simple example: “Take an industry that’s inherently volatile, where sales vary wildly from one period to the next. Looking only at that, an outside investor would have a hard time guessing what next year’s revenue will be.” But the companies themselves have private information; for instance, their sales reps might report that demand is weakening.

Anticipating a decline, Firm A does the proper thing and lowers the book value of its inventory. But Firm B, perhaps loath to take the hit on its income statement, decides not to do a write-down. “Both companies have the same high level of market uncertainty,” Stubben says, “but Firm A’s financials will better predict future performance.”

So the researchers devised a two-stage analysis: First, they ran regressions of target-firm cash flows on prior accounting data to gauge the quality of their accounting. Then they looked at stock returns for targets and acquirers at the time the deals were announced and ran them against accounting quality and a slew of control variables, including market risk and firm characteristics.

The results are striking: From 1990 to 2010, the average stock return for acquirers was slightly negative, while target firms averaged a 23% profit. But the better the accounting data, the better acquirers fared. Comparing the top and bottom deciles, acquirer returns were 2% higher with good accounting — a difference of $132 million on average. Target returns were 6% lower.

“We tend to think that good accounting benefits a firm’s shareholders,” Stubben says. “This is one setting, though, where it doesn’t. In companies facing acquisition, financial reports give away valuable information that the other party can use against them.”

Offsetting the Seller’s Advantage
That said, startups would be ill advised to muck up their financials in hopes of a bigger payday, McNichols warns. “Acquisition price isn’t everything. To even get to that stage, young companies need financing, and the quality and transparency of your reporting affects your cost of capital, even your ability to borrow and attract investors. So it’s a trade-off.”

In fact, much of the variation in accounting quality observed in the sample is industry specific, not a result of managerial discretion. “Some fields just have worse financials, by the nature of their business,” Stubben says. Notorious examples are pharmaceuticals and high tech, where R&D and intangible assets are all-important but hard to account for (assuming, charitably, that firms actually want to).

Does that mean buyers will do better in some industries and sellers in others? “I’d think so,” he says. “It would be an interesting question for further research. Poor accounting could well be a factor in some of the overpriced acquisitions you see in Silicon Valley.”

Another good question is why companies acquire firms with uncertain value and low accounting quality, given the dismal track record. Sometimes, McNichols says, managers have their own incentives: “A big takeover raises a CEO’s prestige and visibility, whether or not it creates value for shareholders.” And uncertainty might make it easier to sell a board on an optimistic valuation.

But, she adds, “Poor information doesn’t necessarily mean it’s a bad investment. Early-stage firms or companies with a lot of intangible assets will have lower accounting quality and can still be good acquisitions for strategic reasons. You just have to be very careful in valuing them.”

That’s advice firms would do well to heed. Sellers continue to extract the lion’s share of the benefit from acquisitions, and uncertainty in valuation clearly plays a part in that. But this study shows that there’s a force working in the opposite direction: By reducing information asymmetry, accounting information partially offsets the seller’s advantage, leading to lower bid prices. And more pie for buyers’ shareholders.

Tweets by @forbesindia
Satyajit Das: What will history make of Brexit?
Getting hitched? Tell your guests what gifts you want with Wedding Wishlist