Jonathan Bendor: Why criticism is good for innovation

How to quash bad ideas without stifling innovation 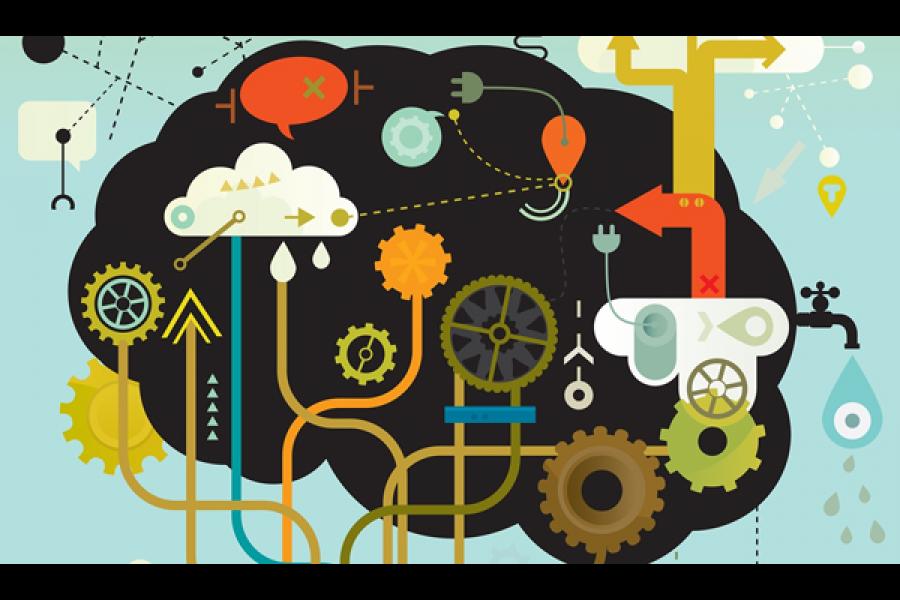 Image: iStock/DrAfter123
Creativity and criticism are like the Chinese principles of yin and yang

In the 1960s and ’70s, few workplaces could boast of such brilliant engineers as Xerox’s Palo Alto Research Company (PARC). Among their inventions were the first true personal computer and the world’s first laser printer. Yet few of their ideas ever earned much money for Xerox.

The problem wasn’t a lack of creativity, says Jonathan Bendor, a professor of political economics and organizations at Stanford Graduate School of Business. Instead, what the Xerox PARC engineers really needed was something their managers should have dispensed more freely: constructive criticism.

Bendor, who on May 1 led a discussion on the topic at an Entrepreneur Symposium sponsored by the Center for Entrepreneurial Studies at Stanford GSB, calls Xerox PARC “an example of where the technical people, the idea generation people, were not being pushed hard enough.” He says it would have been far better if someone had told those engineers, “‘You guys are brilliant and you’re coming up with really neat ideas, but where’s the market value?’”

Many people believe that criticism and creativity are incompatible in the workplace. But as Bendor sees it, creativity and criticism are like the Chinese principles of yin and yang: two complementary forces that interact to form a greater whole. “I think not only can they live together,” he says, “they have to live together.”

If a company has “a wild and crazy R&D unit and no scrutiny,” for example, managers and executives will receive plenty of ideas, but they also run the risk of accepting some very bad ones. And if it’s a tough-minded firm, he says, “with lots of hurdles that a new project has to get over,” they may avoid adopting bad ideas, but stifle innovation. “The really hard problem that entrepreneurs face,” Bendor says, “is how to reduce both types of errors to acceptable levels.”

One way to give employees useful feedback is through a formal rubric, or scoring system, where their ideas are graded on various dimensions, such as technical merit and market potential. Unlike a global criticism of ‘This is no good!’ Bendor explains, rubrics can help problem-solvers figure out why they’re stalled and what they can do about it.

Probably the best thing about rubrics is that they shift the process away from egos and personalities, and more toward the nature of the problem itself. It’s like when a surgeon takes a scalpel and cuts into the flesh of another human being, Bendor says. “The surgeon is actually not thinking of the person on the table as a father, a brother, a son, but rather as a problem to be solved.” Likewise, when attention shifts to the nature of a problem rather than the employee trying to solve it, “temperatures can cool down and you can focus on what needs to be done.”

Bendor adds that people at all levels in an organization can benefit from depersonalized, discerning feedback like this — even the CEO. As he points out, “Everybody makes mistakes. And when you’re a leader, if you don’t create the kind of organization that will correct your errors, you could lead your firm right over a cliff.”