A new study shows that workers' pay structure—hourly vs. salaried — affects how they perceive and spend their downtime 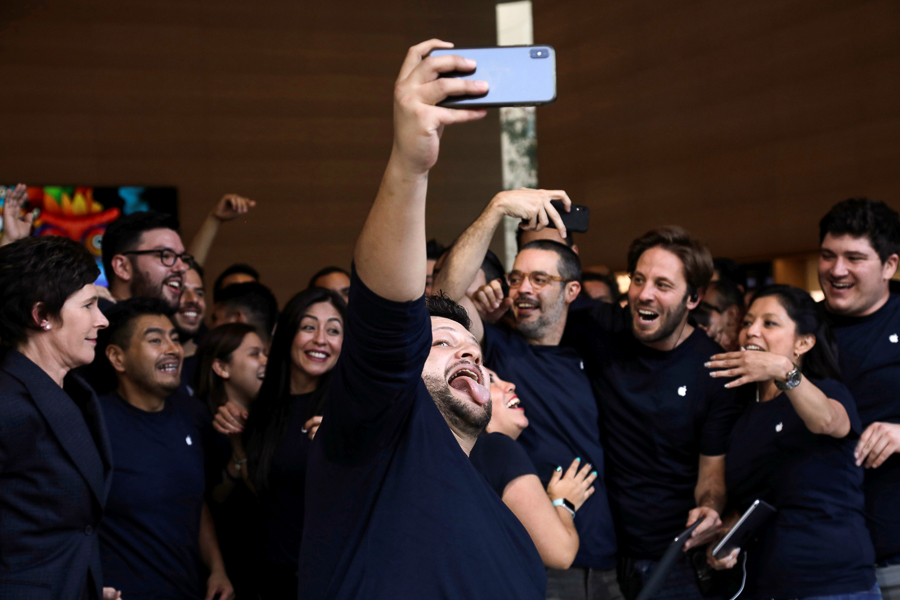 COVID-19 has left offices empty and a huge dent in our social lives — so much, in fact, that the idea of schmoozing with coworkers might sound more appealing than it used to. Not to mention that grabbing a drink with colleagues has networking advantages that can lead to career advancement. Still, an hour spent with coworkers is one less hour shared with friends and family — which can leave us feeling less happy and more stressed.

There’s a clear trade-off between devoting time to personal enrichment and devoting it to professional development, a tension that Jeffrey Pfeffer, professor of organizational behavior at Stanford Graduate School of Business, examines in a study recently published in Organizational Behavior and Human Decision Processes.

Pfeffer conducted the research with Sanford DeVoe, who earned a PhD from Stanford GSB in 2007 and is now an associate professor at UCLA’s Anderson School of Management, and Jieun Pai, who is a PhD candidate at UCLA.

Previous research had found that workers who networked more often received better on-the-job evaluations — but at a cost of increased emotional exhaustion. Pfeffer’s new research reveals a greater tendency among hourly-paid workers than salaried employees to devote more of their downtime to coworkers if it means possible career advantages down the road.

“When people think of time as money, they make very different decisions on how they use their time,” says Pfeffer. “You’re much more willing to trade time for money even though we know that work time is people’s least happy time. How people think about the time-as-money can cause them to make decisions that make them unhappy."

Annual Salaries vs. Hourly Wages
Exploring how income is related to employees’ social relationships, the paper uses a four-study approach to show that people earning a high income and paid by the hour are more likely than lower-paid hourly workers or those not paid by the hour to hang out with colleagues outside of work.

In one study, the researchers polled 1,503 workers and asked a sample of those with annual salaries to convert their earnings into an hourly wage. Participants were also asked to imagine that they could change the way they spend their time and then rate how much time they would spend socializing with coworkers and supervisors, and family and friends.

Those who calculated how much their time was worth per hour said they’d prefer to spend more time socializing with colleagues. “To the extent that you evaluate time from an economic frame, you’re more likely to spend time in a way that’s more economically relevant but might not make you happier,” says Pfeffer.

To this last point, the authors asked participants in a variety of ways whether they view spending time with colleagues as fun. They first found that individuals who were motivated to spend extra time with coworkers did so for career advancement; two later experiments looked at how many minutes workers spent on LinkedIn (a career-oriented decision) versus Facebook (a more personal, enjoyable activity) once they knew exactly how much money their time was worth. As predicted, users spent more time surfing LinkedIn — a social networking activity they perceived to be more professionally useful, when they were economic evaluators of their time.

Thinking about time in monetary terms, says Pfeffer, impacts your willingness to work more for more money, which in turn may detract from other, more personally gratifying uses of your time, such as volunteering, hanging out with friends or family, or just enjoying time alone.

A Wakeup Call for Employers?
The new paper is the most recent iteration of almost a dozen studies by Pfeffer and DeVoe, who started thinking about time as money more than a decade ago when DeVoe was at Stanford. “There was this moment when Stanford changed its IT system and everyone became an hourly worker,” says Pfeffer, who remembers noticing a new calculation on his paystub: what he earned per hour.

Looking into research about workplace health and happiness, the duo realized that while many papers studied the link between material wealth and workers’ tendency to fraternize with people across different categories — friends, family, and neighbors — mingling with colleagues outside of work had been overlooked.

This new research, says Pfeffer, speaks to why some people spend more time thinking about work and other instrumental goals — which can increase stress levels — and less time doing what brings them pleasure with the people who make them happy.

It could also be a wakeup call for companies and other workplaces to consider how they pay their employees, perhaps moving away from an approach that could unintentionally have a negative impact on worker health and well-being. Pfeffer points to a growing body of research that shows that trading leisure time for more work time — and thus more material wealth — doesn’t lead to greater happiness.

“This speaks to how pay regimes affect people’s lives outside of work,” says Pfeffer. “How you’re paid at work affects how you think of time outside of work.”

Tweets by @forbesindia
Donald Trump exits White House at a lowest approval rating of his team
Photo of the Day: Fist-bump into a new era