Do writers also need to be readers?

Some 'mass-market' writers are co-writing books or mentoring younger writers. Done with integrity, this can be a new egalitarianism in Indian publishing 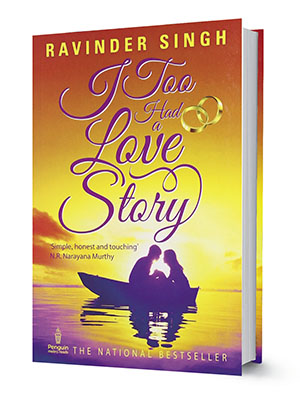 If you attend the Jaipur Literature Festival—in whatever capacity, as author, journalist or star-struck reader—you expect to pick up lots of quotable quotes: Erudite, highbrow ones, certainly, but a few ear-popping ones too. I didn’t have to venture far this year. During a session I was moderating, the words came at me from just two feet away. The other people on the panel were saying them, and most of the audience was cheering in response.

The session was titled ‘The Craft of the Bestseller’ and here are two quotes—both of which are by suave, hugely-popular fiction writers—that I thought were particularly intriguing:
“Solitude distracts me.”

This was by Ravi Subramanian, author of a successful trilogy of thrillers about bankers and banking. It was a part-response to a question I had asked: Does the new generation of ‘mass-market’ authors follow the accepted wisdom that writing is essentially a solitary profession? Or do they see it as more of a communal endeavour? 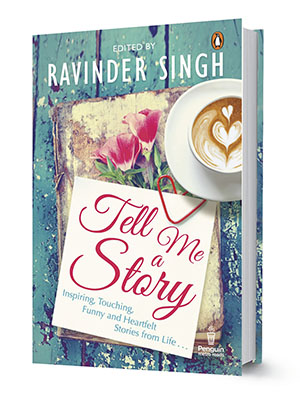 “I have never been a reader. I hadn’t read any book before I wrote my first novel.”
This was from Ravinder Singh, whose bestsellers include I Too Had a Love Story and Can Love Happen Twice?. He was one of the festival’s rock-star-like celebrities; groupies threw themselves at him, demanded selfies and cooed away during the question-and-answer sessions.

Before returning to these two proclamations, I should mention that I was the odd man out in this session—being not just that dreaded beast, a ‘critic’, but also the author of books about old cinema, which don’t have a hope of selling anywhere near the numbers that Singh and Subramanian are accustomed to. For me, ‘bestseller’ means 4,000 or 5,000 sold copies of a book; for these writers, 50,000 copies might be perceived as a letdown.

So, when I was asked to anchor the conversation, I realised it would involve playing Devil’s Advocate. I’m not a literary snob: I read across genres and my favourite authors include Stephen King, Agatha Christie and Thomas Harris, all of whom have reached very large readerships; as a film critic too, I constantly defend the value of good mainstream films, and my latest book is dedicated to viewers “who are smart enough to take popular cinema seriously”. But at the same time, I’m also uncomfortable about some of the narratives that have grown around mass-market writing in India, such as the inverse snobbery on view when bestselling writers scoff at “pretentious” literary types and wonder why anyone would waste six or seven years writing a “heavy” book full of “complicated” words. 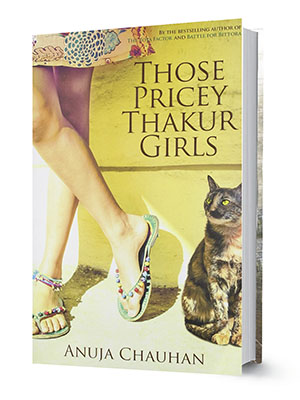 And so, during the conversation, while I was genuinely interested in the thoughts and approaches of the panelists (especially Anuja Chauhan—the author of The Zoya Factor and Those Pricey Thakur Girls—whose work I rate higher than Singh’s or Subramanian’s), there was some wariness too. A few days before the festival began, I had received a publisher’s press release about the session. “The creators of the hottest pop fiction and romance in recent times,” it said, “will discuss the making of best-selling authors and the transition of an author from being the ‘khadi-clad jholawalla’ introverts to the current stylish (sic) and socially connected with their fans.” The phrasing, with its patronising attitude to ‘jholawallah introverts’, threw me back to my childhood days and the bullying experienced from gregarious uncles who would say things like, “Arre, what is this introvert-shintrovert rubbish? A child should be outgoing and friendly.”

Which brings me to Ravi Subramanian’s quote about solitude being counter-productive for him. A lot of his best work, he says, is done while sitting at the table with his family—wife and kids —around him, talking or laughing, and maybe with the TV on in the background. Put him in a room, alone, and his creative juices would probably dry up.

Some people might scoff at this sort of admission, especially if they don’t have much regard for the work of the ‘mass-market’ writer who is saying it. But one would also do well to remember that writing has not always been about temperamental artists residing in ivory towers and shutting the world out. The modern novelistic form, from the 19th century onwards, may lend itself to that approach, but there has been a long literary tradition—from the bards of old to the addas of more recent ages—that has involved communal interaction, creating stories through discussion, moving gradually from oral to written storytelling. 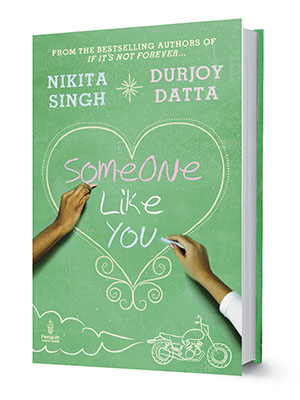 In this light, one should note that some of the ‘mass-market’ writers of today are co-writing books (see Durjoy Datta and Nikita Singh, for instance) or otherwise mentoring younger writers—and if done with integrity, this can mean a welcome new egalitarianism in Indian publishing. Ravinder Singh has recently worn multiple hats. He has edited an anthology titled Tell Me a Story, comprising stories submitted by previously unpublished writers, about a defining event in their lives. He has also started his own imprint called Black Ink, and books published by it routinely have ‘Ravinder Singh Presents’ on the cover, above the name of the actual author!

This is a notable strategy—and shows business acumen—but it also raises a question that brings me back to Singh’s Jaipur quote. Shouldn’t an author, who also doubles up as an editor and ‘producer’ of books, have something of a reading history?

Singh has been upfront that he had never read a book before he wrote one (his first novel was written as an outlet for his grief over his girlfriend’s death in an accident). But perhaps, ‘upfront’ is the wrong word, since it implies being confessional; the fact is that Singh, like many others of his generation, is almost boastful about becoming a writer without ever having been a reader.

This is discomfiting as it is inseparable from the question of a writer’s abilities. When you start reading from an early age, not only do you develop certain standards, you also realise how much good work has already been done. And it makes you humble; it might even make you diffident about your own work, which can be a problem. But at least it prevents you from being cocky and overconfident and thinking, “I have a great story to tell, and the world is just waiting for my book; literature begins with me.”
During our session, I asked Singh the obvious question: If you don’t read yourself, on what basis do you expect others to read your books? I didn’t get a coherent response.

(The author is a Delhi-based writer and journalist.)