Hidden gems from the world of music

While technology has aided music discovery and preservation, there's much that lies unknown 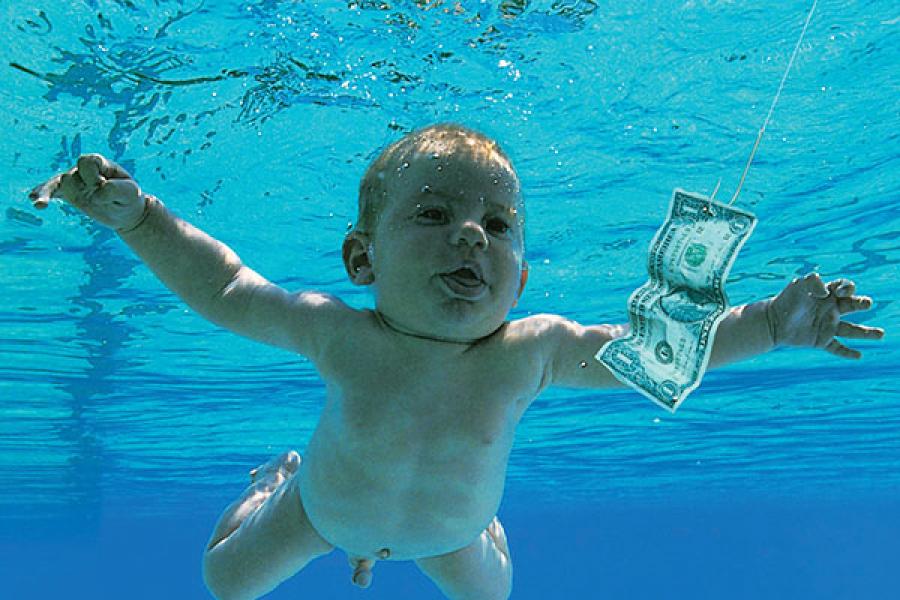 ‘Endless, Nameless’ is a hidden track in Nirvana’s album, Nevermind

The natural world is filled with hidden wonders and buried treasure. The human world of music isn’t too different—scrolls of undiscovered sheet music created centuries ago must still lay unseen, tucked away in forgotten vaults and lost labyrinths. While the invention of recording technology provided a brilliant way to preserve as well as disseminate musical works, it also led to an interesting double play for the mischievous and the curious, in the wilful concealment as well as the unearthing of lesser-known creations.

The practice of hiding tracks began with long-playing records. Any Beatles fan born before 1980 will remember waiting for Paul McCartney to blasphemously croon, ‘Her Majesty’s a pretty nice girl/Someday I’m gonna make her mine, oh yeah,’ from ‘Her Majesty’, the unlisted ditty that ended Abbey Road long after you thought the album had concluded. The trend continued into CDs when they figured out how to print a song on the disc without it being revealed by a track ID. The children of the ’90s got their surprise happy ending in the navel-gazing, guitar-grinding scorcher ‘Endless, Nameless’ ten minutes after Nirvana’s Nevermind had tamed down to silence. Of course, “Weird Al” Yankovic couldn’t bear being left out. The secret track at the end of his album Off the Deep End featured six seconds of shrieks and roaring cacophony designed to scare any unwitting listener who neglected to turn off the CD player after the last song had ended.

As the technology continued to change, so did people’s listening habits. Bands continued to make albums, but folks paid less heed to the 45-60-minute work and focussed their dwindling attention on just a song or two from the entire record. These were inevitably the radio-friendly singles that record labels promoted, hoping the catchy songs became earworms, leading to greater album sales.

Too many bands began to concentrate on the two or three songs that had hit potential, stuffing the rest of the album with ‘fillers’. So when the separable digital files known as MP3s arrived, online sellers began to offer individual songs as an option to the whole album. The chicken nuggets of music had arrived and people were happy to pop and chew.

But old habits are hard to change even when the culture chugs ahead. Unwilling to feed morsels to the masses, musicians are still putting out long-players of their work. The only problem is, most folks either don’t care or don’t have the stamina to hear them through. As a result, the vast ocean of musical output is rife with undiscovered corals. You don’t even need to dive to find them; a snorkel will do just fine. But you do have to float a bit longer. 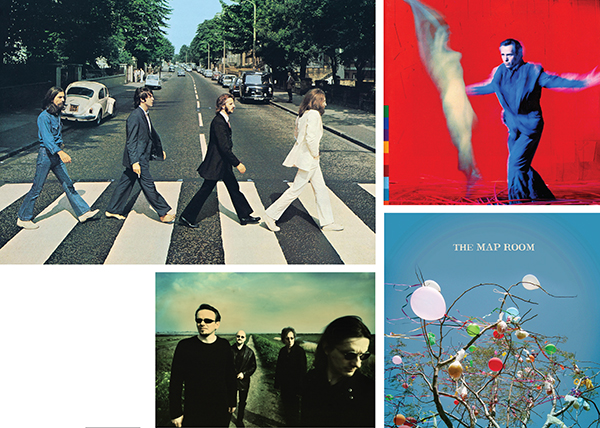 Sound of music: (Clockwise from top) The Beatles’s Abbey Road, Peter Gabriel’s Us, The Map Room by a pair of musicians in New Zealand and Porcupine Tree’s Deadwing boast of many hidden numbers

Mark Knopfler’s career after the Dire Straits may not rival the band’s popularity, but his fans are still legion and his albums widely heard. The easy sentiment of Kill to Get Crimson’s ‘True Love Will Never Fade’ can easily distract and cause one to miss the poetic balladry of ‘Secondary Waltz’, a fabulous little charmer about a pugilist who learnt his ropes on the school dance floor.

Fans of the British prog-rock band Porcupine Tree are joined in equal enthusiasm by pop lovers every time ‘Lazarus’ plays on their neighbourhood bar stereo. But losers are they who haven’t played the album Deadwing to the end and encountered the quiet psychedelic beauty that is ‘Glass Arm Shattering’.

When Peter Gabriel released his cathartic masterpiece Us, ‘Digging in the Dirt’, a disembowelling reflection on his failed marriage, and ‘Blood of Eden’, his duet with Sinead O’Connor, sucked the attention away from a host of other greats. ‘Washing of the Water’ is meditative in its pain and release, and ‘Secret World’ is trance-inducing, not least for Tony Levin’s sinuous bass guitar lines weaving beautifully around the song’s hypnotic groove.

The Argentine-born, Swedish-raised singer-songwriter José González’s rising star was validated by his near-dominance of the soundtrack to the 2013 remake of The Secret Life of Walter Mitty. If you delve into his earlier work, you can easily get stuck at In Our Nature’s fifth song, Gonzaléz’s sublime take on the Massive Attack hit ‘Teardrop’. But if you go all the way to the end, you will find yourself looping languorously through ‘Cycling Trivialities’ in a happy dream state.

But the music most precious to me these days is not a song buried within an album. It’s an album buried in a corner of the globe. The Map Room, by a pair of musicians in New Zealand who go by the same name, is a collection of songs that will seep into you and caress your inner self in an endless wash. You won’t stop at any one tune; you will struggle to name your favourite. And then you’ll play the whole album again just to make sure.

Tweets by @forbesindia
Itamar Simonson: What influences shoppers?
Whirling dervishes of Kentucky: Why Sufis are popular in America