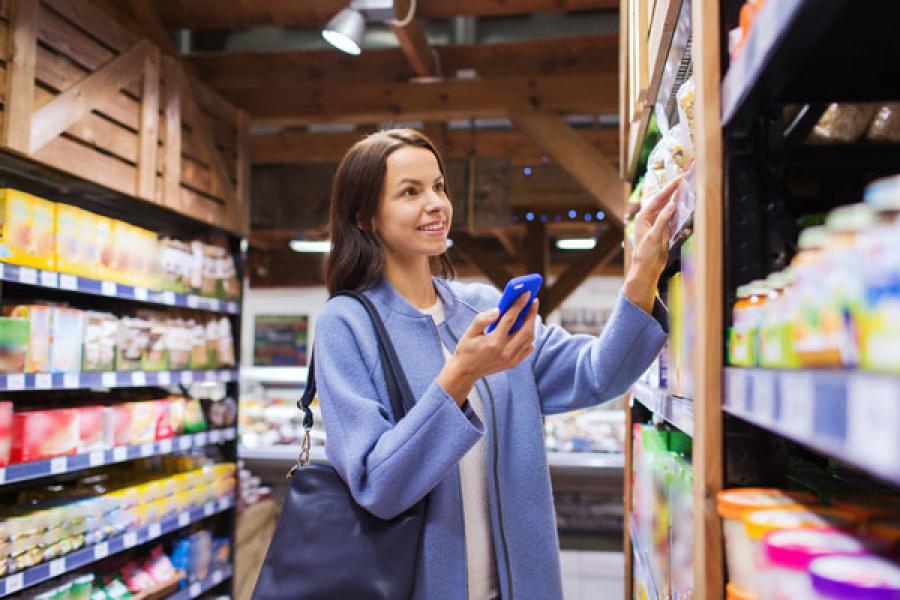 Image: {Shutterstock}
What consumers purchase may depend on the product that is sitting next to it

The “decoy effect” is a longstanding marketing principle that was first demonstrated in 1982 by Joel Huber and others at Duke University and then expanded upon by Stanford GSB Professor Itamar Simonson. The premise is that a product is perceived as more valuable to a buyer if he or she can compare it to another less-desirable model on the shelf or a webpage.

But recent research scrutinizing the effect asks the question: Does this principle — also known as the “attraction effect,” the “asymmetric dominance effect,” or the “AD effect” — still apply in today’s market? The answer is “yes” with some caveats, says Simonson, who published further research on the principle with the late Stanford psychology professor Amos Tversky in 1992.

Simonson says the decoy effect hinges on consumers’ thinking in relative terms, especially if price is a point of comparison. In its simplest form, the effect occurs every time you compare a product to a reference point or see something on sale. For example, he says, he recently purchased a sweater for $59 that was on sale from $199. “My reference option was $199. The $59 price was asymmetrically dominating, and it influenced me, because I’m comparing this $59 sweater versus the same sweater for $199.” (If one product is clearly superior to another, researchers say it’s “asymmetrically dominating.”)

However, the decoy effect is just one factor that can influence a shopper’s choices, and it sometimes doesn’t come into play at all, since consumers are also influenced by other factors, such as the nature of the product or other motivations they might have. But it’s still a real phenomenon under many circumstances, says Simonson, who discussed this in a paper published this summer in the Journal of Marketing Research.

To illustrate more formally, Simonson’s paper cites one of his studies, in which 95 participants were told to choose between two paper shredders that differed significantly in price and the number of pages they could shred at a time. Shredder A was priced at $56.95 and could handle seven sheets at a time, and shredder B was priced at $74.54 and could shred 10 sheets. About 21% of participants chose shredder B.

The decoy effect has become “common knowledge” over the years, says Simonson, citing the popular 2008 book Predictably Irrational written by Duke University psychology and behavioral economics professor Dan Ariely. The book discusses how real-world marketers use the decoy effect, citing as one example (first published in 2004 by Ran Kivetz and others) how a magazine publisher used differently priced online and print subscription offers to nudge shoppers toward one in particular. At the same time, Simonson emphasizes that marketers should not be outright manipulative of shoppers.

Simonson notes that the decoy effect might not be observed when product attributes are hard to measure and dominance is not perceived by consumers, as might happen when people compare the freshness of fruit or the picture quality on television sets. “In such situations, you may not find the effect, because in this case, people may be looking at the quality of the picture,” he says. “They’re not thinking in relative terms; they’re judging the [absolute quality of] pictures that they see on the TV,” says Simonson, whose book, Absolute Value, published in 2014 with Emanuel Rosen, explains influences on customers. This comparison might cause the customer to block out quantitative factors such as price, preventing them from perceiving that one model asymmetrically dominates another.

“The AD effect will happen only if people perceive asymmetric dominance, if one option is clearly better than the other,” says Simonson. “If they don’t, it’s not going to happen.”

Simonson says one area for researchers in the future could be to study what factors tend to moderate the magnitude or occurrence of the effect. Or, they could examine what determines if individuals consciously or unconsciously perceive items to be superior to others. “We still do not fully understand the mechanisms underlying the AD effect.”

Itamar Simonson is the Sebastian S. Kresge Professor of Marketing at the Stanford Graduate School of Business. “Vices and Virtues of Misguided Replications: The Case of Asymmetric Dominance” was published in August in the Journal of Marketing Research.