Emulating their heroes is how most musicians begin their careers 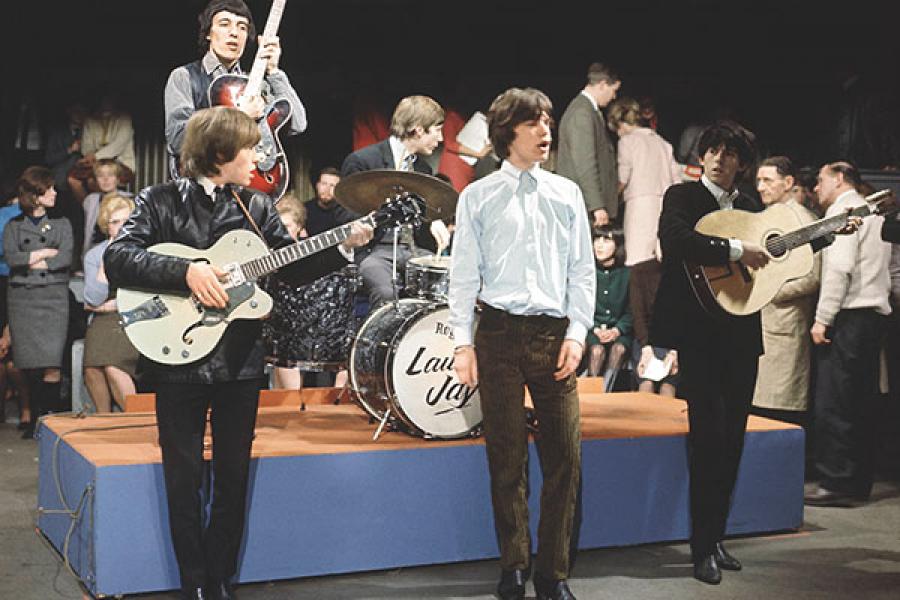 It’s the rite of passage for practically every musician: you emulate your heroes. You learn their songs intimately—melody, chords and words (if any). You temporarily adopt their styles and their techniques. Then, when you feel secure enough to express yourself, you go on to create your own. Most bands across the world begin as cover bands. Like the Rolling Stones, to name just one among thousands.

In the mid-1980s, the music scene in India was quite different from the current indie explosion. I had just been recruited to front a band of ragtag collegians who called themselves Rock Machine. I had seen them play once and was particularly impressed with their version of Pink Floyd’s ‘Time’ from the seminal psychedelic rock album Dark Side of the Moon. The memory is distinct—Mahesh Tinaikar wearing an oversized red oil-rigger’s boiler suit, standing rooted to one spot as he blazed David Gilmour’s lyrical guitar solo note-for-note on a black Gibson Les Paul look-alike. I couldn’t have imagined at that moment that just a few weeks later I’d be joining this band that I was digging so much. Careful what you wish for, dreams really do come true.

It was an all-covers scene those days. India’s socialist policies ensured that bringing down an international band of any renown was next to impossible. So audiences expected the next best option: Local bands proxying for those absentee spergroups by playing their chartbusting hits. If you were in a band, you’d better learn up those tunes, no matter if the fourth-generation cassette transfer was so muddy you couldn’t understand what the singer was warbling. Let phonetics substitute for words. 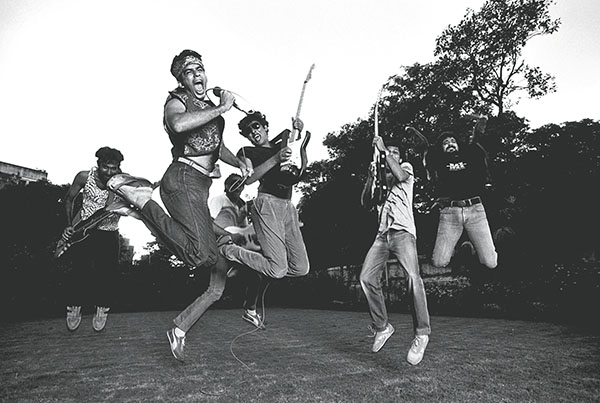 We memorised, feverishly rehearsed and played those hits as best we could—songs by Led Zeppelin, Thin Lizzy, UFO, Santana, The Who, Pink Floyd, Deep Purple, Van Halen and more. But for some of us the urge to express ourselves couldn’t be held down. Inevitably, we started to write our own songs. We also had to come up with devious ways to overcome the bias local rock fans had against Indian bands making their own music. We would announce that a song of ours was a new tune by some big American band. How would they know? MTV News hadn’t arrived yet; these were pre-satellite TV days. Soon, though, the audience was in on the lie. It became our collective in-joke and we all enjoyed the lighthearted dupe. But the bigger thing was that we had overcome a hurdle and were now trusted as songwriters of some skill.

Cut to the present day. A new generation was born in the new, economically charged India, after the alleged death of non-Bollywood culture in the late-90s. These kids come bearing state-of-the-art gear and know just how to use them. But they also carry a quantum shift in their thinking from the lot before them—of originality and free expression. Everyone’s writing their own songs now. The term ‘cover band’ is practically an insult now. 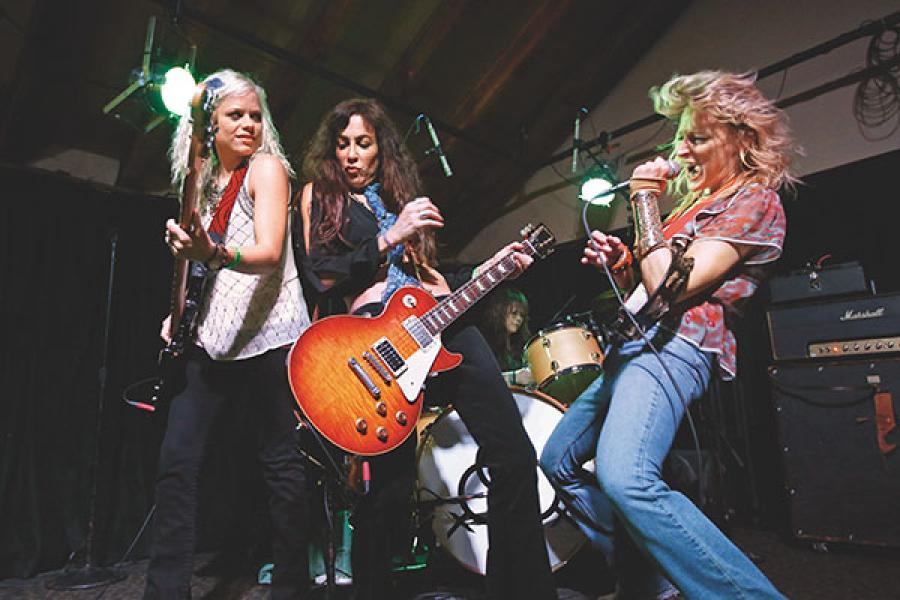 Image: Jason Reed / Reuters
But old habits don’t die easy. There are still those who cheer for chart-toppers (of the Top 40 kind) and there are some venues that almost always demand it. So, how to get around the pejorative? You invent a new way to say it.

Welcome the Tribute Band. With not everyone as bold as The Other People—who are unabashed about calling themselves a cover band—it’s become common for musicians to band together temporarily to cover one famous international band for the night. Every now and then an indie band or bloke of greater talent will enhance a popular musician’s work by putting their own spin on it, as Nikhil D’Souza used to do with his Sting tributes. But it’s also easy to get carried away with your own success of another’s work. The affable Luke Kenny’s Doors tribute garnered much praise for his attention to Jim Morrison’s tones and affectations; his Led Zeppelin night not so much. I doubt Robert Plant would dare cover that band anymore.

Now, the tribute band is not a new animal. The West has seen its share of bands paying homage to the likes of the Beatles, Abba, AC/DC, Kiss and Led Zeppelin (like the cleverly named, dyke-tinged, all-girl tribute to Plant, Page, Bonham and Jones called Lez Zeppelin) and other defunct biggies. It used to be that a tribute band would not just cover the songs note for note. Every memorable guitar solo and iconic drum fill was held to religious scrutiny. Hairstyles, clothes, accoutrements and accessories were replicated. Even the singers’ vocal tone and timbre were simulated. The one-night-stand bands of today are less devoted to the details. 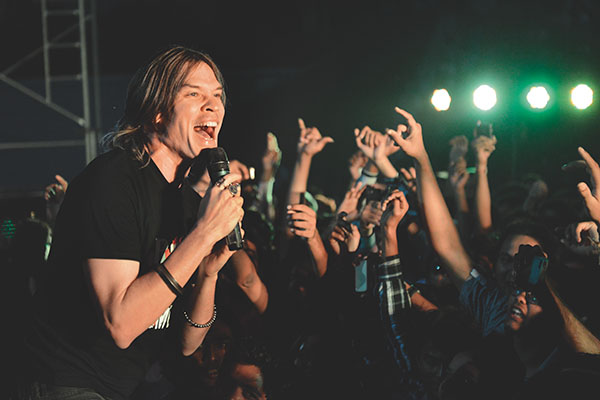 But the crowds don’t seem to care. At a Coldplay tribute held at Hard Rock Café in Mumbai last year, tweens and adolescents circled the block trying to get into the jammed venue. That many reviews decried the band’s lacklustre versions did nothing to deter the audience’s determination to get in.

Retro nights are the other device to sneak in a cover band without saying the C word. It’s a way to bring in big spenders yearning for the days of yore, when they were slim, wore pedal pushers and had only their own exams to worry about. But when a group of underpaid musicians are hastily cobbled together for just one evening’s worth of hits, you’re not likely to get more than a group of young talents winging it for a bit of pocket money and a free meal… did someone say “half starters?”