The Rise of indie in India

Even Bollywood could be pushed to a minority 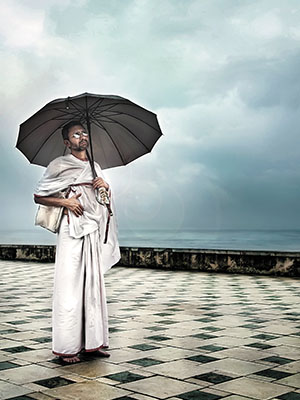 One of the intoxicating achievements of indian cinema is that it belongs  to the only country on the planet where Hollywood is barely 10 percent of the market. Hollywood has systematically destroyed national cinemas worldwide  but, in India, Bollywood and other mainstream regional cinemas have magnificently held their own. However, I recently found myself in an extraordinary situation where even Bollywood was in an acute minority.

I was privileged to be a member of the National Film Awards Jury yet again, the 61st National Film Awards to be given to the best films of 2013. It was truly humbling to be at the ceremony. I was in a sea of award-winning Indian filmmakers and talent in such diverse languages; there were a mere handful from Bollywood—mainstream Hindi films—who otherwise lord it over as the undisputed kings of Indian cinema. Of the 40 national film awards for feature films, Bollywood claimed barely six, including Rakeysh Omprakash Mehra’s Bhaag Milkha Bhaag (Best Popular Film Providing Wholesome Entertainment, Best Choreography to Ganesh Acharya), Subhash Kapoor’s Jolly LLB (Best Hindi Film, Best Supporting Actor to Saurabh Shukla) and Shoojit Sircar’s Madras Café (Best Location Sound Recordist to Nihar Ranjan Samal and Best Sound Design to Bishwadeep Chatterjee). The rest reflected the unique cinematic richness of a country that makes films in an amazing 39 languages and dialects. There was an electric energy in the room as it was one of those exceptional occasions when good mainstream filmmakers using stars, songs, dances and melodrama were in a minority, and the majority were filmmakers in several Indian languages who challenged themselves to engage the audience with sensitive, thoughtful films, mostly without even stars or masala—and stood tall.

For all that’s going wrong in this country, there’s something going very right with the National Film Awards, at least. That is clear when Anand Gandhi’s Ship of Theseus wins Best Feature Film, and Hansal Mehta’s Shahid wins Best Direction. It is a matter of great pride that the final choices of the Jury were overwhelmingly for good films, as well as for a cinema of conscience, not mere entertainment. Ship of Theseus weaves three stories—about a blind woman who is disoriented after she regains sight, a non-violent Jain monk who prefers to die than be treated by medicines that use animal testing, and a stockbroker seeking to bust an organ transplant racket. Shahid is based on real-life lawyer Shahid Azmi, who was shot dead defending poor, innocent undertrials, often Muslims, who were accused or convicted as terrorists without evidence, revealing the horrific saffronisation of our public institutions. A testament to the triumph of the human spirit, the film also cautions us, quite rightly, that if we turn a blind eye to such persistent injustice, we will pay a great price for our short-sightedness. Rajkummar Rao won Best Actor for his compelling performance as Shahid. 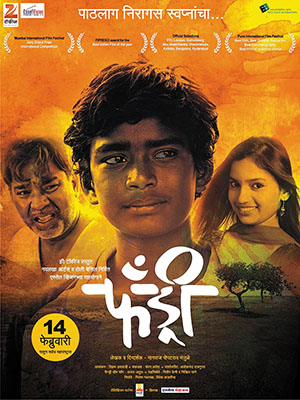 Nagraj Manjule’s powerful Fandry won Best Debut Film
You wouldn’t have suspected, going only by the films we get to see that are released in our theatres, that we have an incredible wealth of good Indian cinema. With the embarras de richesses to which the jury was treated, I am saddened by the acute poverty of public access to our own good films, and how little good regional cinema travels beyond its home state.  In fact, the 310 NFA film entries included 55 in Hindi, 48 in Marathi, 44 in Malayalam, 40 in Tamil, 20 in Telugu and 4 in English. They also had films in Kashmiri, Konkani, Tulu, Urdu, Odiya, Manipuri, Magadhi, Khasi, Banjara and Sherdukpen. 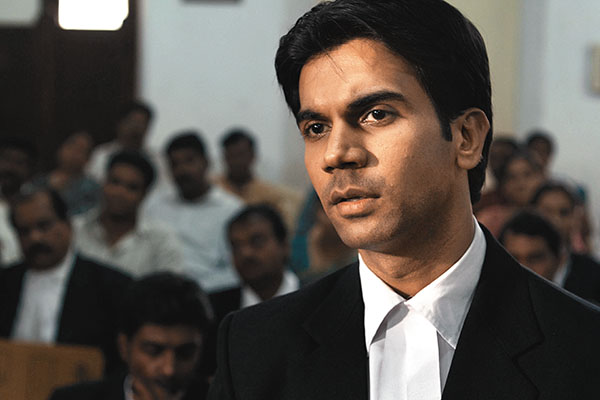 Of course, the awards are only the tip of the iceberg, concealing a wealth of talent below. My favourites include Sumitra Bhave and Sunil Sukthankar’s Astu and Laxmikant Shetgaonkar’s Baga Beach (Konkani). Focussing on a man with Alzheimer’s, Astu makes a breathtaking, sophisticated connection between loss of memory and loss of identity to the aim of Hindu philosophy—dissolving into the absolute. Baga Beach is a searing indictment of paedophilia as part of Goa’s tourism, made with remarkable elan, finesse and complexity. If we can create an ecosystem where such films can thrive alongside mainstream masala, that would be a real triumph.

(Meenakshi Shedde is India Consultant to the Berlin Film Festival, an award-winning critic and festival curator)