Thoughts on men and women 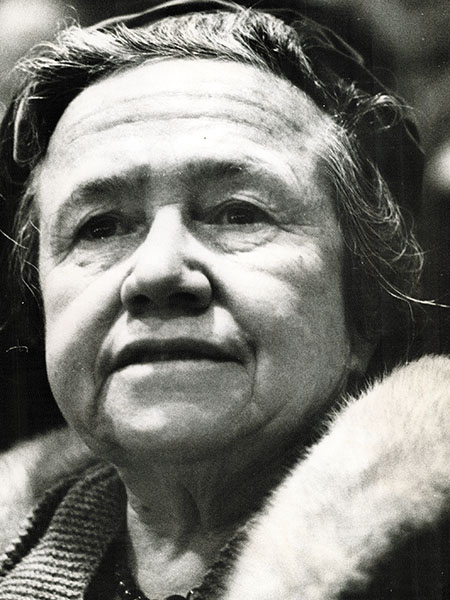 Whatever women do, they must do twice as well as men to be thought half as good. Luckily, this is not difficult.
—Charlotte Whitton
Men and women are like right and left hands; it doesn’t make sense not to use both.
—Jeannette Rankin 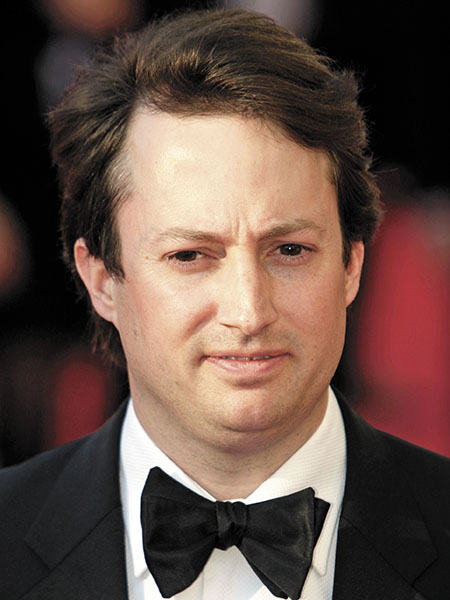 A weapon men use against women is the refusal to take them seriously.
—David Mitchell

It is amazing what a woman can do if only she ignores what men tell her she can’t.
—Carol K Carr 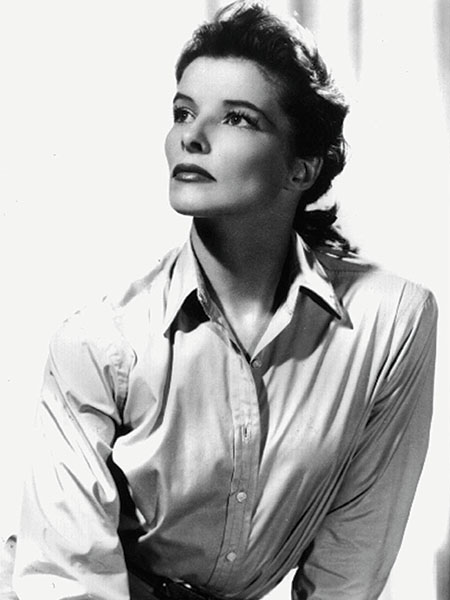 Sometimes I wonder if men and women really suit each other. Perhaps they should live next door and just visit now and then.
—Katharine Hepburn
Can you imagine a world without men? There’d be no crime, and lots of fat happy women.
—Nicole Hollander 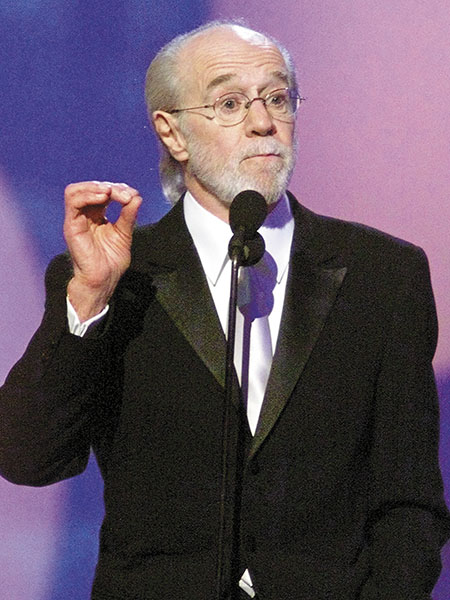 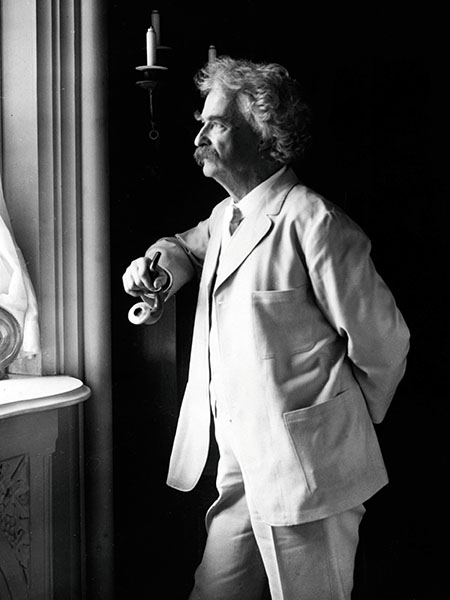 What would men be without women? Scarce, sir, mighty scarce.
—Mark Twain 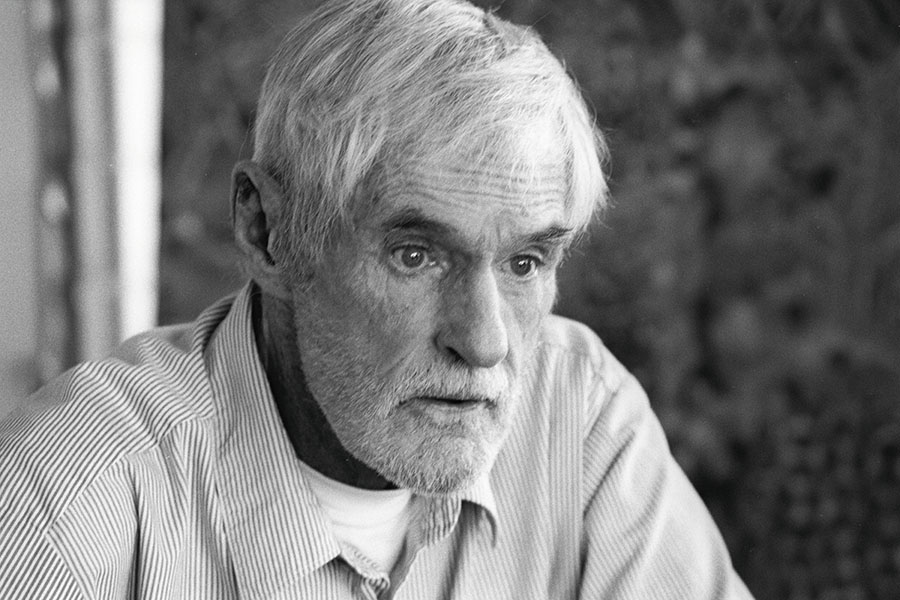 Women who seek to be equal with men lack ambition.
—Timothy Leary 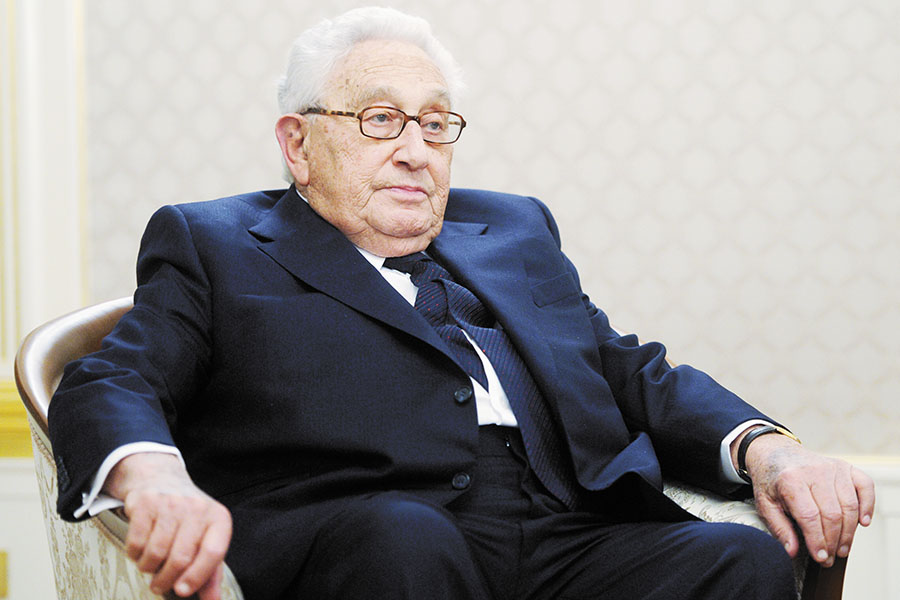 Nobody will ever win the battle of the sexes. There’s too much fraternising with the enemy.
—Henry Kissinger

Tweets by @forbesindia
2018: A massive restructuring of the world economy?
Crime Master Pathak on the struggles of being a writer