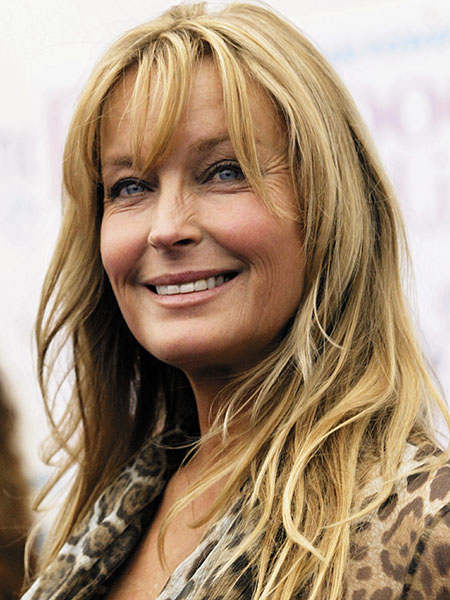 Whoever said money can’t buy happiness simply didn’t know where to go shopping.
—Bo Derek
The safe way to double your money is to fold it over once and put it in your pocket.
—Kin Hubbard 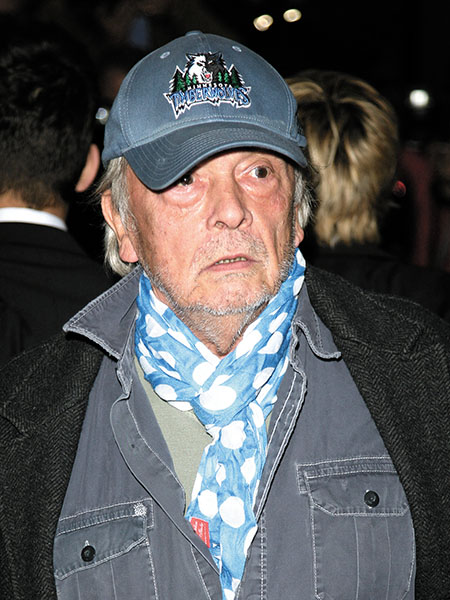 To get rich, you have to be making money while you’re asleep.
—David Bailey
If all the economists were laid end to end, they’d never reach a conclusion.
—George Bernard Shaw 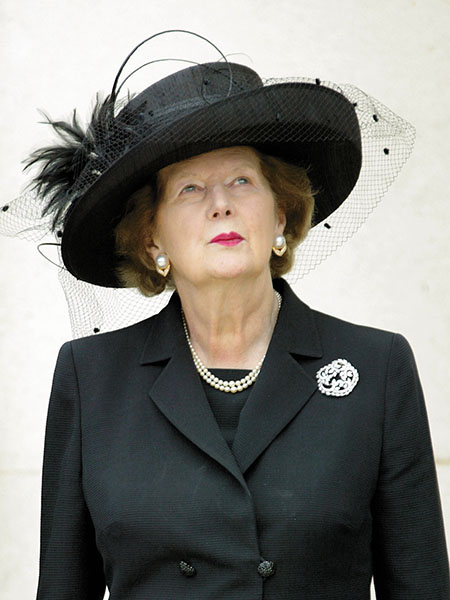 The problem with socialism is that you eventually run out of other peoples’ money.
—Margaret Thatcher
The real measure of your wealth is how much you’d be worth if you lost all your money.
—Anonymous 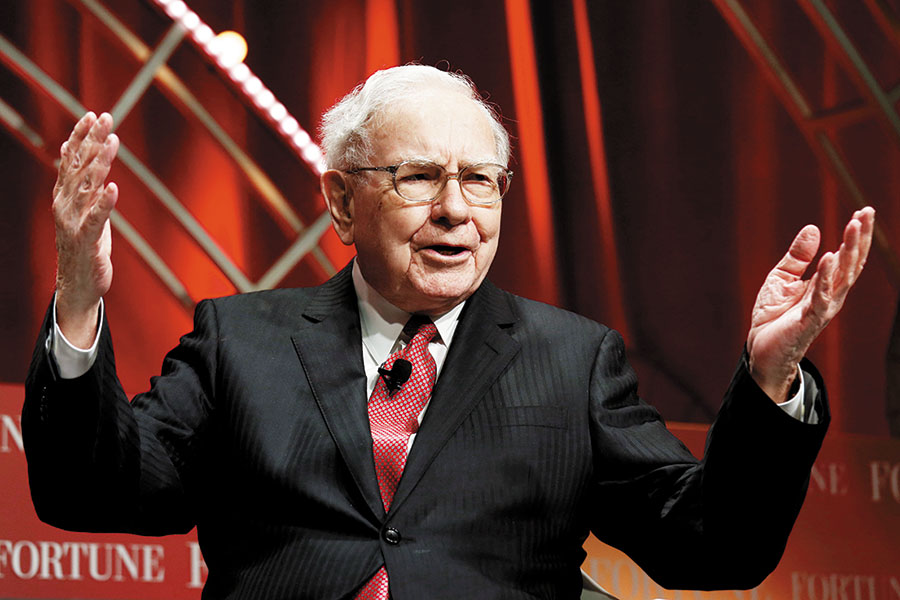 I never attempt to make money on the stock market. I buy on the assumption that they could close the market the next day and not reopen it for ten years.
—Warren Buffett

Success is having to worry about every damn thing in the world, except money.
—Johnny Cash 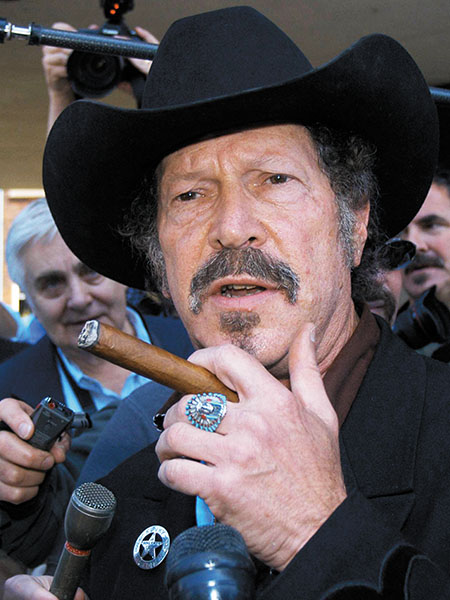 Money can buy you a fine dog, but only love can make him wag his tail.
—Kinky  Friedman
Opportunity is missed by most people because it is dressed in overalls and looks like work.
—Thomas Edison 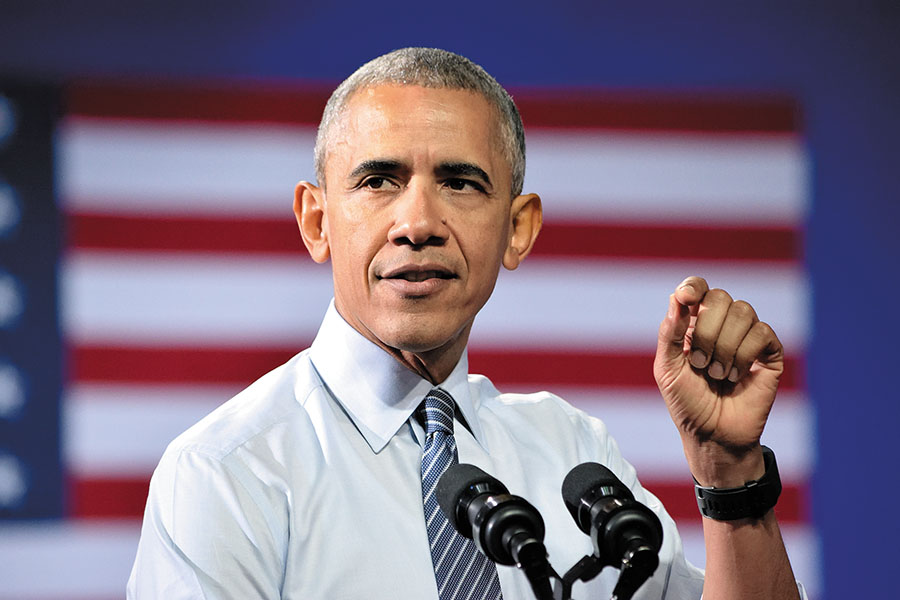 Money is not the only answer, but it makes  a difference.
—Barack Obama

Giving money and power to government is like giving whiskey and car keys to teenage boys.
—PJ O’Rourke