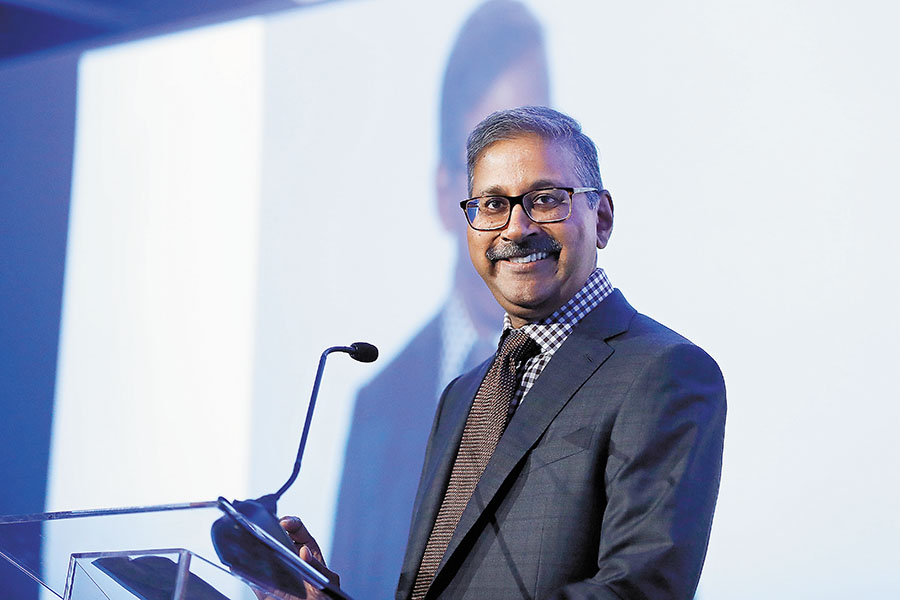 It’s clear to me, when you do private equity well, you’re making companies more efficient and helping them grow and become more profitable. That success means our investors—such as public pension funds—benefit, which contributes to the economic wealth of society.
—David Rubenstein

In the ’70s and ’80s, what private equity did is it changed corporate America. It started holding companies accountable, and for the first time managers started thinking
like owners.
—Henry Kravis

The role of private equity as fiduciaries is certainly to make money.
—Thomas G Stemberg

The problem with taking venture capital is if you take $5 million from someone, it may feel great; you may feel like they’re validating your business model. But they’re giving $5 million out to 20 people, hoping one of them will be a hit. They don’t really care if it’s you.
—Jon Oringer

The most contrarian thing of all is not to oppose the crowd but to think for yourself.
—Peter Thiel

Not all private equity people are evil.
Only some.
—Paul Krugman

We need to divorce ourselves from venture capital as an occupation and focus on using capital as a way to take really big bets on things that just seem totally audacious.
—Chamath Palihapitiya

Bootstrap for as long as you can.
—Ron Conway

Tweets by @forbes_india
Photo of the Day: Park and play
Airbnb posts a $3.9 billion loss in its first report as a public company