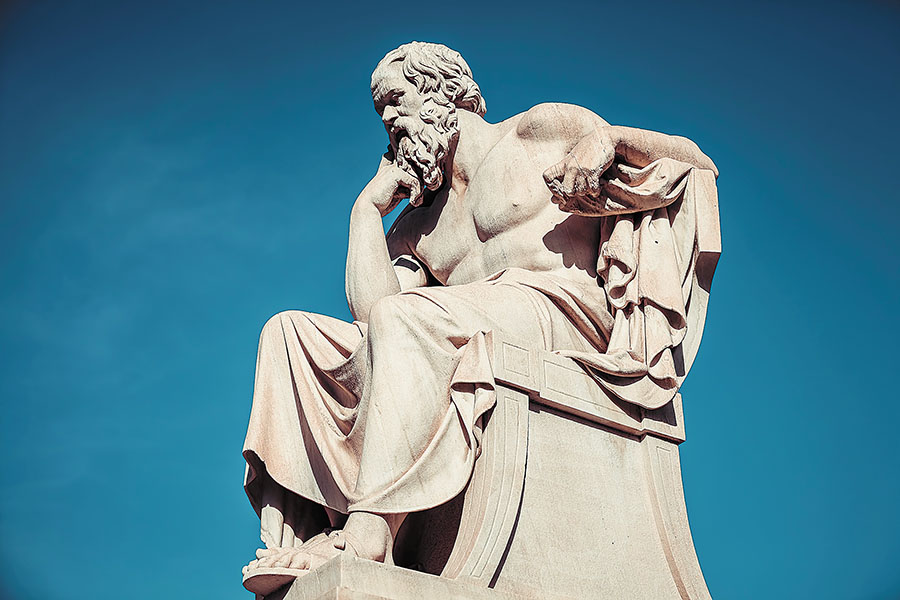 Never spend your money before you have earned it.
—Thomas Jefferson

Not he who has much is rich, but he who gives much.
—Erich Fromm

Many people take no care of their money till they come nearly to the end of it, and others do just the same with their time.
—Johann Wolfgang von Goethe

That man is richest whose pleasures are cheapest.
—Henry David Thoreau

I pity that man who wants a coat so cheap that the man or woman who produces the cloth shall starve in the process.
—Benjamin Harrison

I made my money the old-fashioned way. I was very nice to a wealthy relative right before he died.
—Malcolm Forbes

It is better to have a permanent income than to be fascinating.
—Oscar Wilde

Know what you own, and know why you own it.
—Peter Lynch

If you want to know what a man is really like, take notice of how he acts when he loses money.
—Simone Weil

If a man is proud of his wealth, he should not be praised until it is known how he employs it.
—Socrates