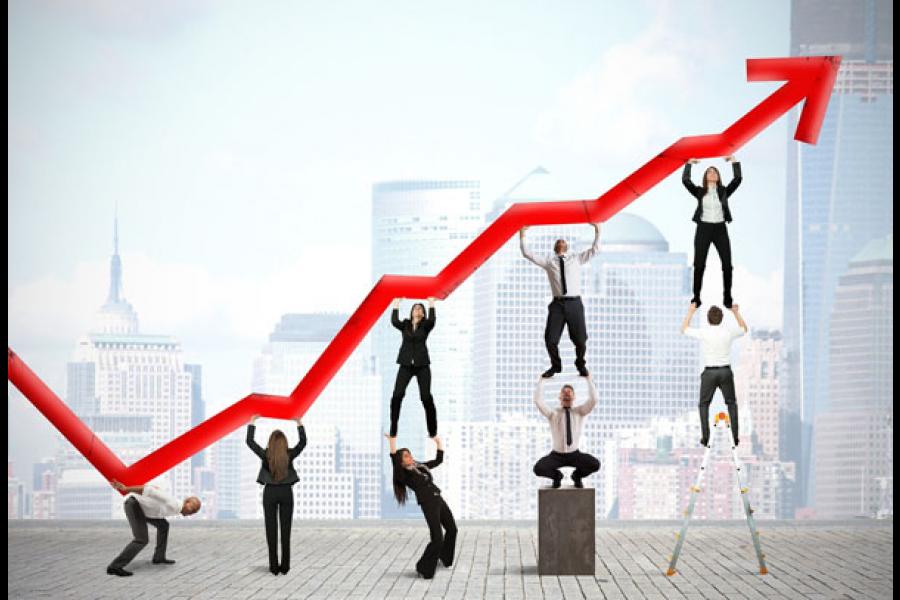 Some of the solutions that customers demand are increasingly becoming more complex and sophisticated. To respond to the changing customer landscape, firms are increasingly restructuring their sales function from a lone wolf approach to a team-based selling approach.

Although there are many benefits to working in teams, there are also noticeable problems that are uniquely associated when salespeople work in teams. One challenging cost of selling in teams is the conflict that can occur as salespeople try to work together in a sales team context. Our study, which is to appear in the Journal of the Academy of Marketing Science, examines how task (conflict that results from disagreement in ideas and opinions) and relationship conflict (conflict that arise from disagreement due to interpersonal incompatibilities) influence sales performance by hampering sales team learning (information exchange and interpretation).

The following are some of the key findings that we observed from our research based on analyzing data from 466 salespeople in 86 sales teams from a multidivisional consumer goods company.

Institutionalize conflict handling strategies and intervene early on: Our findings indicate that even a collaborative conflict handling strategy (strategy that finds a common interest that produces an integrative solution for both parties) can only do so much to reverse the damage that task and relationship conflict exert on team learning. Once signs of conflicts are detected, get involved early and don’t wait until conflict has taken its course.

This research was conducted by the authors, including Thunderbird Associate Professor of Marketing Siegyoung Auh, Ph.D.