Why we're looking forward to the Grand Cherokee and Wrangler 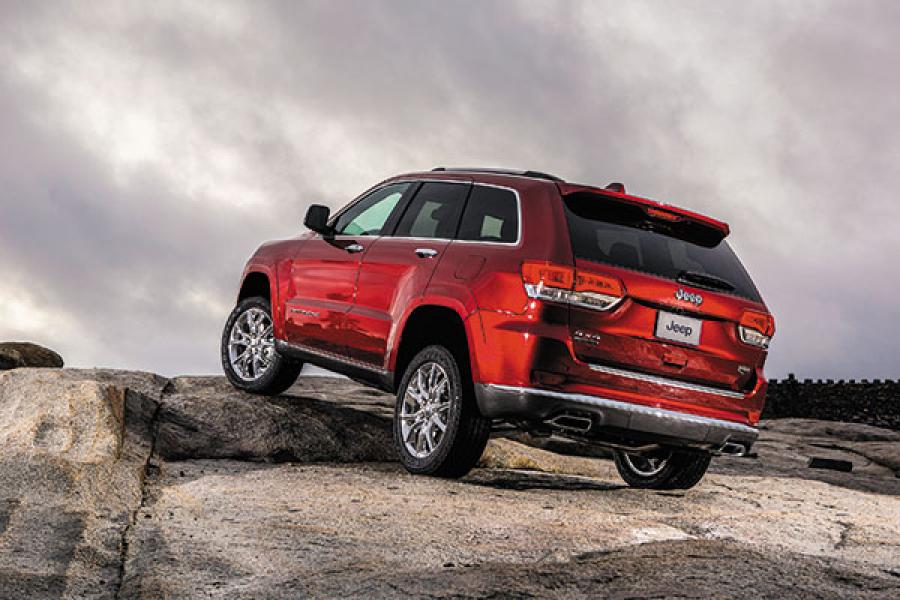 Our colleagues at Overdrive magazine tell us that they're looking forward to the launches of two iconic brands in India: The Grand Cherokee and the Wrangler, both from Jeep.

Now, in India ‘jeep’ is seen as a common noun to describe vaguely military-looking vehicles, but they are a very well-known brand name in the West. And yes, they do descend from what were known as ‘general purpose’ or GP four-wheelers used during World War II. Overdrive Editor Bertand D’Souza told us, “India’s fascination with SUVs has everything to do with their size, design and their ability to withstand a lot more punishment meted out by our inadequate infrastructure. In this environment, the Jeep brand of SUVs—which are immensely rugged yet very luxurious and well built, have amazing off-road abilities and look much better than anything else we see in the market today—should create a lot excitement.” These SUVs, born and bred in the land where they take their big cars seriously, should be out in India sometime in the next few months.

See http://overdrive.in/details/2890/2014-Jeep-Grand-Cherokee-first-drive for Bertrand’s test of the Grand Cherokee.