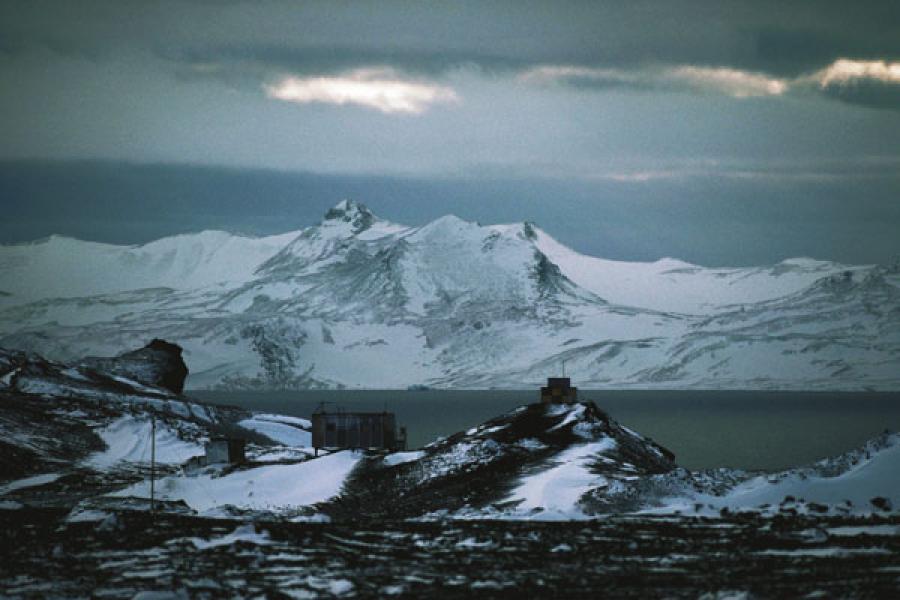 At Ushuaia, the capital of Tierra Del Fuego in Argentina and the southernmost city in the world, we board the Grigoriy Mikheev, a Russian icebreaker. I am wearing a micro-fibre jacket made to order at a small Mumbai shop that supplies all kinds of mountaineering equipment. It’s not cold, but it’s windy enough to freeze. The icebreaker has nice, warm rooms. 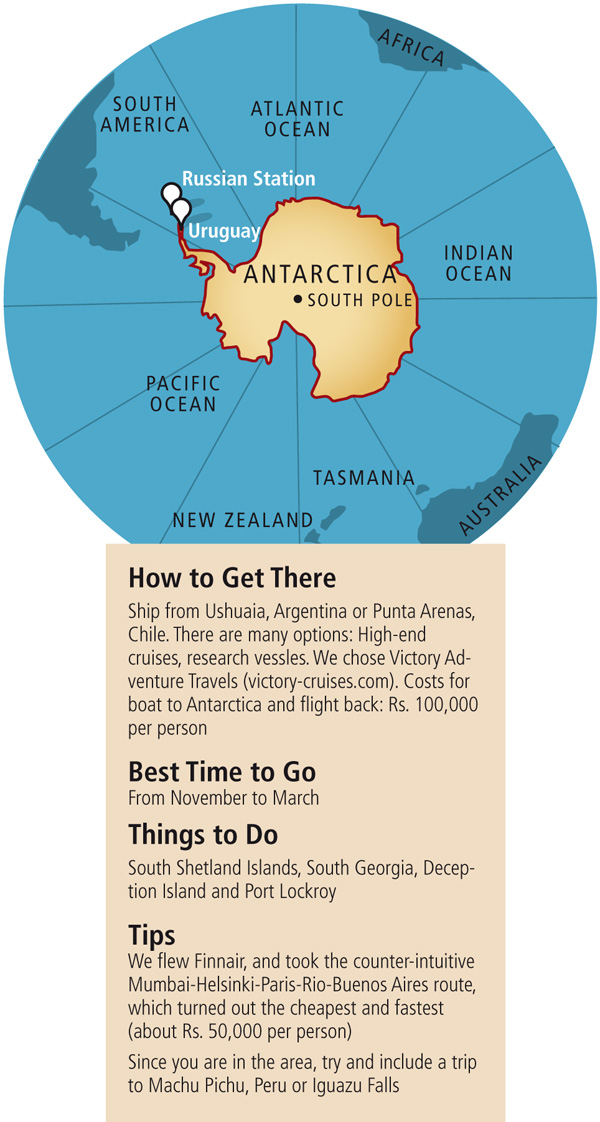 Manisha Lakhe does not regret not having used the credit card once in those 10 days. Is still hankering for another trip. Is willing to co-ordinate with 17 others who want to take this 10-day trip from India.

(This story appears in the 02 July, 2010 issue of Forbes India. You can buy our tablet version from Magzter.com. To visit our Archives, click here.)