'The 2010s were a warm up in gig economy': UrbanClap's Varun Khaitan 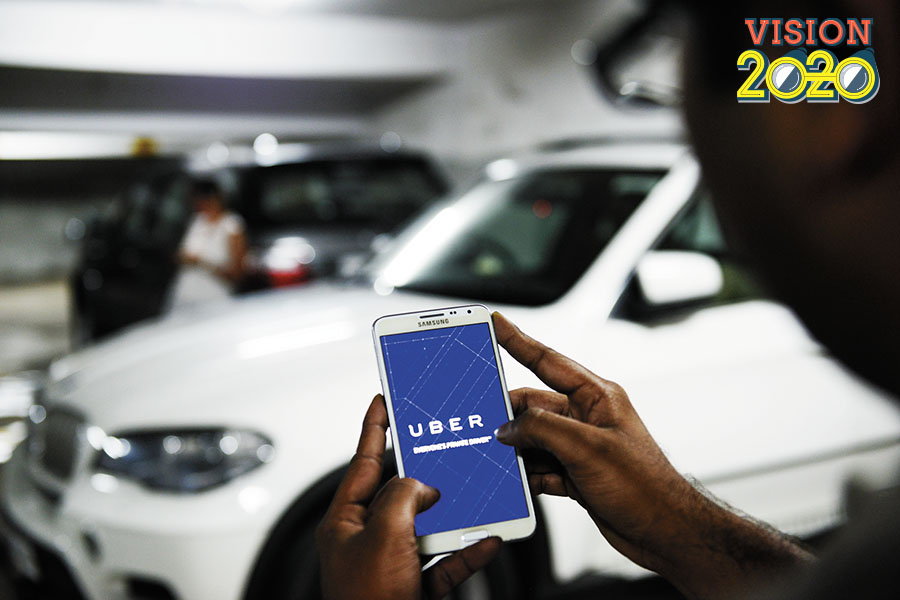 Ride-sharing services such as Uber and Ola have reduced the need of car ownership in urban transportation
Image: Hemant Mishra / Mint via Getty Images

The sharing economy formalised the inherent need of humans to share. While the older generation relied solely on themselves for setting up houses, later generations were more open to “support”. In the post-liberalisation era of the ’90s, bank loans became a stepping stone towards helping one settle. But even till the late 2000s, everything was meant to be owned or built. There was no concept of shared accessibility or ownership of products or services. But this changed in the last decade when the sharing economy kicked in. 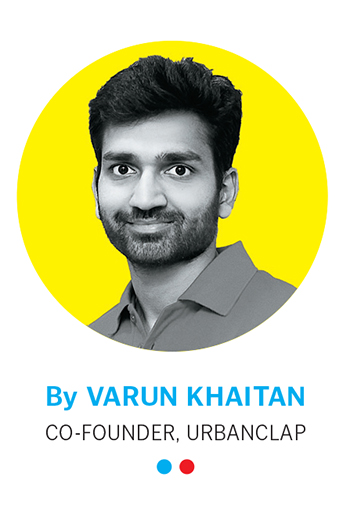 In this ecosystem, individual ownership gives way to a more common ownership or usage setup. For example, you don’t need to buy a car anymore for travelling, you can simply book a cab that will take you from point A to B and then someone else will ride the same cab from point B. In this way, you are only paying for your share of the travel and not the whole journey from A to B and B to A, which used to be the case when booking private taxis earlier. The sharing economy has impacted multiple industries. The most commonly visible ones are transportation (such as Uber and Ola), hospitality (Airbnb), office space (WeWork and Innov8) and delivery (Delhivery and Zomato).

The second crucial benefit of the gig economy is affordability. Take for example, cab services. There was a time when hailing a cab could leave a big dent in your pocket, but not anymore with the advent of Ola and Uber.

'The definition of travel is changing': Oyo's Ritesh Agarwal

The third benefit is closely tied with affordability—convenience. One major change that the gig economy has brought is convenience. Everything can be done via your phone. The fourth is trust. Word of mouth has always been a big trust booster whether buying a product or procuring a service. This is precisely what the players in the shared economy had been solving in the second half of the last decade.

One of the solutions is user-generated content, specifically reviews and ratings. Consumers can see how a professional is rated and read the corresponding feedback. Ratings act as additional quality benchmarks as most platforms remove gig workers who fail to maintain a certain rating level. For example, on UrbanClap, service professionals have to maintain a minimum rating of 4.2.

People
India has a largely informal labour force, comprising unskilled, semi-skilled and skilled workers. They are further marked by limited access to financial support. The gig economy has, in a big way, reduced their barriers to entry in a somewhat formalised workforce.

How? By providing skills training, financial support and access to market (that is, consumers). For example, an UrbanClap beautician undergoes an intensive 80-hour training at the time of onboarding and is also provided a complete beauty kit before going live on the platform. Similarly, Ola and Uber provide their drivers with the financial support needed to buy a cab. Gig workers are able to earn more than their counterparts employed in the traditional setups as there are no middlemen involved. All of this contributes to improved earnings, a better lifestyle and respect for gig workers.

'The 2010s saw the revolutionisation of travel': Booking.com's Ritu Mehtorta

Businesses
In the gig economy, businesses are able to disrupt traditional industries by going granular and splitting work or supply into chunks that can be handled by individuals. For example, you no longer need to set up a hotel to enter the hospitality business, you can sign up with Airbnb or Oyo and get started at minimal initial costs. Similarly, beauticians don’t need to have a physical beauty parlour to serve consumers, but simply need to sign up with UrbanClap.

With this new model, businesses are able to keep their costs low, efficiencies up, and scale faster. As services are offered on a real-time basis (thanks to a connected and mobile workforce), businesses are able to better match demand and supply, thus reducing overhead costs. This results in better economics, which leads to more investment in the value chain—training, procurement at scale and tech for monitoring.

Road Ahead
The gig economy is definitely here to stay. While the past decade was essentially a warm-up, the next decade will see businesses scale faster, become more competitive and bring in a tech revolution of sorts. We will also see a lot more startups solving problems peculiar to India and then taking the solutions global.

With respect to the socio-economic impact of the gig economy, we will see more and more village-to-city migration. A vast majority of individuals employed in farms will become part of the urban migration and form the new middle-class. They will benefit from the truly democratic opportunities presented by the gig economy where everyone has access if they are willing to work.