Purgatory for the Sins of High Finance

Diwan, the Indian restaurant and kebab bar in New York’s midtown east, stands far away from the rubble of Wall Street. But for the Indian-origin professionals of high finance, it has always been worth the trudge given the restaurant’s sumptuous $11 buffet and unique dishes such as Juhu Pani Puri and Tandoori Vegetable Tower.

It was here that Maneesh Awasthi and Raparthi Viru, two investment bankers who migrated to the United States in the early 1990s, met at the peak of the financial crisis in September 2008 to ponder their future. Many a mighty bank was seeking government bail-out to survive. Dozens of small investment firms had downed shutters. Thousands were losing their jobs. Financial markets had turned into pools of poison, flooding every balance sheet. It hardly looked like the time anyone would talk of entrepreneurship. 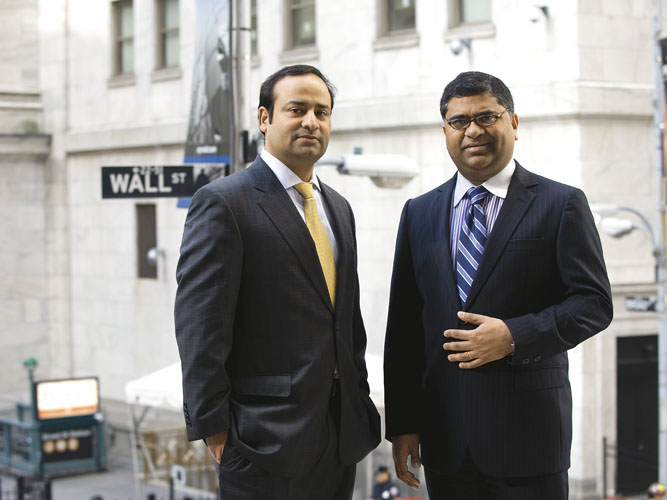