What the World Expects From Obama's Second Term

As Barack Obama gears up for his second term at the White House, the world has already drawn up a wishlist for the US President 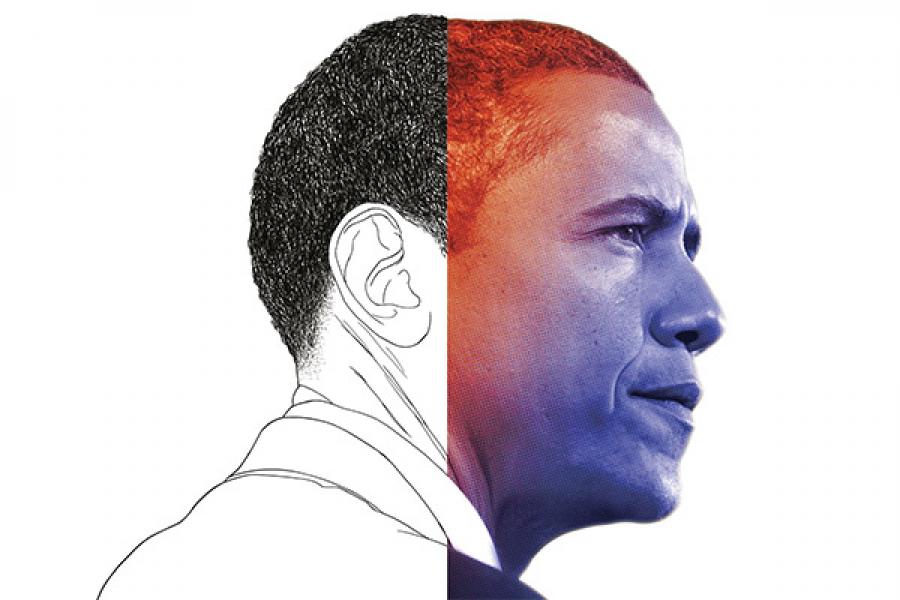 India
A key element of Obama’s election campaign was focussed on keeping US jobs at home. But India Inc wants immigration policy reforms to allow more H1B work visas for Indians and the toning down of Obama's anti-outsourcing policies.

Germany
Angela Merkel is seen as too lenient at home and too tough by her European peers. Germany, an export giant, wants the US to get its deficits in order and the economy back on track. It knows that a booming American economy means a thriving market for its high-value goods.


China
China’s slowing economy and a turbulent regional situation hang heavy on US foreign policy. The Chinese
government wants the US to stay out of the South China Sea and currency regulations on the yuan. Though he did not go as far as Mitt Romney, who promised to label China a currency manipulator if
elected, Obama is also expected to take a tough stand.

Brazil
Obama has a soft corner for Latin America as the overwhelming Latino vote was integral to his victory. Brazil, the world’s sixth-largest economy has a steady relationship with the US but there’s room for improvement. President Dilma Rousseff wants back the cotton subsidies for American firms. The country also expects Obama to back them for a seat in the UN Security Council.


France
A staggering 78 percent of the French got their wish fulfilled when Obama was re-elected. President Francois Hollande wants Obama to help stimulate employment, resolve the crisis in the Middle East and continue to combat climate change.

Great Britain
The ‘special relationship’ between the UK and the US shows no signs of dissolving. Aside from an EU-US trade deal, Prime Minister David Cameron wants American support in resolving the crisis in the Middle East.

Tweets by @forbes_india
The Road Ahead for Virendra Mhaiskar and IRB India
The Murugappas: Distinguished Philanthropic Family