Who Has the World's Water

The world’s freshwater resources are under increasing pressure from growing human population and industrial activity. Here’s a look at how the world’s top six water-abundant countries are dealing with their resources 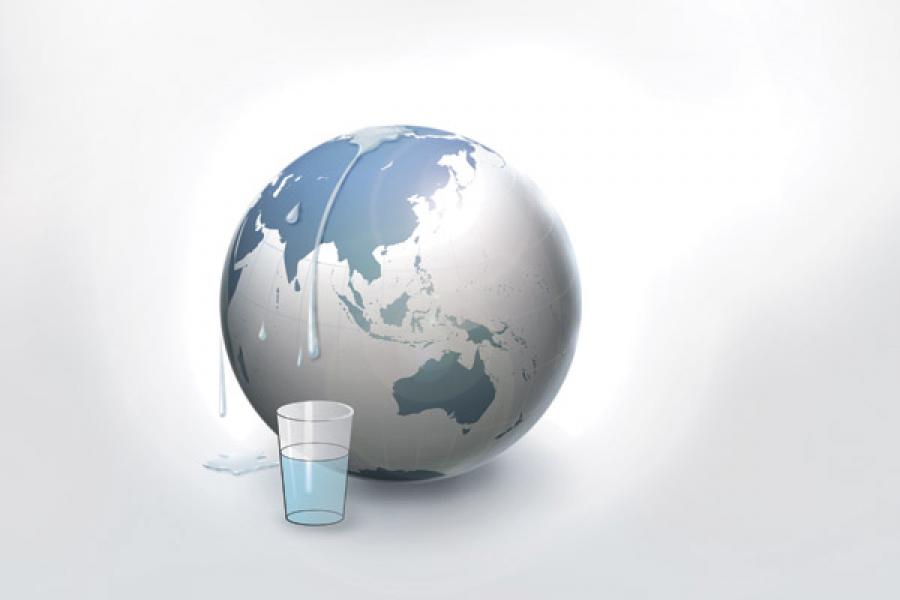 Status
Traditionally against exporting water, but is selling bottled water to the US.


Status
Exporting water to Kazakhstan and Uzbekistan. Fresh water supplies may equal that of oil and natural gas. Government officials say, “When we run out of oil, we’ll export water.”

Status
70% of its water bodies are contaminated, while half of its cities have polluted groundwater. Faces shortage. In talks with Alaska to import water.

Status
Contaminated freshwater. Threatened with issues like drying up of water bodies.

Status
Plagued by water contamination. At this rate, by 2025, it would be facing a water crisis.

Status
Deficient monsoons often lead to shortage of drinking and irrigation water. Groundwater is polluted due to poor land practices, atmospheric deposition of pollutants and direct discharge of sewage into water bodies.