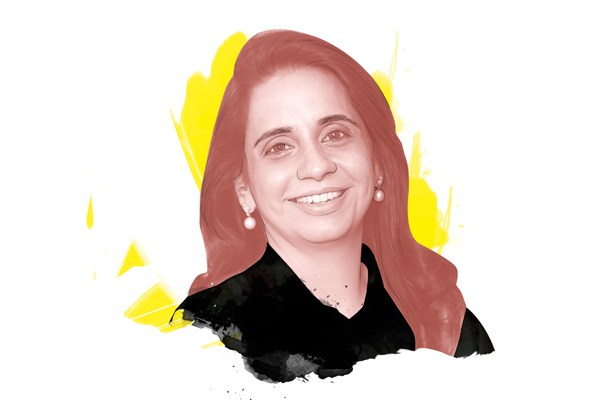 It was during her stint at Goldman Sachs in the US that Samina Vaziralli, 41, first realised the value that women leaders bring to the table. Her bosses were all women, who were “not only seen, but also heard”. “That gave me a very different perspective towards life and I brought back to Cipla a lot of lessons from my experience there,” says Vaziralli, who assumed her current role at Cipla in September 2016. Prior to that, she was the pharma major’s global head of strategy, M&A and new ventures.

In continuance of Cipla’s focus on gender diversity, four (out of 12) of its directors are women and so are two (out of five) of its leaders in the management council.

Vaziralli, the daughter of MK Hamied, Cipla’s non-executive vice chairman, and niece of YK Hamied, non-executive chairman, joined the company in 2011. Under her leadership, Cipla is transforming from an India-focussed generics company to one that specialises in complex technologies with a global footprint. A graduate in finance from the London School of Economics and Political Science, Vaziralli led two crucial acquisitions in the US that have established a platform for Cipla’s future growth in that market. She has focussed on cost rationalisation, operational excellence and hiring the right talent.

“ My bosses were all women, who were not only seen, but also heard.