Building a Media Firm In Odisha

Jagi Panda, who runs Odisha's No 1 TV business, talks about battling a small town mentality and people's aversion to risk 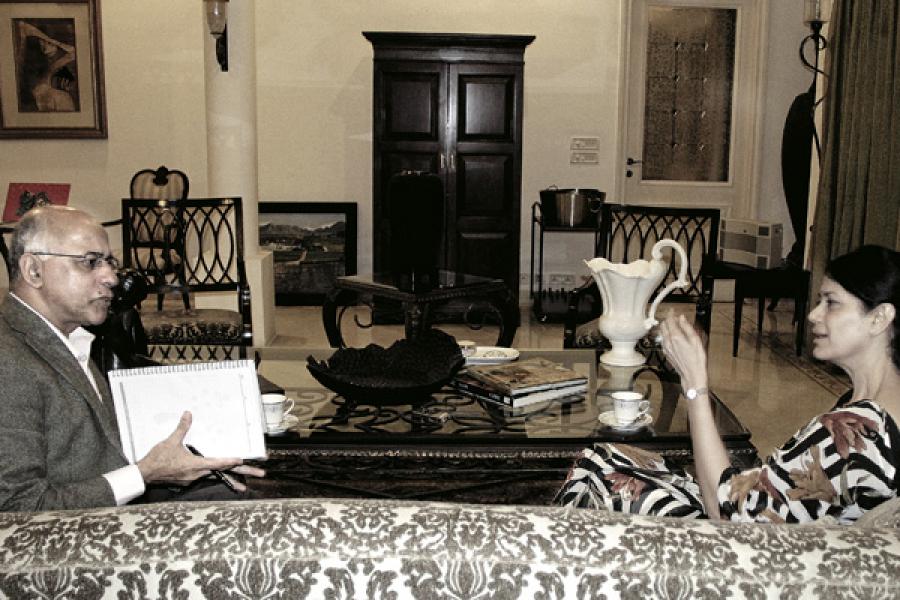 Jagi Mangat Panda
Profile: Founder MD of Ortel Communications and director at OTV
She Says:
• The moment something creates conflict, people simply give up and move on. An entrepreneur cannot do that
• Budget for frustration; once you do that, it does not overwhelm you
• Work the small guy. Sometimes a junior engineer has the magic where chief engineers can’t solve your problem

Until a decade ago, Odisha was the poorest state in the country. It made news mostly for the wrong reasons: Agitations against mining companies, extremist encounters, starvation deaths and super-cyclones. All in all, it was seen as a backward state. In backward regions anywhere in the world, there are predictable outcomes: Two among them are lack of the entrepreneurial drive and almost certainly, the absence of women in business. It is against this backdrop that I am here to meet Jagi Mangat Panda, founder managing director of Ortel Communications and director at OTV, the state’s No 1 television business with four channels covering everything from news to entertainment. Between the two companies, Jagi oversees revenue of Rs 210 crore. Ortel, with venture capital from New Silk Route, is cash positive and OTV, wholly owned, is profitable. Together, they employ 1,900 people.

People who have any prior knowledge of Jagi would describe her in many different ways: Professional model-turned-air-hostess; high-profile socialite; spouse of industrialist-turned-politician Baijayant (Jay) Panda. However, that does not get someone a conversation table at Zen Garden. Jagi is the poster child of women-entrepreneurship from Odisha. She flits through many personas as must any woman in this country, but in the midst of it all, there is Jagi. Just herself and an entrepreneur in her own right.

Born and brought up in Hyderabad to a Punjabi Sikh family, she studied science. The family wanted her to be a doctor. She qualified to study medicine and then realised it was not her calling. Instead, she wanted to be a model and shifted base to Mumbai where she found her feet in the highly demanding, ruthless world of glamour. She found work and more, she found fame. But modelling is a business with its own peaks and troughs. To keep herself busy, she decided to join Air India as an air-hostess. Along the way, she met her future husband, quit her job at Air India and left behind a modelling career to eventually come to the sleepy state capital of Odisha.

Though Jay’s family owned Indian Metals & Ferro Alloys, husband and wife decided that the best course would be to get Jagi started on an altogether new line of business. But before she turned entrepreneur, she decided to take a six-month course at the Indian Institute of Management, Ahmedabad. Upon her return, the options were real estate, aquaculture and communications. Jagi admits that she did not know much about the last one but somehow “it sounded easy”.

It wasn’t, as the next six years would show her. But before I get there, I want to know about maintaining harmony when you come into an established family business as an outsider.

“You really have to make sure you’re not in the same market as the family company. It would have been difficult for me to maintain harmony if I got into a similar or a related business. When I moved out of the family company [after a year or so of getting acquainted], the most significant hurdle was capital; cash flow is difficult early on in the life of a business. At that point, the biggest advantage of being connected with a business family was that it was easier attracting investment from private equity and banks, as was attracting talent. Personal sacrifices had to be made when moving. I was ready to work very hard and smart, willing to move from a cushy place to a small shabby office that didn’t even have a good toilet and willing for my business to take over my life, which many people at that time thought unnecessary. All this, so that I could build a new company with a new culture and at the same time keep the harmony.” 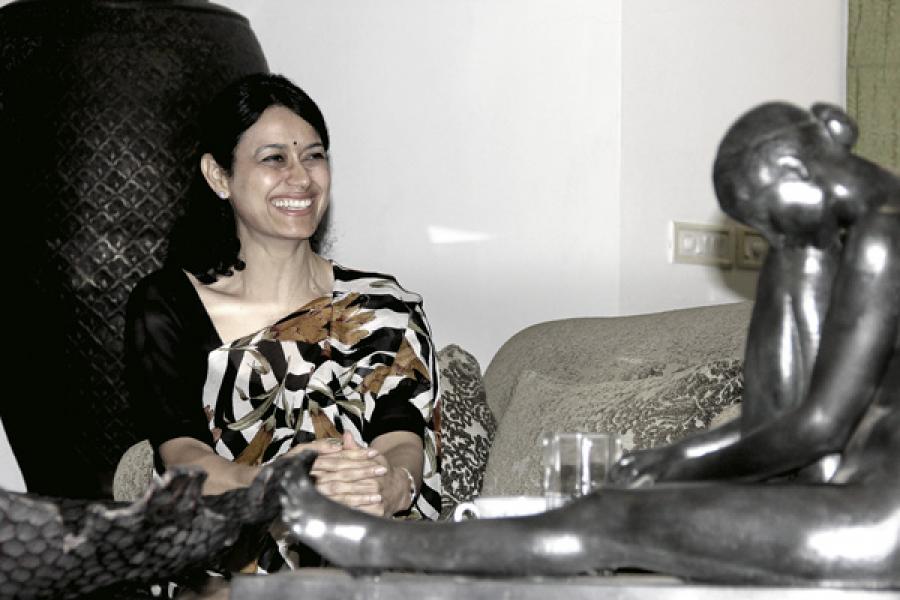 Image: Rajnarayan Choudhury for Forbes India
Gaining acceptance in a new home for a young woman is one thing; dealing with the social stigma of entrepreneurship, particularly in a B-Town, is quite another thing. In small places, an entrepreneur is often looked down upon and seen with suspicion. “If you make money, you are a thug,” she says. But deal with all that she did. Jagi had to deal with a culture of settling for less which sometimes meant accepting mediocrity, and bloated egos of bureaucrats. In the beginning, it was particularly difficult. She recalls she was like a general, being attacked from all fronts. But worse was the risk aversion and “conflict aversion” that she found typical of a small place. “People do not like conflicts in any work situation. The moment something creates conflict, people simply give up and move on. An entrepreneur cannot do that,” she says.

She continues—“One thing that became clear over the years was that people were very risk averse. Besides other factors, risk aversion stood out. I have seen people not taking decisions out of fear that it may go wrong, even though we make it clear that we will support their decision even if it went wrong, since making mistakes is a part of the learning process. Speaking of conflict aversion, I see it in my day-to-day work. There are certain company policies, relating to integrity, the violation of which requires top executives to take stringent action like sacking employees; almost always these violations do not get reported because the mid-level and sometimes even the top guys don’t want to take that difficult, tough stand. I deal with it by setting examples of occasionally taking the responsibility of handling a tough situation either personally or through someone senior and constantly communicating the rationale behind some of these policy decisions as well as being open to feedback on the need for policy changes.” 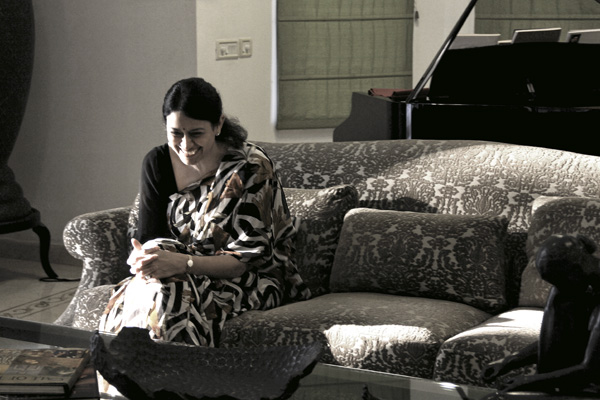 From “conflict aversion”, we shift to the frustration of literally running from pillar to post in the early days of an enterprise, particularly in a government-infested place. What, I ask Jagi, would be her advice to the many potential young women-entrepreneurs in B-Town India? She speaks slowly, thoughtfully and tells me four things.

“Firstly, you must budget for frustration; once you do that, it does not overwhelm you. Two, for every eight guys who will give you a hard time, there are two who would go out of their way for no apparent reason. Moral of the story? Expand the supply side! Three: Work the small guy. Sometimes a junior engineer has the magic where chief engineers can’t solve your problem. Finally, work to build long-term relationships. Make it a point to go meet people even when you do not need to get something out of them.”

It is time for me to leave. Meeting her, I feel hopeful that soon I will meet her ilk in towns like Vellore, Guwahati, Hubli and Surat. For, there in lies the future of Indian business and it is time women like Jagi showed us the path.

Show More
Thank you for your comment, we value your opinion and the time you took to write to us!
Comments 33