Recognise Fear and Greed on the Stock Market 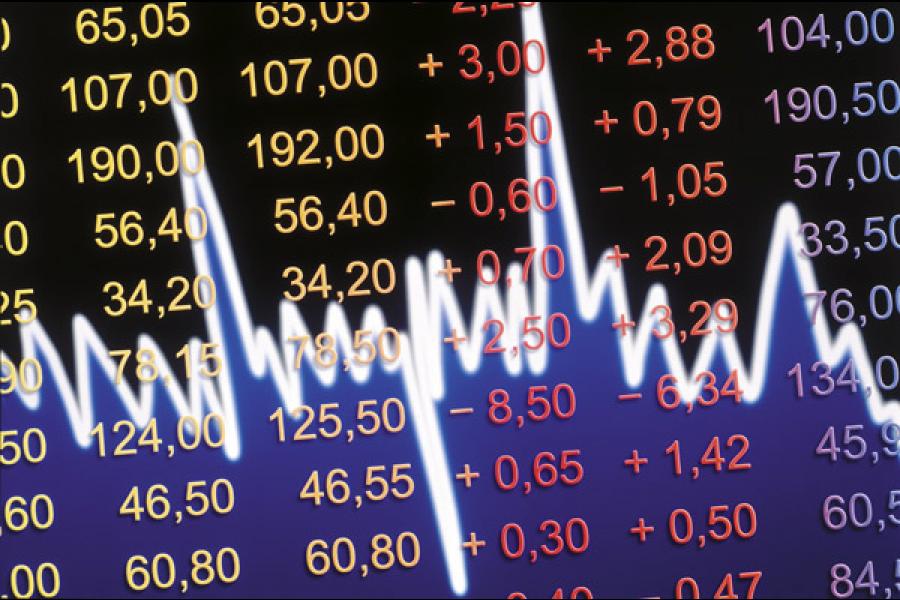 Donald Rumsfeld, US Defense Secretary during 9/11, is assured a place in history given his inscrutable wisdom on “known unknowns”. Wall Street was mesmerised by Rumsfeld’s informational taxonomy differentiating a “known known” from a “known unknown” and eventually coming to grips with the prospect of “unknown unknowns!” Put simply, the crux to making money is to understand the exotic known unknown. Enormous intellectual firepower is applied to figuring out future events whose outcome is not known but likely to have a significant impact. Such analysis is either likely to have a considerable influence on security prices or be dismissed as financial flotsam. When a known unknown loses its gloss of complexity and the outcome is a known known, stock prices adjust almost instantly. Or as brokers in London put it, “buy on mystery, sell on history.” Clearly, the last frontiers for investors akin to modern day Christopher Columbus are unknown unknowns. Nassim Taleb, the high priest of this new divinity, describes such events as those having a huge impact that are entirely unpredictable and highly amenable to glib justification, after the fact.

Long Term Capital Management (LTCM), one of the best known hedge funds ever and graced by two Nobel laureates, was savagely wrecked by the Russian debt default of 1998. Neither the incredibly sophisticated computer algorithms nor the genius of the portfolio managers could anticipate an unknown event. The US Fed and Wall Street banks acted urgently to rescue LTCM and pre-empt a global financial crisis. The primary take-away for most Wall Street CEOs appeared to be that they could pursue profits and let central banks worry about the risk should the trades explode! In a strange twist, many of the great and good on Wall Street involved in rescuing LTCM were among the great tragic actors of the 2007-08 credit crisis.

The challenge of the investors is to focus on known unknowns and prepare for unknown unknowns. Robert Rubin, erstwhile Goldman Sachs CEO and US Treasury Secretary, explores the essence of coping with these issues—probabilistic thinking—in his highly engrossing book In an Uncertain World. The vast majority of seasoned investors have an insatiable appetite for information and learning. What this does is help them to identify what they don’t know and assign odds to uncertain outcomes.

Given the apocalyptic nature of events unfolding in Europe, the listless state of the Indian economy and the buzz over imminent pro-reform, investor-friendly announcements by Manmohan Singh, what does the future hold for equity investors? Taking a cue from Rubin, the odds of economic growth continuing to disappoint must be better than the flip of a coin given the record 4.5 percent current account deficit, declining forex reserves, absence of capital spending and stubbornly high inflation. The only redeeming feature is the marked decline in crude oil prices, which is double-edged, given the underlying message of an extended global recession. The current analyst consensus is that India Inc will barely scrape home with double-digit earnings growth for the current financial year ending March 2013. Translate that into an EPS of 1220-1300 for the BSE Sensex, equivalent to an aggregate ROE (return on equity) of 16 percent for India’s most reputed blue-chips. In effect, the valuation metrics are a PE of 14.2 (at the June 29 close of 17,430) for 10-11 percent EPS growth and 16 percent ROE! Far from compelling and less attractive than many other markets such as Russia and Brazil with whom we compete for capital. The chances of truly “big bang” reform coming through in the currently frayed political environment are limited. The hostility towards international investors evident in GAAR (General Anti-Avoidance Rules) is bound to be set right. Yet it appears to be a classic example of too little, too late.

The belief that EU has moved closer to a viable fiscal and banking union given the willingness to directly recapitalise Spanish banks may well turn out right, but it is still a work in progress. Is the mechanism for ensuring fiscal discipline and budgetary restraints among all EU members in place for Angela Merkel to consent to the idea of pushing ahead with Eurobonds? Maybe Spain has been granted a reprieve, but a satisfactory long-term plan to revive economic growth and restore macro-economic balance within the Eurozone is still a pipe dream! The odds on either Greece or Portugal needing a further bail-out are discouragingly high. With unemployment refusing to fall below 20 percent in Spain and the past record of reckless spending by regional governments, the country’s Prime Minister Mariano Rajoy continues to live on tenterhooks. The chance of Spanish bank failure during the next 12 months with the prospect of rapid financial contagion must certainly lurk as a Black Swan event. Equally, the likelihood of Chinese growth stalling further leading to the domestic real estate bubble getting pricked must qualify in the same category. While understanding market history is important, there is virtually no doubt that the stock market is always focused on the future, on the known unknowns.

The ability to recognise when fear and greed trump fundamentals is the key to superior returns. Also, most individuals fail to realise that there is a massive lag between the release of important information and its wider public disclosure. In a sense, this is truly unfortunate because it lulls people into believing that they are making smart, rational decisions in responding to information. Typically, by the time you read a news article it is old hat among professional investors.

Therefore, to read and react is to sow the seeds of buying high and selling low! It is vital to de-sensitise yourself to the news and remain sceptical. If at all, you must learn to use the news rather than let news use you! Being aware of the news confers virtually no predictive power, so a knee-jerk response is unwarranted if you failed to anticipate the outcome in the first place.

Most of us want to believe the individuals occupying positions of leadership and responsibility. Simply put, some CEOs and political leaders can be trusted and are worthy of respect, but the sad truth is that a fairly high proportion fail to make the cut. Leaders are increasingly being rewarded for fostering the impression that things are fine, even when they are not. While this works well for CEOs and politicians, investors stand to lose serious money unless they take note of the fundamental information equation: Words + Numbers = Reality.

Gustave Le Bon, a renowned 19th century sociologist, believed crowds thought in images and hence were susceptible to contagion! One of his students, the father of contrarianism, Humphrey B Neill, says: “Because a crowd does not think, but acts on impulses, public opinions are frequently wrong. This is illustrated in the stock market. The crowd will remain indifferent when prices are low and fluctuating, but little. The public is attracted by activity and by the moving of prices. It is especially attracted by rising prices.”

On balance, given the odds attached to different outcomes and the gap between perception and reality, this must be a good time to sit on the sidelines and keep ammunition dry! As William Blake put it, “I must create a system, or be enslaved by another man’s.”