The Group is committed to hand-over 4,000 apartments and commercial properties in six projects over the next one year 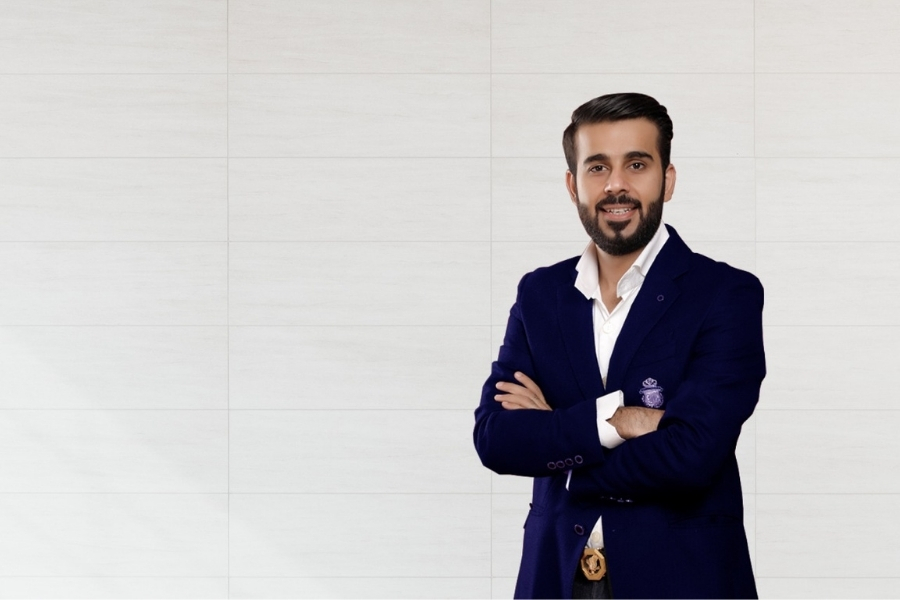 Greater Noida/New Delhi: Migsun Group, one of the names in Delhi NCR real estate to reckon with, has announced that it has sold a total of 138 villas and retail shops  in the project that it recently acquired from Royalgolf link city projects pvt ltd in Greater Noida. The Group made record sales of Rs 421 crore within 72 hours as people lined up to acquire villas and retail shops at the recently launched projects. In the said project, the Group is coming up with 103-acre gated township, and will develop the township with  a total of 138 villas and retail shops with Rs 250 crore investment including land and development. Located adjoining Golf Course at Greater Noida,the villas, plots and retail shops are located facing the Metro, in an area of 2.5 lakh sqft. Talking about the remarkable feat, Yash Miglani, MD, Migsun Group, said, “The sales prove that the demand for plots has increased manifold, especially after the situation that people faced last year. In this project, we will take care of every need of the residents, and add value to their lifestyle. The sector is recovering fast from the setbacks, and people are ready to invest in projects by reputed developers. In the end, it is all about the perception that people have for a particular developer, and we want to thank our customers for showing trust in us.” The Group is committed to hand-over 4,000 apartments and commercial properties in six projects over the next one year. Recently, Migsun announced the acquisition of HDFC and Ansal’s stake in Ansal IT City Park (SEZ) Tech Zone, Greater Noida, where it will develop the 37.5-acre mixed-use project with Commercial, IT, and Industrial. The company is currently executing 16 projects, both residential and commercial, in various parts of Delhi NCR.  About Migsun Group: Migsun Group was set up in 1992 by legendary industrialist Mr Sunil Miglani. In its three decades of existence, the Group has delivered more than 40 projects in various parts of Delhi NCR, collecting various national and international awards. The Group has been a pioneer in design and concepts in the real estate industry. The Group has launched a hospital project also in Ghaziabad. The pages slugged ‘Brand Connect’ are equivalent to advertisements and are not written and produced by Forbes India journalists.

Tweets by @forbes_india
Intersection of Artificial Intelligence and IPR - Gunjan Paharia
Challenging the myths of meritocracy, with Prof. Michael Sandel