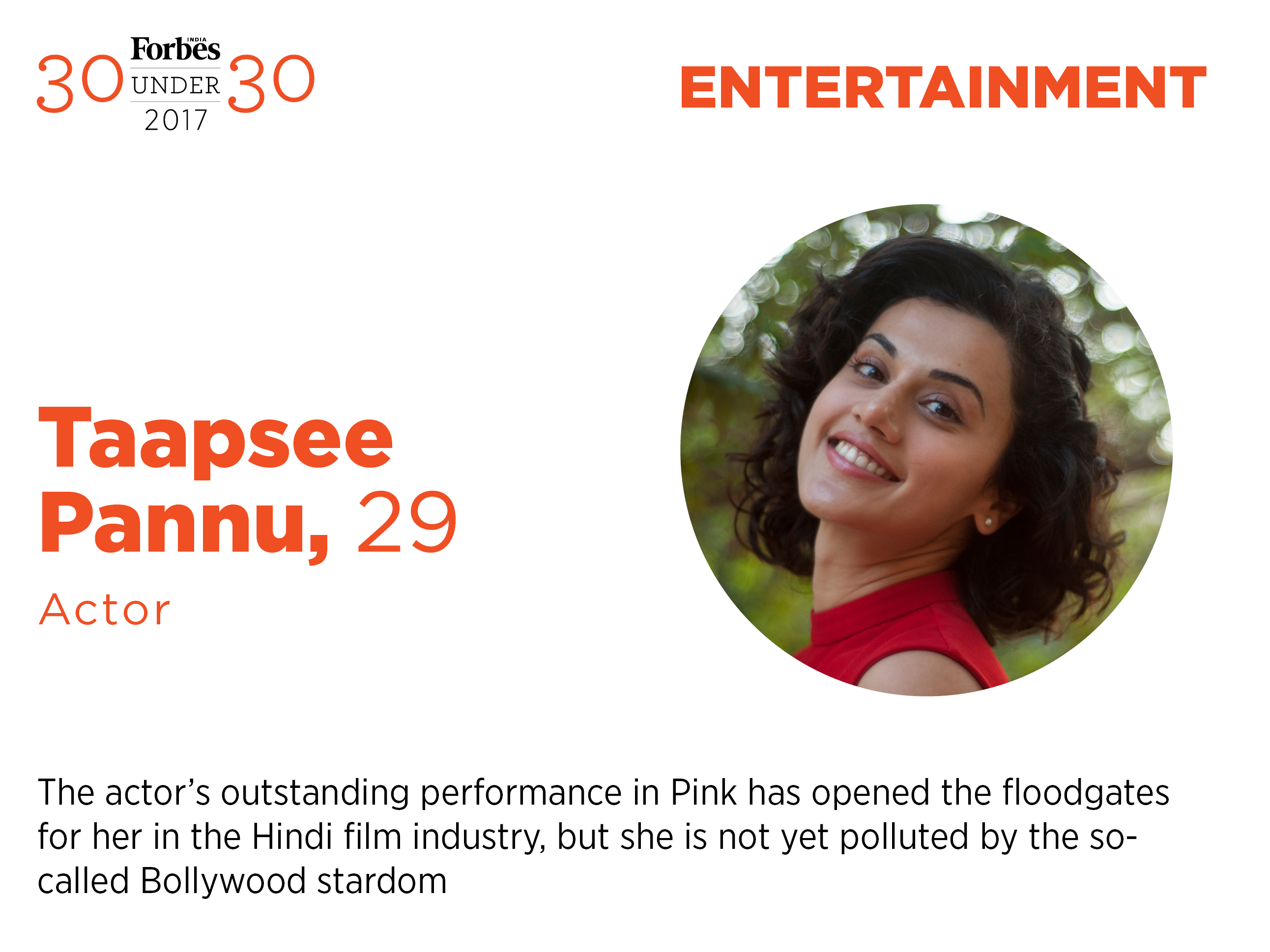 1/30
Forbes India has unveiled its annual list of the country's most promising talent across diverse categories. These are the youngsters that hold the potential to be India's icons of tomorrow. Here's how we selected the men and women you’ll meet in the 2017 Forbes India 30 Under 30 list:

The research process was three-fold: One, interviews by Forbes India staffers with sources across relevant categories as well as through studies of databases and media coverage. Two, on forbesindia.com, inviting applications from, or nominations of, entrepreneurs and professionals who fit the criteria. Three, spreading the word on social media. This helped us arrive at a longlist of over 300 names across 14 categories. The next step was narrowing down to a ‘short long’ list—the names most likely to make it to the top 30. This pool of around 100-odd names was decided in consultation with experts. The last stage was separating the final 30 from the other contenders. Armed with expert views, the Forbes India editorial team debated, argued and vetoed its way down to the final 30.