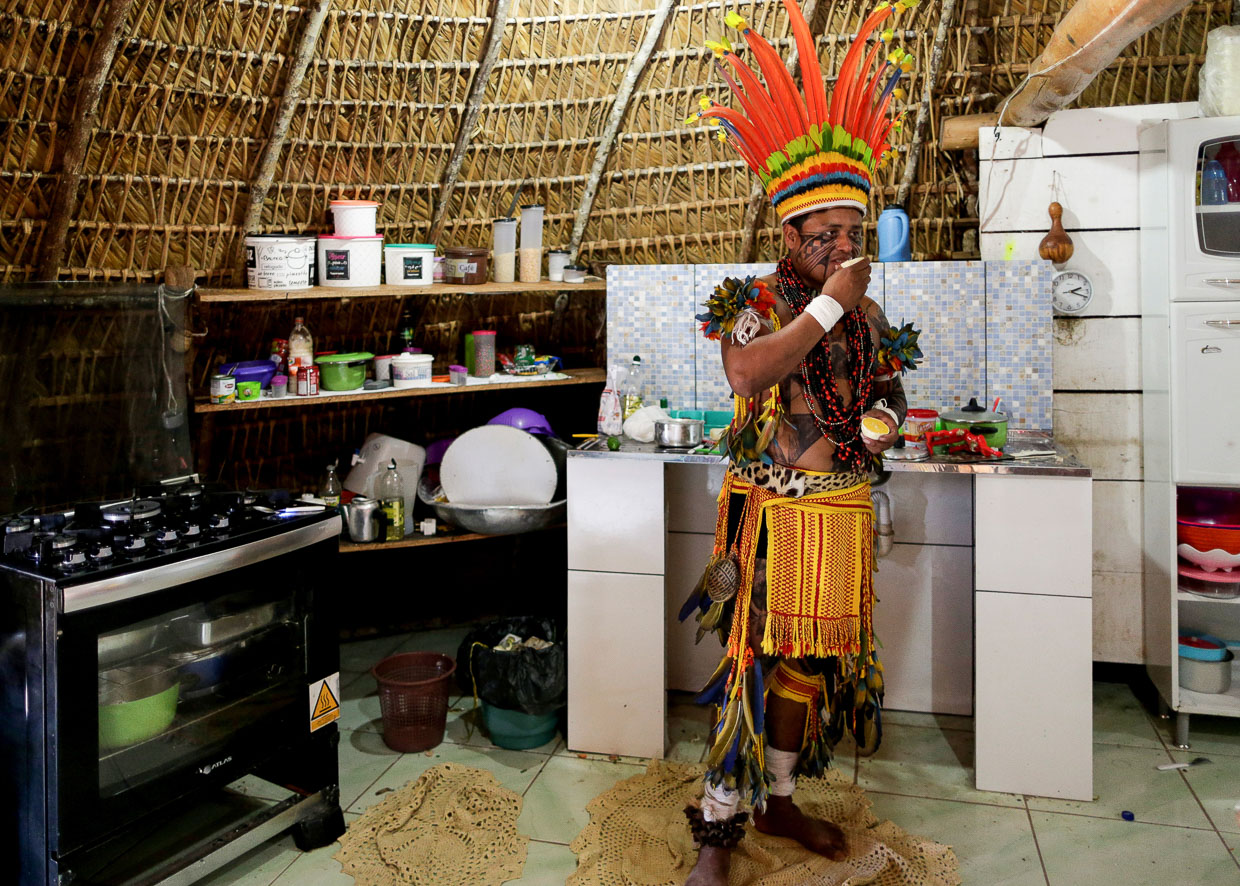 Brazil
In 2018, the Brazilian Institute of the Environment and Renewable Natural Resources, the country’s environmental regulator, fined the Pareci, Nambikwara and Manoki tribes a total of $33 million, and embargoed 40,000 acres of their land for partnering with non-native farmers in growing genetically modified crops like soy and corn in large-scale plantations on reservation land in Mato Grosso state.
The share of harvests, one-tenth or less, that the Pareci natives receive has helped them buy cars, smartphones, beds, widescreen TVs, freezers and broadband internet antennas. Environmentalists say the commercial farming, fuelled by an insatiable demand for Brazilian soy in China and other markets, will destroy native cultures. Not so, say Pareci elders, who point to advances made by their 1,800-strong tribe due to agricultural income, including better schools, health care and university grants.