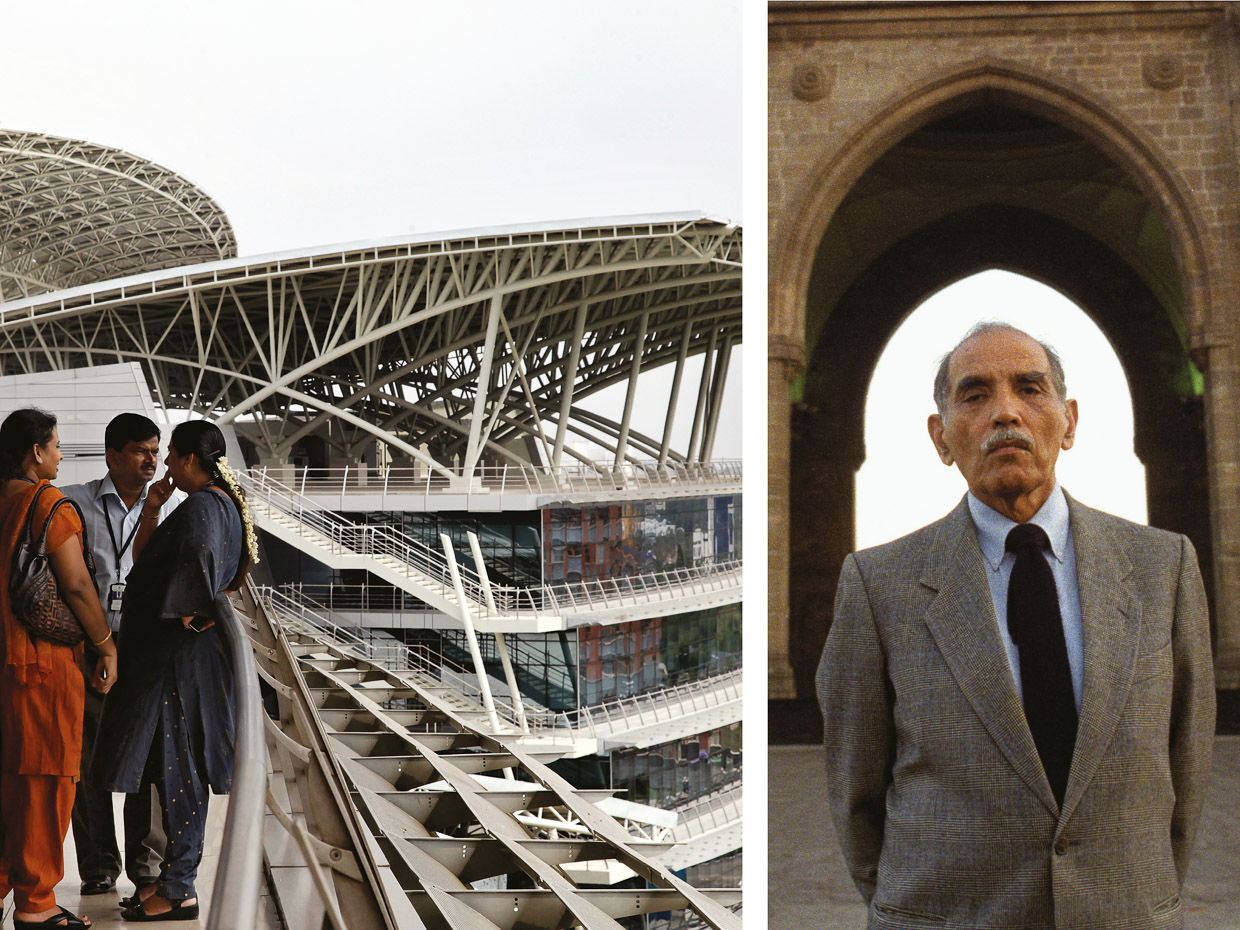 In the 1970s, TCS began exporting its services and pioneered the global delivery model for IT services, with its first offshore client in 1974. Its first international order came from Burroughs, one of the first business computer manufacturers. Faqir Chand Kohli started as an engineer with Tata Power Company, and rose through the ranks to become the deputy general manager. In 1969, he was given the reigns of TCS, and over the next two decades he shaped its destiny.