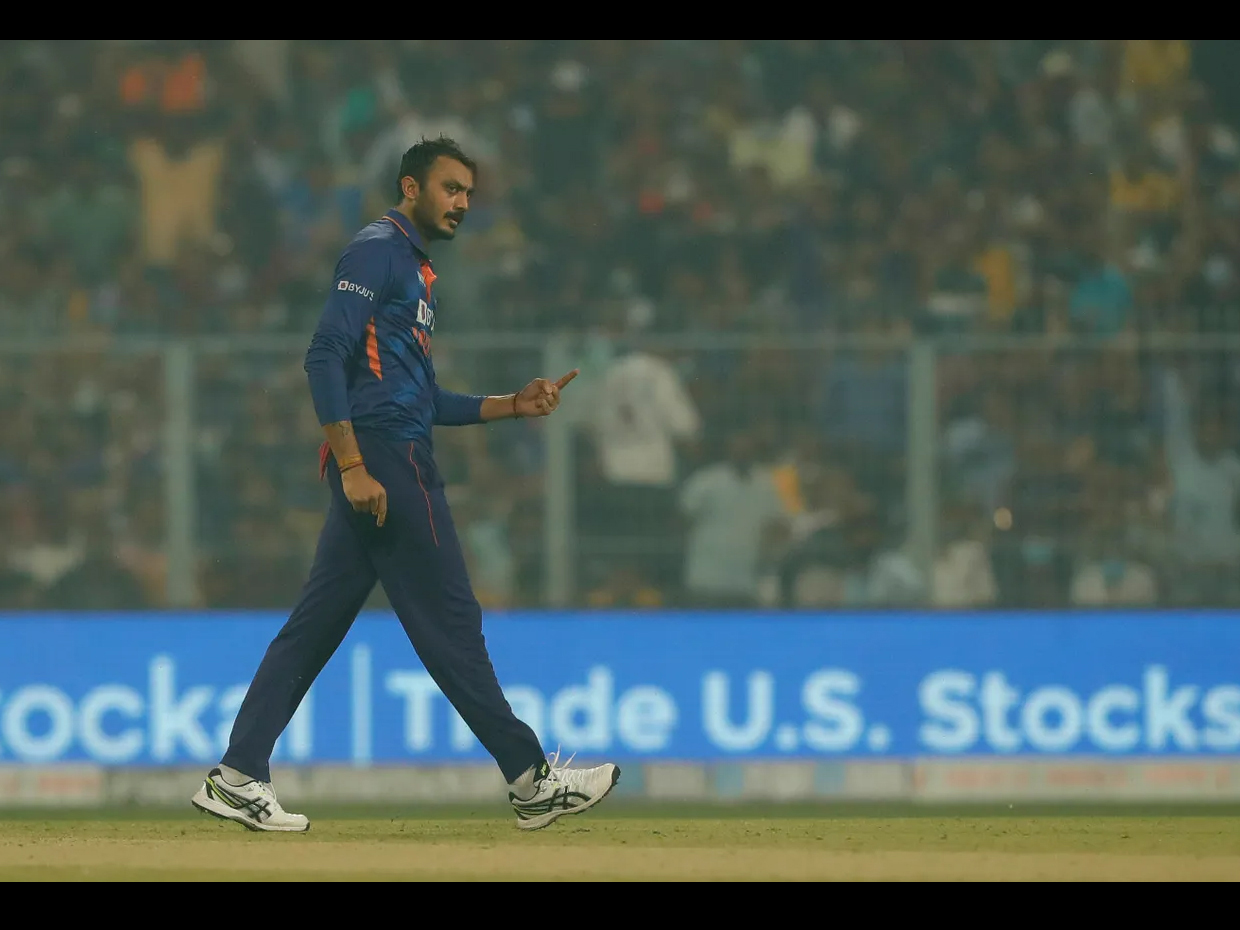 India vs New Zealand (November 21, 2021)
In the final game of the series, India completed a 3-0 series sweep over New Zealand. India posted 184 with captain Rohit Sharma smashing 56 off 31. During the run chase, India’s bowling attack took out the opposition for 111 in the 18th over. Axar Patel was the pick of the bowlers taking three wickets, while Harshal Patel added two to his kitty. Rohit was awarded player of the series on his captaincy debut.