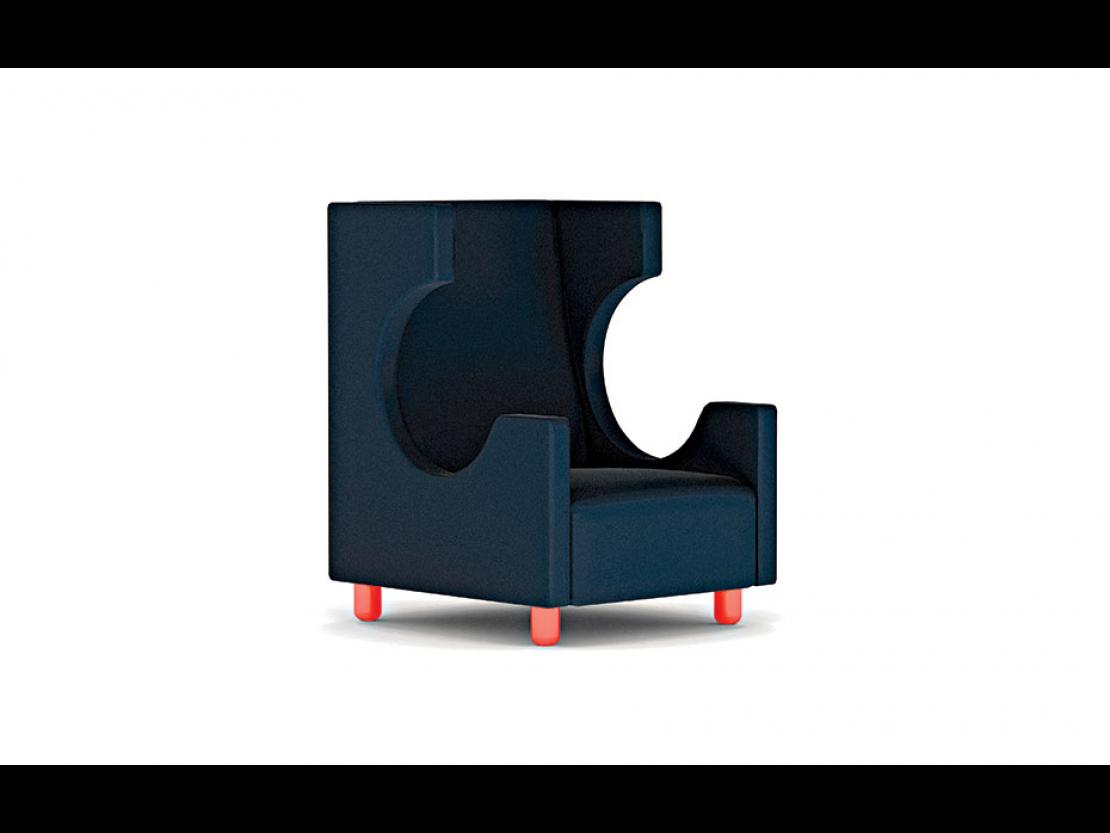 5/11
East meets West
Price: $4,500
Just as China’s Great Wall once prevented nomadic tribes from invading, its Great Firewall has assiduously kept citizens from connecting with the outside world. So how do you reach a global audience if you’re, say, a young designer? If you’re Frank Chou, you find a way to break out. The 28-year-old wunderkind, who graduated from Beijing Forestry University with a degree in wood science and furniture design, was able to hack through the social media barriers—just so he could publish news of his work and connect with other innovators on Facebook.

“I design for those who incorporate the Oriental and Western worlds into their vision,” says Chou, who founded his eponymous studio in 2012 and later recruited his mentor—Italian industrial engineer Marcello Bennati—as a partner. Chou’s Beijing firm, which manufactures its furniture in Europe, has since worked with numerous luxury brands, including Fendi, Roche Bobois, Poltrona Frau and Ligne Roset.
Epitomising Chou’s worldly design philosophy is his recent ‘Kong’ chair, which takes its name from the transliteration of a Pinyin character symbolising “empty” and “ethereal”. Part of Chou’s new Oriental Series, the sleek, geometric armchair is upholstered in dark wool and features a wingback that recalls antique European furniture, while its circle-cut armrests evoke classic Chinese gardens and architecture. Ethereal? Perhaps. But empty? Not when you sit down.
frankchou.com