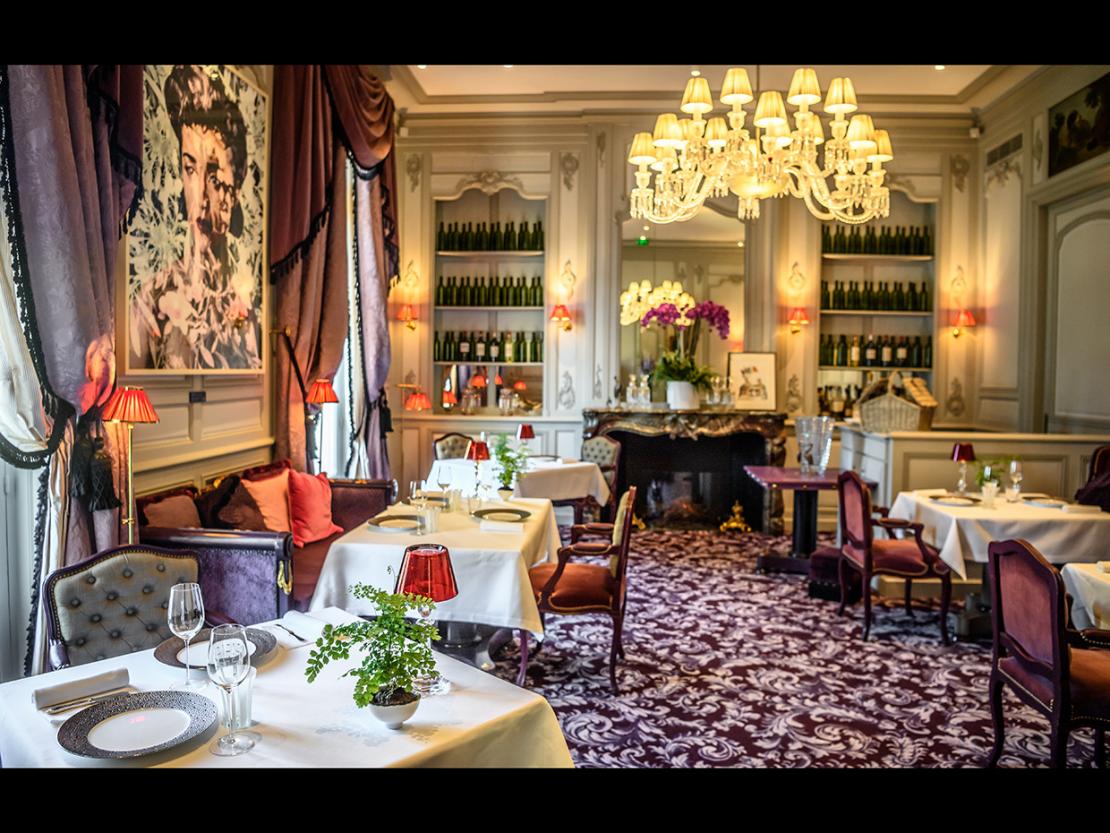 9/11
LUXURY GOURMET HOTEL - LA GRANDE MAISON DE BERNARD MAGREZ, BORDEAUX, FRANCE
The owner Bernard Magrez, one of the biggest names in the world of wine, graciously invites you to discover his stately chateau through his tasting courses. The two michelin starred restaurant is in the hands of the legendary Pierre Gagnaire, whose refined plates drawn from Bordeaux’s best produce is extraordinarily complex and awe-inspiring. You will want to retire after that to rooms with silk wallpaper, taffeta draperies and antique furnishings designed to recapture the era of Napoleon III, when the château was built.