Years before the Amul brand was launched in the mid-1950s, its story began at the Kaira District Cooperative Milk Producers Union Limited, started by Tribhuvandas Patel to help farmers get fair prices for the milk they sold. The cooperative operated out of a part of a government creamery and Patel roped in ‘foreign-returned engineer’ Verghese Kurien, who worked at the creamery, to help out. “They laboured painfully to get the rusty World War I equipment to function. However, the machines would break down at regular intervals,” Kurien recalls in his book I Too Had a Dream. After he had patched up one of the machines for the umpteenth time, Kurien advised Patel to modernise and get pasteurising equipment, setting the stage for one of India’s biggest success stories. 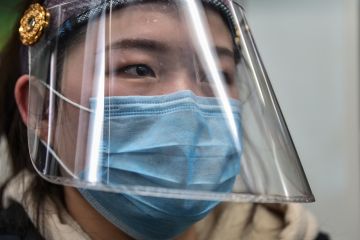