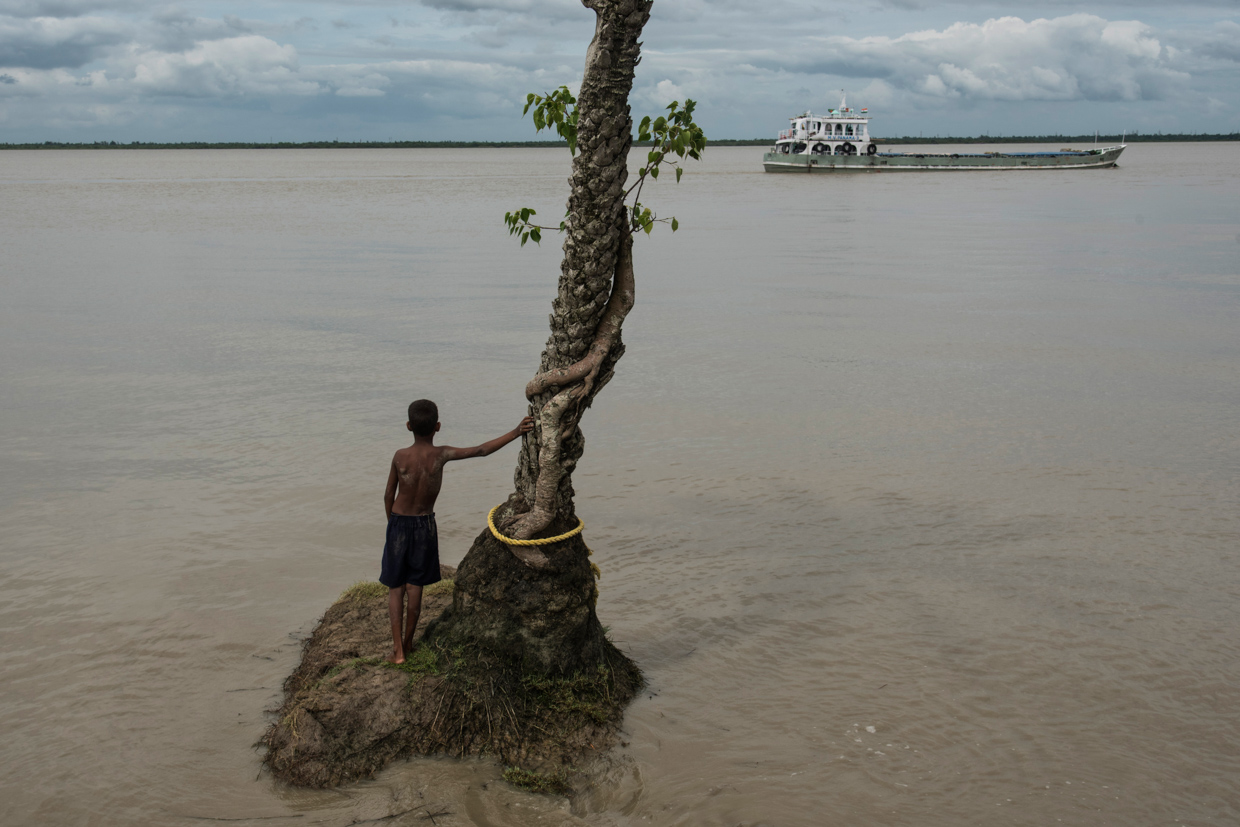 16/20
Ghoramara, an island in the Sundarban Delta complex of the Bay of Bengal is quickly disappearing due to erosion. The high tides and the continual rise in sea level swallow portions of land everyday. With a nearly 7,500 km coastline, the impact of climate change on India’s coasts will be far worse than previously understood. A new study by scientists of Indian Institute of Technology-Bombay (IIT Bombay) has found that winds are likely to intensify, affecting coastal sediment transport and shoreline erosion, leading to a greater vulnerability of the coastline.