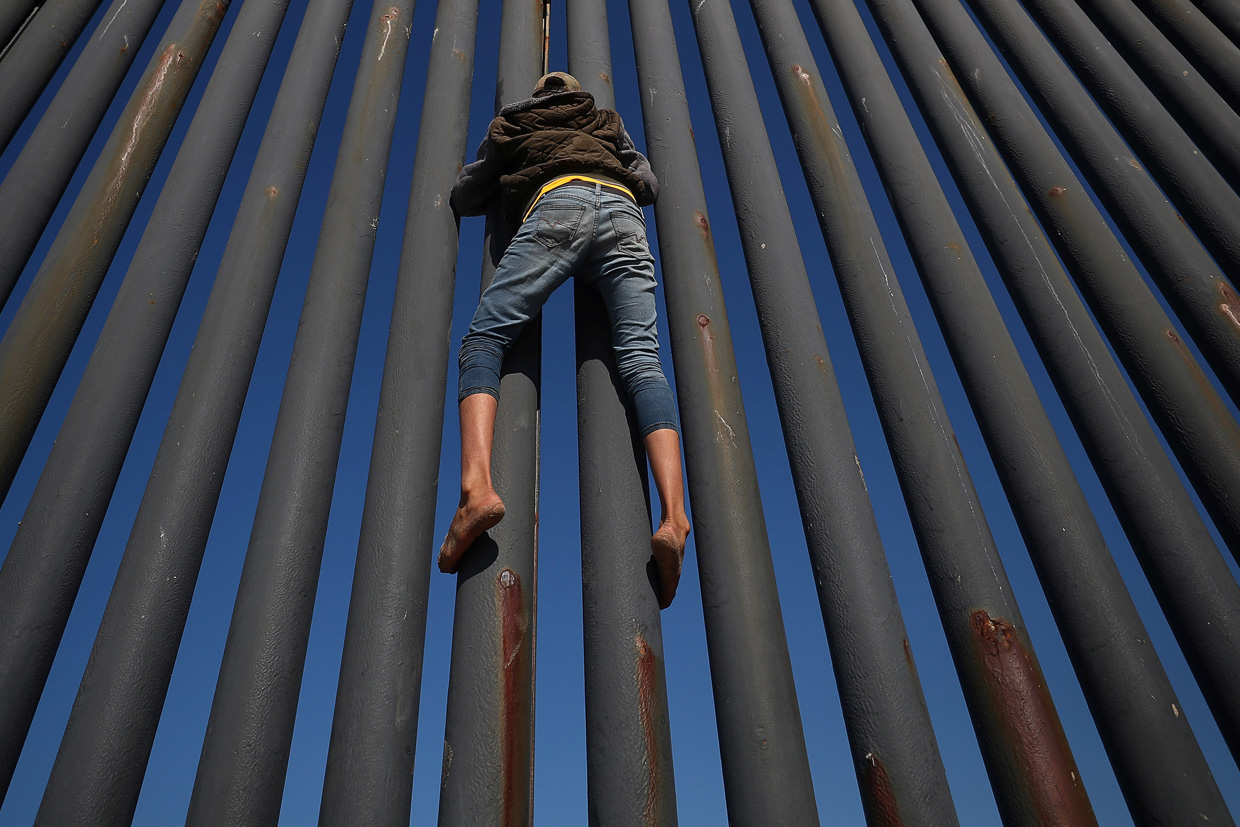 1/17
A migrant, part of a caravan of thousands from Central America, climbs the border fence between Mexico and the United States. According to a new report from the Internal Displacement Monitoring Center, the “global refugee crisis” has displaced over 65 million people around the world, of which 40 million are  “internally displaced” people who are forced to flee their homes, but do not cross an international border. The highest levels of internal displacement are found in Sub-Saharan Africa and the Middle East across Syria, Libya, Yemen and Iraq.
Of the 22 million refugees fleeing their countries, over two-thirds of them come from Syria, Afghanistan, South Sudan, Myanmar and Somalia. 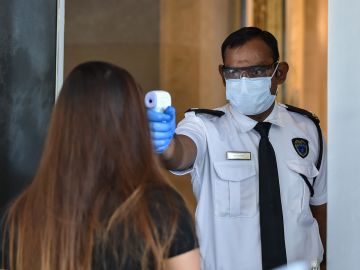 IN PHOTOS: Behind the scenes at the first digital Lakmé Fashion Week