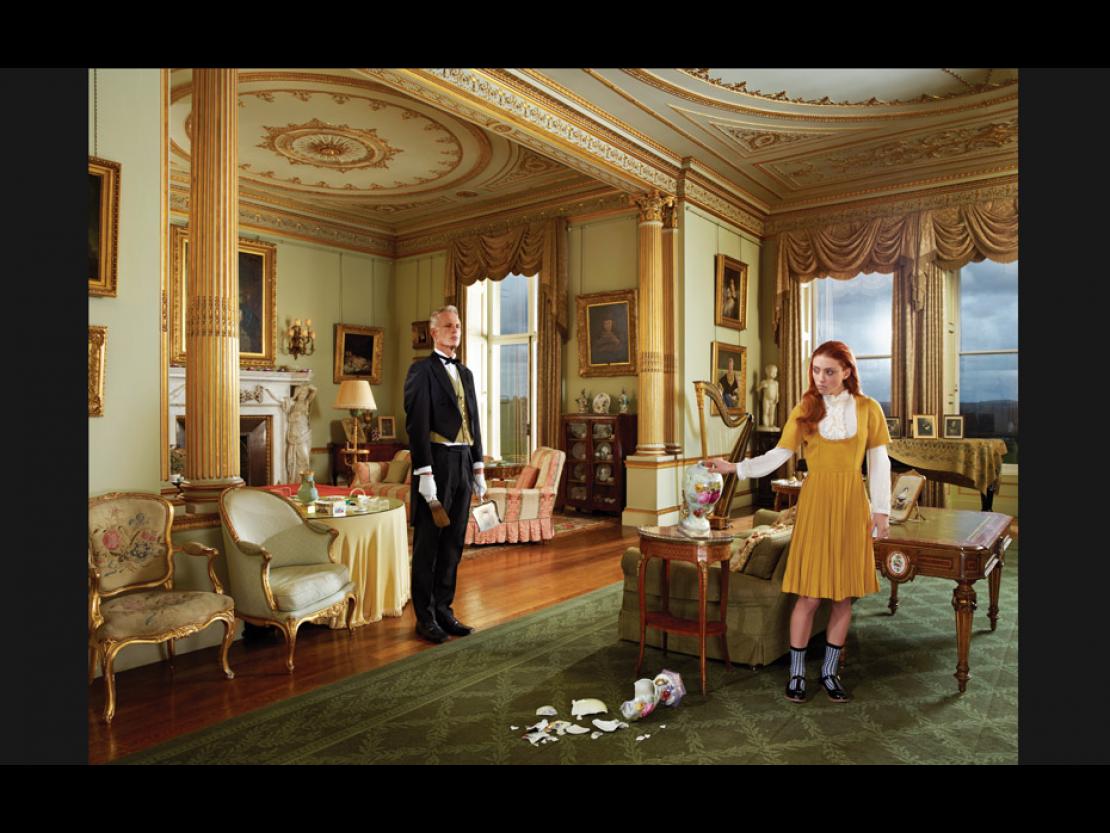 1/10
During the Edwardian era in Britain (1901 to 1911) over 1.5 million men and women were employed as servants in the homes of the wealthy. Being in service was a way to escape poverty, but it was hard work, and there was exploitation and abuse, some of it sexual in nature. In Service exposes some of the goings-on behind the walls of the houses of the privileged class in that era.  A scullery maid in a great London house in the early 1900s was the lowest rank of servant. She had to do the most menial of tasks: Scrub floors, wash dishes and clothes, iron clothes using primitive flat-irons heated on the stove, clean the fireplace, and polish the shoes of everyone in the household, including those of fellow servants.  Male employers often looked at female servants as sexual partners. It was also not unknown for a lady of the house to form a liaison with male members of the staff, as described by DH Lawrence in Lady Chatterley’s Lover. If an affair did come to light, the servant would be dismissed. Being caught in a gay relationship could mean ending up in prison. Another risk was pregnancy. Some women became wet nurses, breast-feeding the babies of rich mothers. In Service concentrates on such episodes. For these images, I dressed the servants in authentic Edwardian era style clothing. And to heighten the class difference, I dressed some of the female employers in clothes designed by Alexander McQueen and Chanel.
(Text and images by Julia Fullerton-Batten, an award-winning photographer.)

The Butler and the Princess