World Cups, big-ticket movies, centenary celebrations and more. Check out what awaits you in the new year 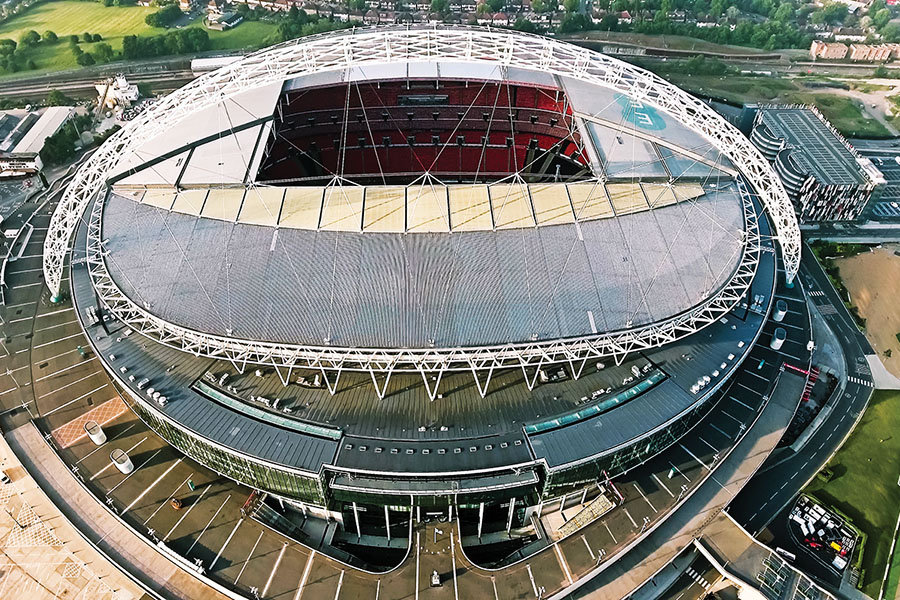 The iconic Wembley Stadium in England, which opened its doors in April 1923, will celebrate its centenary in April Image: Shutterstock

1. Croatia joins Euro
The Eurozone will have a new member after eight years with the inclusion of Croatia on January 1, enabling the nation to enjoy the benefits of EU’s common currency.

2. Men’s Hockey World Cup
The 15th edition of the Men’s FIH (International Hockey Federation) Hockey World Cup will be held in Bhubaneswar and Rourkela from January 13 to 29.

3. Under 19 Women’s Cricket World Cup
The first ever ICC Under-19 Women’s T20 World Cup will take place in South Africa in January.

4. Shah Rukh Khan returns to the big screen
After four years, Shah Rukh Khan will be back in the theatres with three releases: Pathaan in January, Jawan in June and Dunki in December.

5. Lollapalooza India
Global music festival Lollapalooza, to be held in Mumbai on January 28 and 29 will bring together over 40 artistes, including Imagine Dragons, The Strokes, AP Dhillon, and Cigarettes After Sex.

6. Comic Con
The 10th edition of Comic Con is scheduled to take place on February 11 and 12 in Mumbai. It will bring together comics, movies, anime, gaming and more.

8. The two brightest planets join forces
On the evening of March 1, Venus and Jupiter will make their closest approach to each other, passing within half a degree.

Also watch: Rewind 2022: Year in Review | All Major Events That Happened This Year

13. King Charles’ Coronation
King Charles III’s coronation will take place on May 6 in London. He will succeed Queen Elizabeth II, who was Britain’s longest reigning monarch.

17. Asian Games
The Asian Games, initially scheduled for September 2022, will be held from September 23 to October 8, at Hangzhou in China.

19. 100 years of Disney
The American media and entertainment conglomerate, commonly known as Disney, began operations in October 1923 and will complete a century.

21. G2O Summit
The 18th meeting of Group of Twenty (G20), a forum for international economic cooperation, will be held in New Delhi. India’s G20 presidency began on December 1, 2022.

22. Release of Dune Part II
The much-awaited sequel of the science fiction film Dune, directed by Denis Villeneuve, starring Timothée Chalamet and Jason Momoa, will be out in November.

23. Launch of Paramount+ in India
Paramount+, the global streaming service from Paramount Global, is set to be launched in India in 2023.